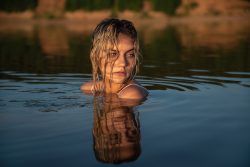 I’ve talked about the deterioration of California in general and San Francisco in particular for some time now, but recently RealClearInvestigation’s Leighton Woodhouse did some really great work on exposing the details of that deterioration.  Excerpts, with my comments, follow:

The epicenter of the political earthquakes rattling San Francisco’s progressive establishment is a 30-square-block neighborhood in the center of downtown known as the Tenderloin. Adjacent to some of the city’s most famous attractions, including the high-end shopping district Union Square, the old money redoubt of Nob Hill, historic Chinatown, and the city’s gold-capped City Hall, it is home to a giant, open-air drug bazaar. Tents fill the sidewalks. Addicts sit on curbs and lean against walls, nodding off to their fentanyl and heroin fixes, or wander around in meth-induced psychotic states. Drug dealers stake out their turf and sell in broad daylight, while the immigrant families in the five-story, pre-war apartment buildings shepherd their kids to school, trying to maintain as normal an existence as they can. 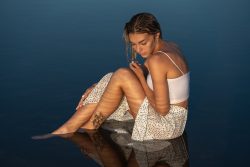 “If you happen to be walking through the Tenderloin and you feel unsafe, imagine what it feels like to live there,” said Joel Engardio, head of Stop Crime SF, a civilian public safety group. “The Tenderloin has one of the largest percentages of children in the city. It’s untenable, inexcusable to ask them to confront this hellscape.”

To all of the more-or-less normal people of this formerly great city, I’d like to ask this:  Who did you vote for in the last few elections?  I seem to remember that San Francisco has been a one-party town a lot longer than California has been a one-party state.  How’s that workin’ out for ya?

Think it might be time to try something else?

Nancy Tung, a prosecutor who once handled drug enforcement in San Francisco, called it “ground zero for human misery.” Kathy Looper, who has run a low-income, single resident occupancy hotel in the Tenderloin for more than 45 years, said, “It feels like we’re in Gotham,” adding that she once considered putting a spotlight on her hotel roof and projecting a Batman signal into the sky. 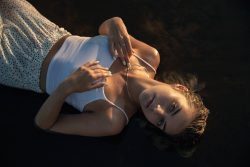 Actually, projecting a Batman signal probably would be no more futile than a lot of the actions the city has taken to rectify this mess.

But here’s where it gets interesting:

Crowded onto its street corners and inside the tents congesting the sidewalk, countless petty criminals play their roles in a structured and symbiotic criminal enterprise. Its denizens fall into four main groups: the boosters, typically homeless and addicted, who steal from local stores; the street fences who buy the stolen merchandise; the dealers who sell them drugs for the money they make from the fences; and, at the top of the stack, the drug cartel that supplies the dealers and the wholesale fences that resell the goods acquired by street fences. Each has a role to play in keeping the machine moving, and the police know exactly how to disrupt it.

Experts say the city could, in fact, arrest and prosecute its way out of most of the problems in the Tenderloin if it chose to. It thrives, instead, as a zone of lawless sovereignty in the heart of a major American city – the criminal version of the area commanded by Seattle anarchists in the so-called Capitol Hill Autonomous Zone, or CHAZ, in 2020. Where those extra-legal districts were eventually dismantled, the Tenderloin’s structure is entrenched. 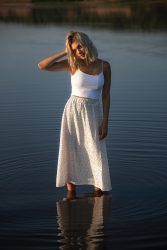 The following portrait of the Tenderloin crime syndicate is based on dozens of conversations with law enforcement officers, prosecutors, recovering street addicts, parents of addicts, and community activists over many months, as well as direct observation of the area.

“Everyone knows what’s going on. The cops, mayor, and D.A.,” said Tom Wolf, a recovering addict. “Everyone knows it’s organized and cartel-backed. They just don’t think it’s worth it to stop it, because nothing’s going to change anyway. They’ve surrendered.”

Read it all.  It’s well-researched and, actually, sad.  San Francisco was, as I’ve often said, once one of the world’s great cities.  Now it’s literally a shithole.

I’ve known San Francisco was bad since before I spent a year working in the Bay area in 2017.  It’s gotten worse since then.  I avoided the Tenderloin, even then, but I did spend some time down at the waterfront, in Chinatown and Japantown, and those were pretty bad already.  Mrs. Animal and I were treated to one junkie in Japantown standing on a street corner and screeching obscenties at passerby, and even then it wasn’t unusual to see used needles and human feces on the streets and sidewalks.  All the parks and open 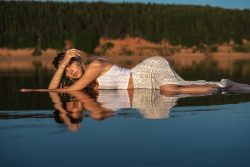 areas were filled with sleeping bums; the one time I took the BART it was filthy, run-down, full of sleeping winos and smelled like stale piss.

And the fact is, the city could ‘arrest and prosecute’ their way out of it.  It’s going to be a lot tougher now than it would have been say, ten years ago, but it’s either going to have to be done or the entire Bay area will descend into this madness.  Start with the dealers and the wholesale fences.  That shouldn’t be too hard.  Clean up the addicts and vagrants after that.

In the end, though, this all comes down to voting patterns, and I don’t see the voting habits of San Franciscans changing any time soon.  So, as far as I’m concerned, they should quit bitching about the drugs, the crime, the feces and the tent cities.  They knew what kind of government they wanted, and now they’re getting it, good and hard. 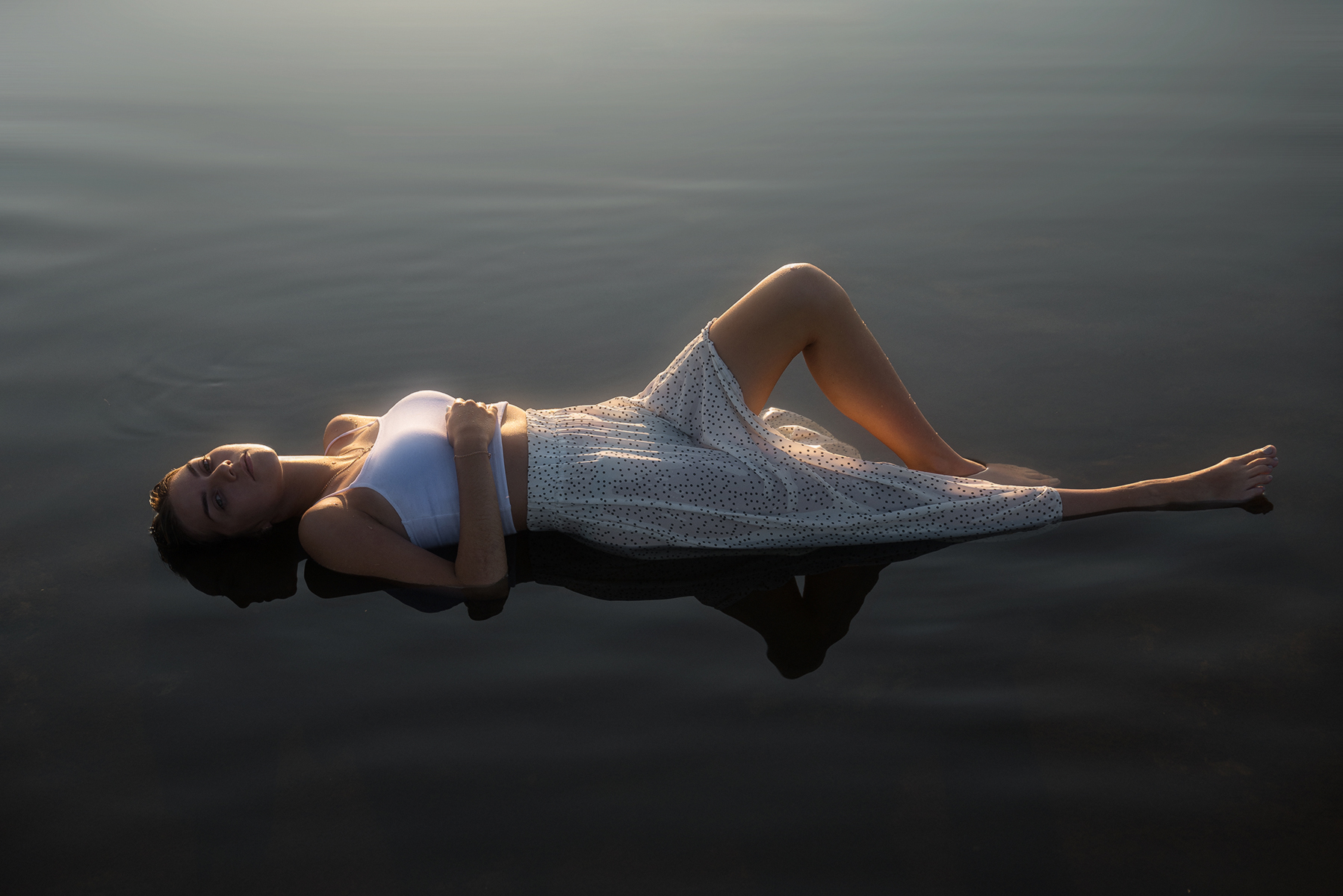