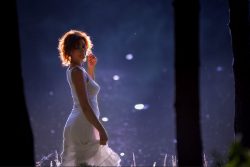 And by “corrupt family,” I mean the Biden family.  The Daily Mail, showing how the UK press is again doing the job the American legacy media refuses to do, broke this last week.  Excerpt:

Hunter Biden‘s ‘tell-all’ autobiography promised the unvarnished story of his struggles with drugs, family turmoil and his controversial love life. 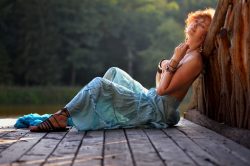 Now DailyMail.com can reveal the secrets Hunter chose not to divulge, exposed in the contents of his abandoned laptop and verified by top forensics experts.

The bombshell cache of 103,000 text messages, 154,000 emails, more than 2,000 photos and dozens of videos are packed with revelations conveniently missing from the memoir, including:

And as to the source of that information, it’s right from the horse’s ass, as it were:

The president’s son left his 2017 MacBook Pro laptop at a Wilmington, Delaware computer repair shop in April 2019 and never returned for it.

Emails leaked from the computer sparked a scandal before the 2020 presidential election in October, but were dismissed as Russian disinformation by the Bidens and other senior Democrats, social media giants Twitter and Facebook, and several major media organizations. 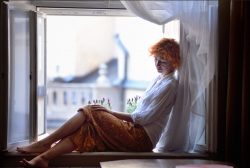 After obtaining a copy of the hard drive, DailyMail.com commissioned top cyber forensics experts Maryman & Associates to analyze its data and determine whether the laptop’s contents were real.

Read it all.  It’s pretty damning stuff.  And, of course, it was hidden until after the 2020 election.

But still, it’s just the latest piece in a long, well-documented history of this father and son.  Joe Biden has been, for decades, a C-lister, a serial plagiarist, a blowhard, and not particularly bright.  Now, of course, he’s a figurehead President, handled by parties unknown, clearly descending into advanced dementia. 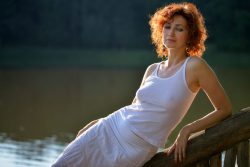 His son Hunter, on the other hand, is something much worse.  He’s an unapologetic drug-raddled pervert, swindler, a serial liar, a lifelong marginal with delusions of adequacy and a Brobdingnagian sense of entitlement.  Really, one would almost think he was a Clinton.

Some time ago – speaking of the Clintons, it was during Bill Clinton’s Monica Lewinsky scandal – I was wondering if the little bit of hot water resulting from that affair might be some indication that the American voting public were getting sick of these kinds of shenanigans from their elected officials.  Sadly, that seems not to have happened, as these days it seems like no amount of overt corruption is disqualifying.  Even now, the American legacy media is ignoring this story, leaving us to look to the British press for news on a family that is challenging the Clintons for the title of the most deeply and fundamentally corrupt political family since the Borgias.

How much longer can this go on? 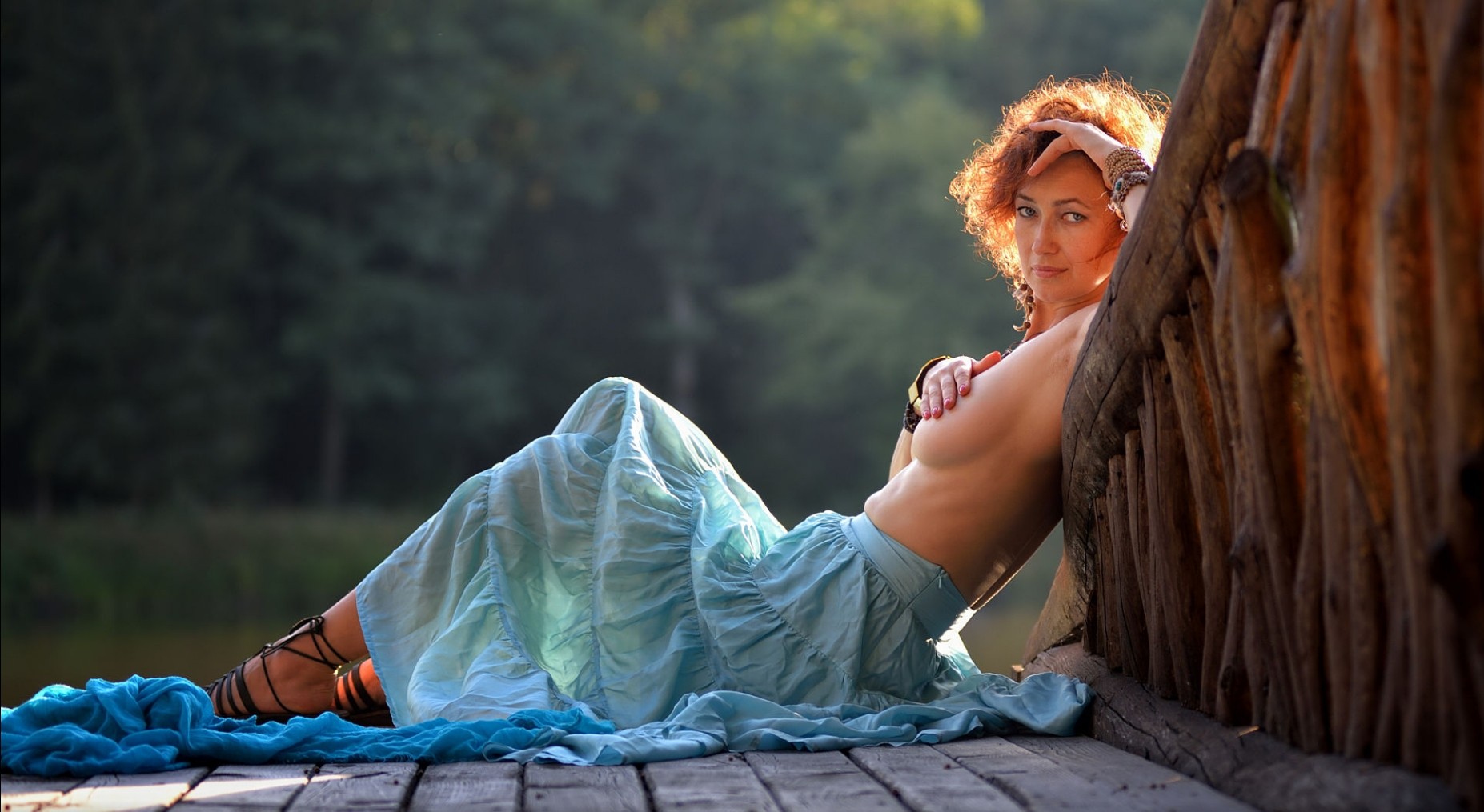