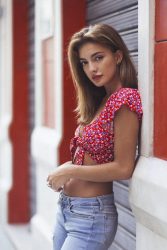 I stumbled across this last week, read it a couple of times to digest it properly, and found it interesting.  In short, if puts the boots to many of the arguments of the climate-apocalypse doom-criers.  Excerpts, with my comments:

First, no credible scientific body has ever said climate change threatens the collapse of civilization much less the extinction of the human species. “‘Our children are going to die in the next 10 to 20 years.’ What’s the scientific basis for these claims?” BBC’s Andrew Neil asked a visibly uncomfortable (Extinction Rebellion) XR spokesperson last month.

“These claims have been disputed, admittedly,” she said. “There are some scientists who are agreeing and some who are saying it’s not true. But the overall issue is that these deaths are going to happen.” 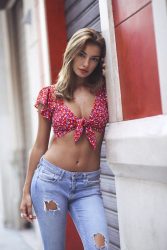 “But most scientists don’t agree with this,” said Neil. “I looked through IPCC reports and see no reference to billions of people going to die, or children in 20 years. How would they die?”

Well, they won’t.  That’s the point.  The alarmists like Extinction Rebellion and their enablers (like the Swedish Pippi Longschpieling and the American dullard Alexandria Occasional Cortex)  are just plain wrong.  Sure, the climate is changing; it always has.  Through the vast majority of Earth’s 4.55-billion-year history it’s been warmer than it is now.  Solar activity and ocean currents are major factors, and yes, human activity has some effect – but not enough to justify destroying the global economy.

In fact, it is the global economy and modern technology that will shield billions from the effects of any warming:

Last January, after climate scientists criticized Rep. Ocasio-Cortez for saying the world would end in 12 years, her spokesperson said “We can quibble about the phraseology, whether it’s existential or cataclysmic.” He added, “We’re seeing lots of [climate change-related] problems that are already impacting lives.” 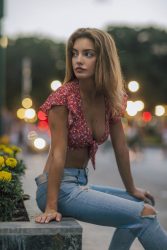 That last part may be true, but it’s also true that economic development has made us less vulnerable, which is why there was a 99.7% decline in the death toll from natural disasters since its peak in 1931.

In 1931, 3.7 million people died from natural disasters. In 2018, just 11,000 did.  And that decline occurred over a period when the global population quadrupled.

What about sea level rise? IPCC estimates sea level could rise two feet (0.6 meters) by 2100. Does that sound apocalyptic or even “unmanageable”? 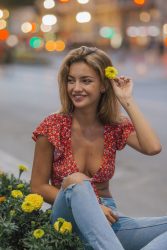 In other words, as is true in so many ways, the modern world is a better place to live than at any other point in human history.  It’s also important to note which nation has done the most to assure that statistic noted above, where in 2018 only 11,000 people perished in natural disasters.  Which nation, for example, immediately sent a naval task group to succor the victims of the Indonesian tsunami?  The United States.  Examples abound.

And as for agriculture?  The Chicken Little folks are also forecasting mass starvation; again, it just isn’t true:

What about claims of crop failure, famine, and mass death? That’s science fiction, not science. Humans today produce enough food for 10 billion people, or 25% more than we need, and scientific bodies predict increases in that share, not declines. 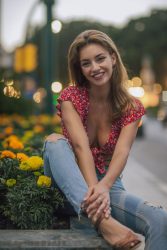 The United Nations Food and Agriculture Organization (FAO) forecasts crop yields increasing 30% by 2050. And the poorest parts of the world, like sub-Saharan Africa, are expected to see increases of 80 to 90%.

Nobody is suggesting climate change won’t negatively impact crop yields. It could. But such declines should be put in perspective. Wheat yields increased 100 to 300% around the world since the 1960s, while a study of 30 models found that yields would decline by 6% for every one degree Celsius increase in temperature.

Rates of future yield growth depend far more on whether poor nations get access to tractors, irrigation, and fertilizer than on climate change, says FAO.

So what’s the answer for that?  Well, liberty, of course.  Modern, free states, with economies unfettered by central control, have done more to assure human rights, prosperity, technological advancement, and rising standard of living than any other system in human history.  Today’s problems are solved with tomorrow’s technologies, and tomorrow’s technologies are most effectively developed by free people with ideas and a free market.

The doom-criers will never get that.  Neither will most of the politicians.  And that, True Believers, should be cause for much more concern than a couple of degrees of warming. 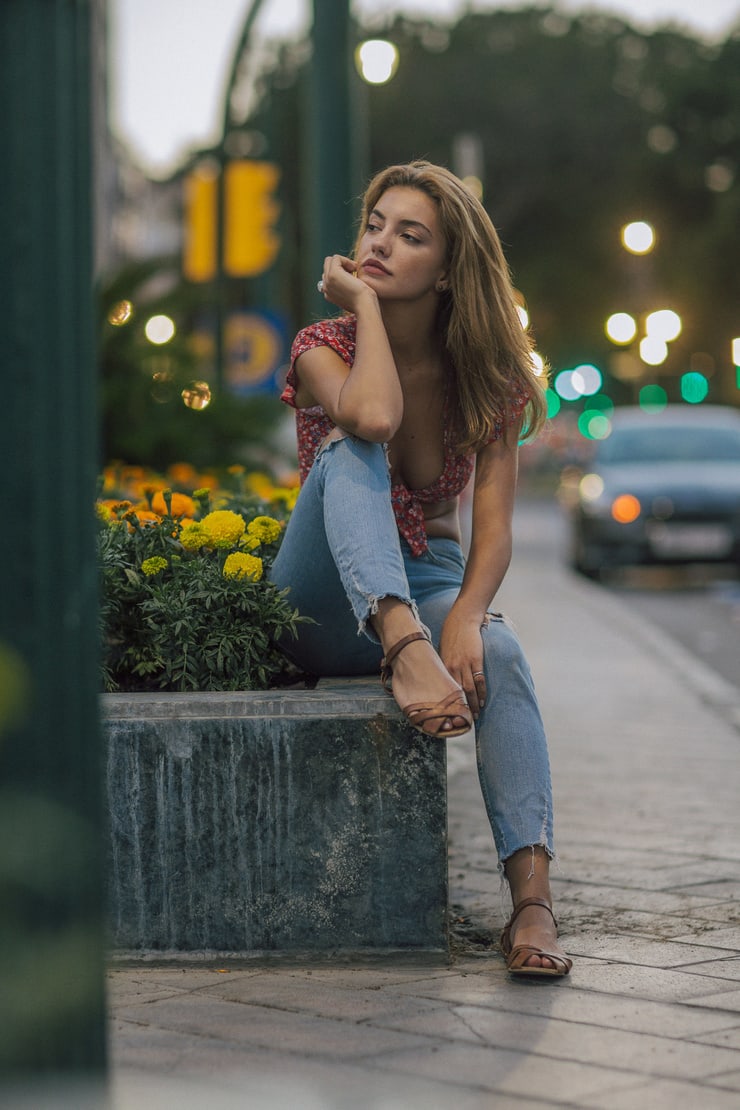