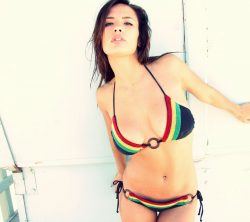 Stumbled across this during the week, and was drawn in; the Claremont Institute’s Joel Kotkin thinks that America’s class war is just beginning, and he has some interesting points.  Excerpts, with my comments, follow.

With the seeming deconstruction of the Biden Administration proceeding at a rapid clip, many on the right hope for an end to the conscious stoking of class resentments that has characterized progressive politics. Yet despite the political meltdown, America’s class divides have become so wide, and so bitter, that Biden’s presidency may prove more a prelude than a denouement for the future of class warfare. 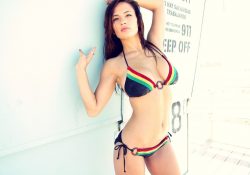 Under both parties, American society, traditionally egalitarian, at least in theory, has become ever more divided by financial class. Today, the Federal Reserve demonstrates that the top one percent have more assets than the 60 percent who occupy the middle rungs. The remarkable rise of the tech oligarchy has paced this change, creating a gusher of wealth for the chosen few, including youthful, unproven start-up CEOs turned instant billionaires—as well as an unprecedented boom on Wall Street. The pandemic has accelerated this trend, vastly enriching the elites, and raising executive salaries to the highest ever. Meanwhile much of the working and middle classes may become increasingly dependent on what Marx called “the proletarian alms bag.”

Not that the “tech oligarchy” are the same folks who are slapping Derpbook and Twatter bans on anyone to the right of Leon Trotsky.  On the surface, though, this seems like the kind of “distribution of wealth” horseshit you see from the Left, ignoring that wealth is not distributed, it’s created and earned – but read on. 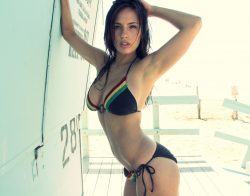 Where will the serfs go politically? They do not have a sympathetic audience among the progressive gentry. A writer at The New Republic  has  called for “blue states and cities to effectively abandon the American national enterprise,” dismissing the rest of the country as “crazy, deadbeat in-laws.” Calling people “deplorables” or “clingers” may well be part of the reason that working people, including many minorities, have shifted to the GOP. Salon recently published a piece that applauds the tendency among young progressives to ostracize and avoid contact with Trump supporters, not just politically but in daily life.

Progressive author Joan Williams has accused the national elites of “class cluelessness,” which leaves them vulnerable to authoritarian solutions. “If we don’t take steps to bridge the class culture gap, when Trump proves unable to bring steel back to Youngstown, Ohio, the consequences could turn dangerous,” Williams avers. What the working class wants, she suggested in a recent episode of Salon Talks, is not more welfare and 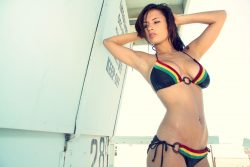 transfers, as Biden has proposed, but “respect and solid middle-class jobs.”

Bear in mind that nothing – nothing the Biden(‘s handlers) Administration has done to date has been or will be effective at creating solid middle-class jobs.  Note also that what is described here is not a class divide, but a cultural one, and it’s a failing common to both sides; it seems to be human nature to conclude that, when someone disagrees with us, they must be stupid.

But sustained anger in the middle and lower classes could also lead, as has occurred in Europe, truly awful nativist and even racist elements into their coalition, something as destructive as the progressive drive to deconstruct the country. A country divided between socialist agitation and resentful yeomanry will not be pleasant. If we do not confront the realities of our class divides, anger on both sides will continue to build, intensifying our current, increasingly uncivil civil war. 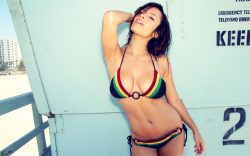 While again, Mr. Kotkin offers no policy solutions, I have to give him a pass on that.  I don’t have any policy solutions either.  All around us are the signs of a society in decay, maybe the early stages of collapse:  Not even a pretense of equal treatment under the law, the collapse of common manners and consideration, the rise of a near-all-powerful, unelected, unaccountable shadow government of appointed bureaucrats, and elected imbeciles doing everything they can to turn us against each other.  Can we turn it around?  I don’t know the answer to that, but I’m afraid that, if it is possible, it won’t be easy.  And the alternative will be ugly indeed.

Get out of the cities, folks. 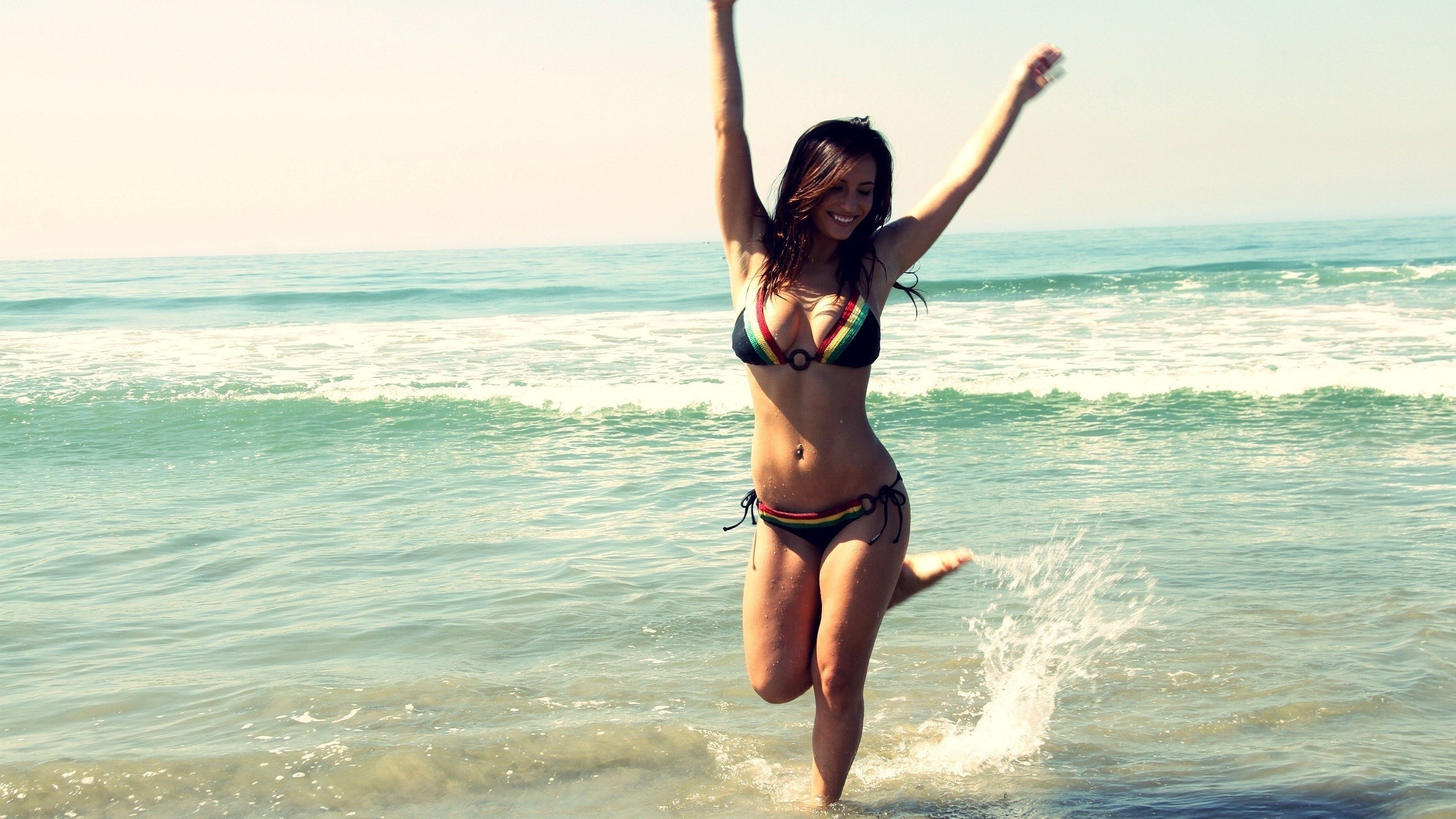