I’ve written on this topic before, but here from Reason.com’s Billy Binion are a few more egregious examples of the crime (yes, crime, morally if not legally) of civil forfeiture.  Excerpt:

Carl Nelson and Amy Sterner Nelson’s pre-pandemic lives look a lot different than the ones they live now. There are the obvious ways, and then there are the not so obvious ways, like the fact that they sold their house and their car, liquidated their retirement funds, and moved their family of six from a comfortable West Seattle home to Amy’s sister’s basement after the FBI seized almost $1 million from them in May 2020.

“We went from living a life where we were both working full-time to provide for our four daughters to really figuring out how we were going to make it month to month,” Amy tells me. “It’s completely changed my belief in fairness.”

The bureau took funds from nearly every corner of the Nelsons’ world, including, for instance, the savings Amy 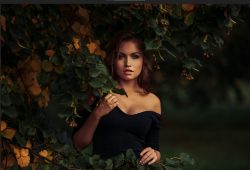 racked up from her decade as a practicing attorney and her later efforts as head of The Riveter, the co-working start-up she founded. But the FBI never even suspected Amy of committing any crime. It was Carl they were investigating—a probe that has not resulted in a single charge against him almost two years later.

In April 2020, agents showed up at the Nelsons’ home and informed them that Carl—a former real estate transaction manager for Amazon—was under investigation for allegedly depriving the tech behemoth of his “honest services.” In plainer terms, they accused him of showing favor to certain developers and securing them deals in exchange for illegal kickbacks. “That never happened and is exactly why I’ve fought as long and hard as I have,” he says. “It’s that simple.”

Whether or not the FBI has come to that conclusion is still a mystery; its years-long investigation into Carl’s alleged fraud has not yielded an indictment. Yet no such thing was necessary for the 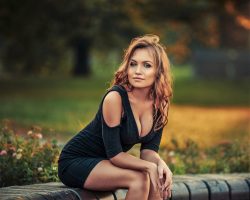 federal government to wreck the Nelsons’ lives, costing them their home, their community, their jobs, their girls’ place in their Seattle school, and their security for the future.

I have a laundry list of objections to the very idea of civil forfeiture, but here’s the main one:

Amendment IV:  The right of the people to be secure in their persons, houses, papers, and effects, against unreasonable searches and seizures, shall not be violated, and no Warrants shall issue, but upon probable cause, supported by Oath or affirmation, and particularly describing the place to be searched, and the persons or things to be seized.

Can anyone with enough brains to pound sand deny that the seizure of over a million dollars in assets from a citizen, with no due process and without even an indictment, violates the absolute living shit out of the Fourth Amendment?

They’re not alone. There was the Indiana man whose car was seized. And the Kentucky 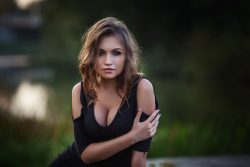 This isn’t the kind of a thing that is supposed to happen in a free country, a country where the citizens have rights, where the people are supposed to be secure in their property.  So why 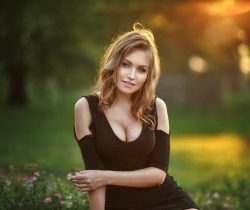 haven’t we seen the very idea challenged in the courts?  How would the Supreme Court rule on this issue?  We know how they should rule, but how would they rule?

I’m baffled that this practice is allowed to go on.  But allowed it is, and while ruining the lives of innocent citizens, it sure is enriching attorneys and quite probably the agencies doing the seizing – I mean, where else do these assets go?

Dangerous ideas like this should be strangled at birth, because killing them is much harder when they’re full-fledged. 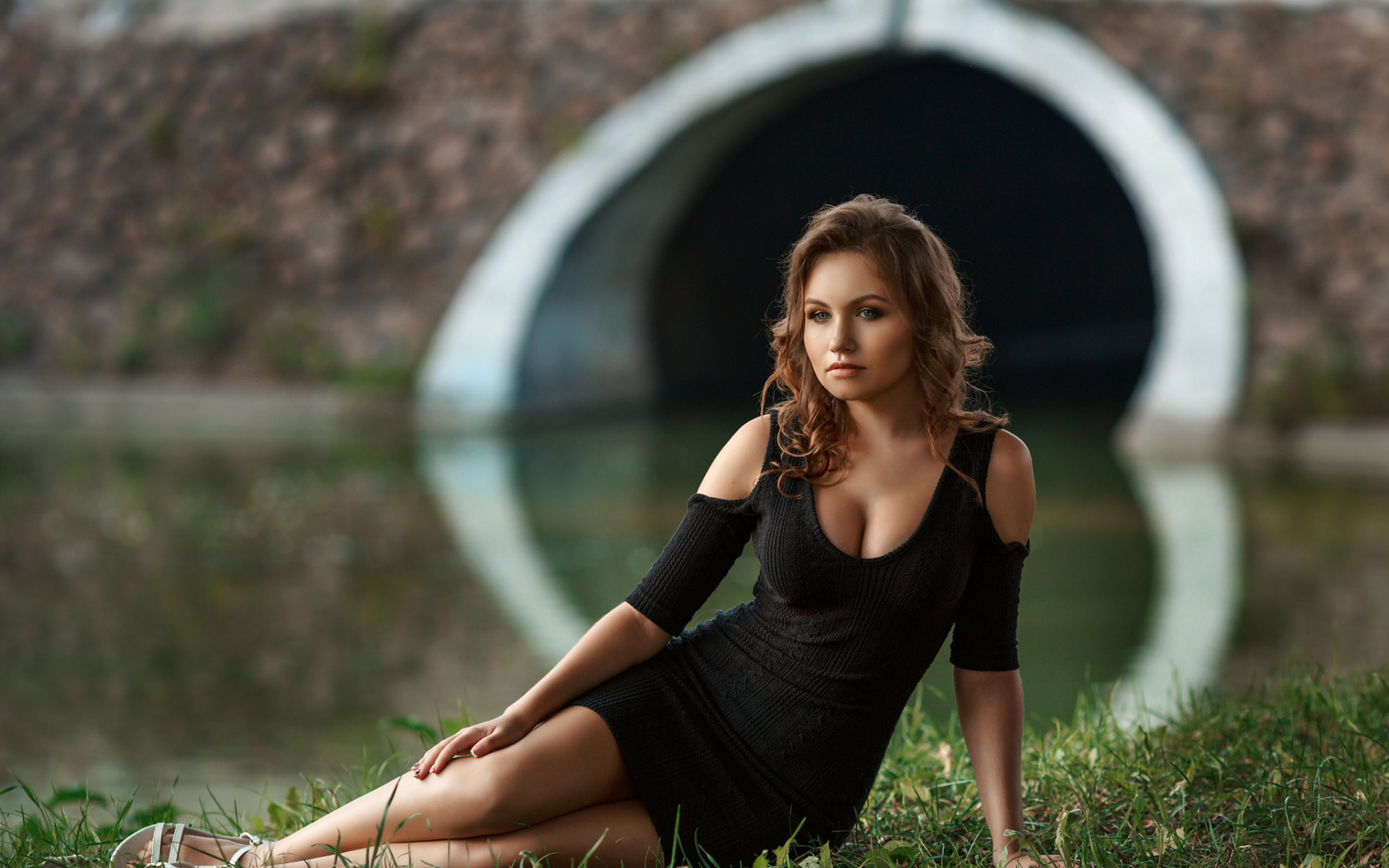