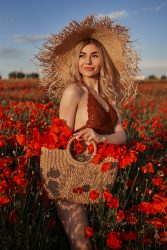 A while back City Journal, in an article I just stumbled across, documented something they are calling The Chump Effect.  I have some thoughts.  Excerpt:

Last January, a small but telling exchange took place at an Elizabeth Warren campaign event in Grimes, Iowa. At the time, Warren was attracting support from the Democratic Party’s left flank, with her bulging portfolio of progressive proposals. “Warren Has a Plan for That” read her campaign T-shirts. The biggest buzz surrounded her $1.25 trillion plan to pay off student-loan debt for most Americans.

A man approached Warren with a question. “My daughter is getting out of school. I’ve saved all my money [so that] she doesn’t have any student loans. Am I going to get my money back?”

“Of course not,” Warren replied. 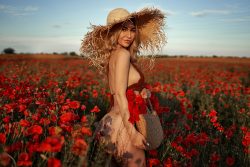 “So you’re going to pay for people who didn’t save any money, and those of us who did the right thing get screwed?”

A video of the exchange went viral. It summed up the frustration many feel over the way progressive policies so often benefit select groups, while subtly undermining others. Saving money to send your children to college used to be considered a hallmark of middle-class responsibility. By subsidizing people who run up large debts, Warren’s policy would penalize those who took that responsibility seriously. “You’re laughing at me,” the man said, when Warren seemed to wave off his concerns. “That’s exactly what you’re doing. We did the right thing and we get screwed.”

Let us for the moment set aside the blatant and unapologetic arrogance of Liawatha Warren, who has never done an honest day’s work in her life, and her rude, dismissive reply to this man’s question.  Instead, let’s look at the concern he expressed:  He had done things the traditional way, the prudent way, the way working people with the ability of foresight do things – and now Fauxcohantas Warren told him to his face that he is, well, a chump: 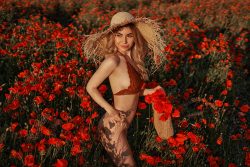 That father was expressing an emotion growing more common these days: he felt like a chump. Feeling like a chump doesn’t just mean being upset that your taxes are rising or annoyed that you’re missing out on some windfall. It’s more visceral than that. People feel like chumps when they believe that they’ve played a game by the rules, only to discover that the game is rigged. Not only are they losing, they realize, but their good sportsmanship is being exploited. The players flouting the rules are the ones who get the trophy. Like that Iowa dad, the chumps of modern America feel that the life choices they’re most proud of—working hard, taking care of their families, being good citizens—aren’t just undervalued, but scorned.

The Chump Effect encompasses far more than this student loan issue, which is once again front-page news.

It encompasses business owners who worked long hours, went without things, saved and invested to build a small business, only to see it destroyed in a single night by a mob protesting “injustice.” 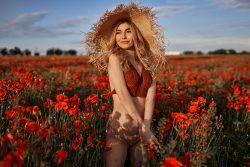 It encompasses girls on a high school swim team, whose chances at valuable scholarships are negated by a biological male teammate who suddenly claims to be a girl after years as a mediocre performer on the XY team.

It encompasses – in addition to parents – students who perhaps did a hitch in the military and worked part-time jobs to pay for their university education, and now will be stuck picking up the tab for their less responsible fellows.

To borrow an example from Dr. Sowell:  It encompasses a white coal miner in Appalachia, who is confronted with an article complaining how his “white privilege” somehow confers him benefits not available to a black graduate of Harvard Law School.

City Journal here is describing everyone who ever did everything the right way, the responsible way, only to find, as the article says, the game was rigged against them.  Read the whole thing.  Then think about the implications.  You may well find some chumpery in your own life – I did. 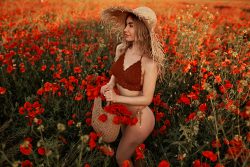 In North Minneapolis, Tracey talked with Flora Westbrooks, a black woman who had owned a hair salon there for 34 years. The business helped her earn enough to buy a house and send her son to law school. On May 29, arsonists burned it down. “Sometimes I’m like, OK, I gotta go to work,” she told Tracey. But then she remembers: “I don’t own anything anymore. Everything’s burned to the ground. I have nothing no more. Everything I worked for.” The tragedy of the Chump Effect is in stories like these. People devote their lives to making things better for themselves, their children, and their communities. They follow the bourgeois norms so disdained by the Left. Then, when our society stops defending those norms, they’re the ones who suffer.

Yup.  In the eyes of the elites – and sometimes in our own eyes – we’re all chumps. 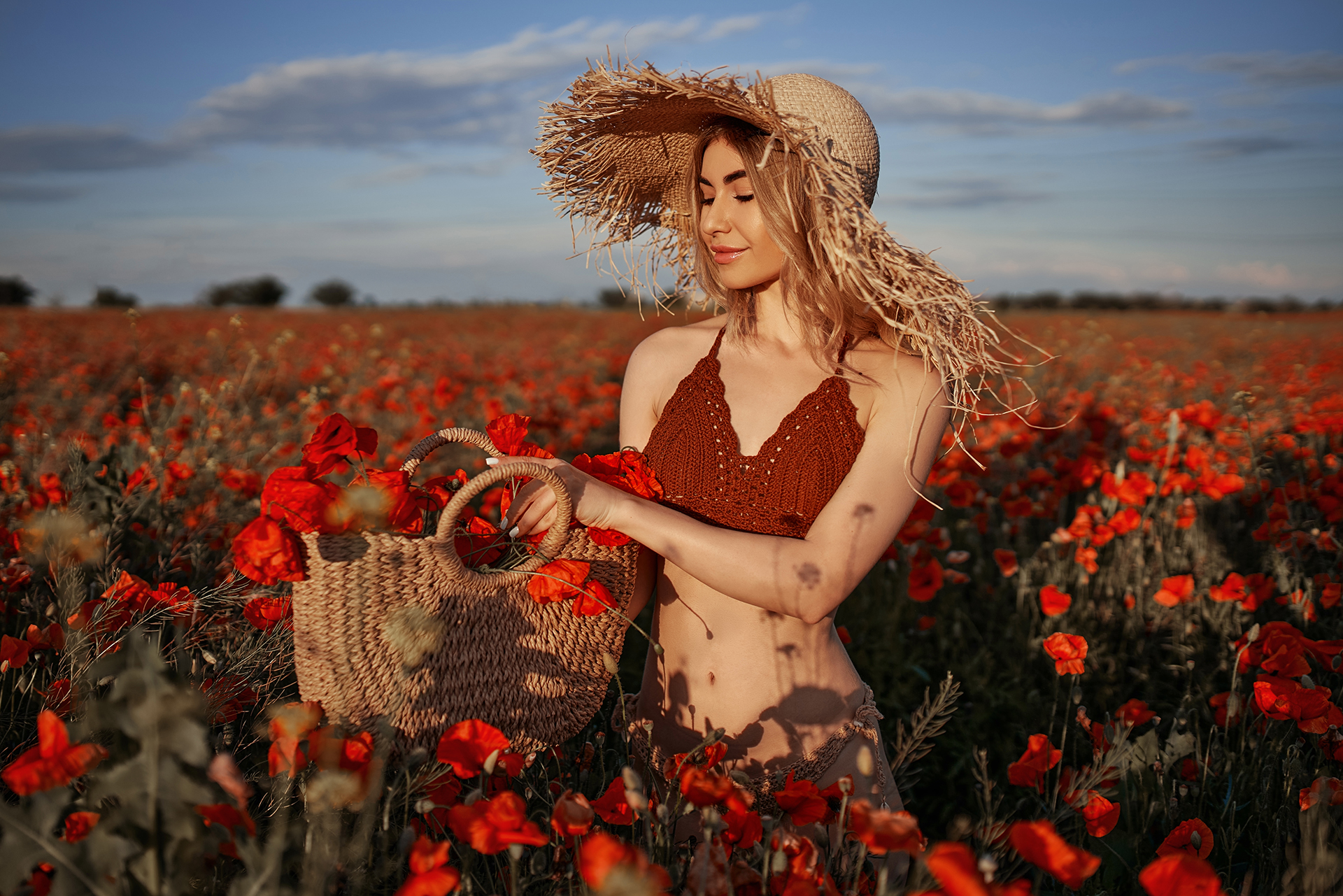