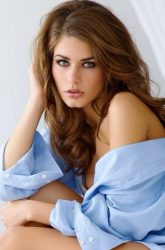 We all already know about the latest shooting spree by a nutbar, this one in Texas; I’m not going to rehash that.  But instead, even as politicians scramble to climb onto the still-warm bodies to RHEEEEE for more gun laws that won’t be enforced, I’d like to talk a little bit about cause analysis.

Now, to preface this:  I’ve been a self-employed independent consultant for fifteen + years.  A big part of that work involves teaching the employees of major corporations how to solve problems, which means teaching people how to identify causes; several large corporations have and do pay me significant money to teach their people how to identify and address the root causes of problems.

So, how does one go about solving a problem like the criminal use of guns?  Well, one might start by noting one of the primary rules of cause analysis:  The tool is never the cause. 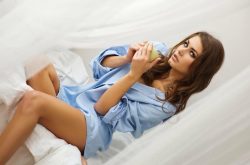 Ultimately, root cause is defined as “The fundamental underlying condition absent which the nonconformity would not have occurred.” To analyze the various possible causes and arrive at an ultimate root cause, the cause investigator should consider several things: 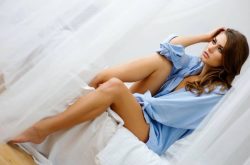 However, the final determination should consider one thing: An incident  is an action; by the rules of cause and effect, the cause is likewise an action; an action requires an actor. Therefore, a root cause is always at the point where some person or group of people made a decision. A decision to act (or not to act) is always at the heart of every incident.  Is this cause qualitative or quantitative?  Without having done a thorough analysis, I’d guess the former; something in the minds of these assholes has gone badly wrong, and were they unable to get a gun, as we have seen in other incidents, they would turn to a pressure-cooker bomb, an automobile, a can of gasoline or some other tool, because the tool is never the cause. 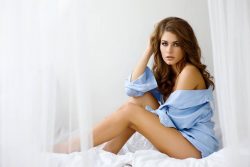 Of course, nobody in the political world wants to think this deeply about a problem, and honestly, very damn few voters want to either.  Nobody is interested in finding out why these assholes are making the decision to shoot a bunch of people; they are too focused on doing something highly visible and emotionally driven.  So they call for more laws that won’t be enforced, and more bans on “assault weapons” that they can’t even define.

And the cycle will just keep going. 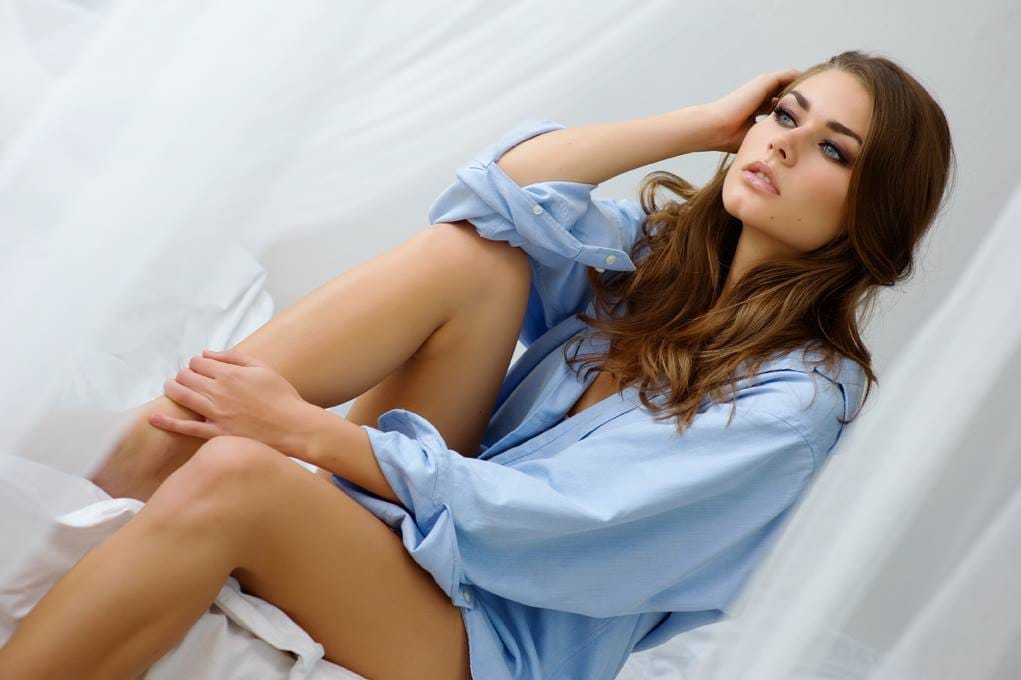