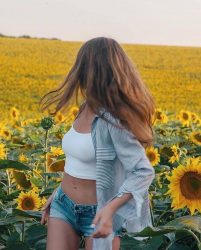 The Mises Institute’s Lipton Matthews has some thoughts on whether capitalism is inherently racist.  Spoiler alert:  It isn’t.  Excerpt:

Anticapitalist intellectuals have infused mainstream discourse with the idea that racial discrimination is baked into the DNA of capitalism. Usually, evidence of racial disparities in professional quarters is cited to buttress the narrative that capitalism is penalizing minority groups. Though it has become commonplace to argue that disparities constitute racism, the issue is more complex.

Racial discrimination is not an entrenched feature of capitalism, yet businesses must discriminate to remain competitive. Failing to reward the right competencies will result in failure. Therefore, discrimination is a legitimate policy that only becomes objectionable when done for nonmarket reasons. Even consumers discriminate on a daily basis, although they might not recognize it as such. 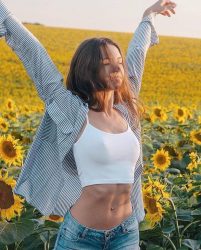 When parents insist that their children attend schools managed by capable educators, this is a form of discrimination because they are rejecting inferior schools. Secondly, other consumers prefer employing the services of formally educated workmen in contrast to their self-taught peers and are willing to pay a premium to obtain that labor. An unwillingness to discriminate is tantamount to incompetence, since the costs of inaction are detrimental to one’s business and well-being.

It’s important to note than in a lot of our major cities, parents have no choice for their children but inferior government (but I repeat myself) schools, as the Democrats and the teacher’s unions (again, I repeat myself) in those cities have routinely squashed any attempts to bring any kind of competition or accountability to their failing schools.  Matthews has a more interesting point, though: 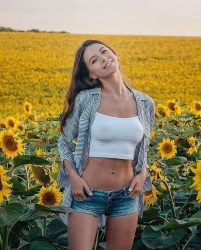 However, the sharpest evidence against the theory of racial capitalism is the preference for black workers during an era shaped by virulent racism. If capitalism is judging people on the basis of race, then in an environment where racism is acceptable, racist businessmen should refrain from conducting business with blacks. But this is not what we observe when studying the history of slavery.

Unsurprisingly, entrepreneurs are motivated by money, so even when they are racist, the pressure to accumulate wealth propels them to engage blacks. On slave plantations, overseers were responsible for executing important tasks requiring managerial competence. They supervised junior staff, disciplined slaves, and reported to planters. Overseers had to possess intimate knowledge of plantation management to reap success, hence planters selected for highly intelligent people. 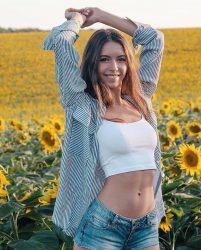 Yet in the American South, black overseers were favored due to the deficiencies of their white peers, as Laura Sandy points out in a research article:

When compared with white overseers, the enslaved were not simply viewed as equivalent, and publicly advertised as “known to be equal to the management” capabilities of their white counterparts, but they were frequently considered to be superior.

In other words, even in a system that was overtly, often cruelly racist, the profit motive still drove these planters to make the most effective use of human capital – even when they were using slaves. 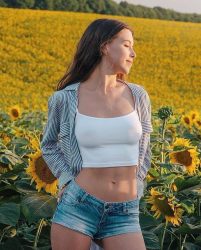 But Matthews doesn’t make one point about capitalism, and it’s a point I’ve been belaboring for years:  There is no “-ism” in capitalism, no dogma, no underlying ideology other than liberty.  What we call “capitalism” – a term coined by Marxists – is nothing more than the exercise of two founding principles of our republic, liberty and property.  It is free people making decisions about how best to utilize their own property, resources, knowledge and talents for their own gain, which is and always will be the greatest motivator for human growth.

Matthews concludes:  Luckily, we don’t need to belabor the debate because the issue is indeed simple—some minority groups fail to attain parity with whites due to lower levels of human capital. In short, only lagging groups and their leaders can correct the achievement gap but a fixation on dubious theories of racial capitalism is sure to distract them from achieving worthwhile goals.

And the best thing government can do is to stay out of their damn way. 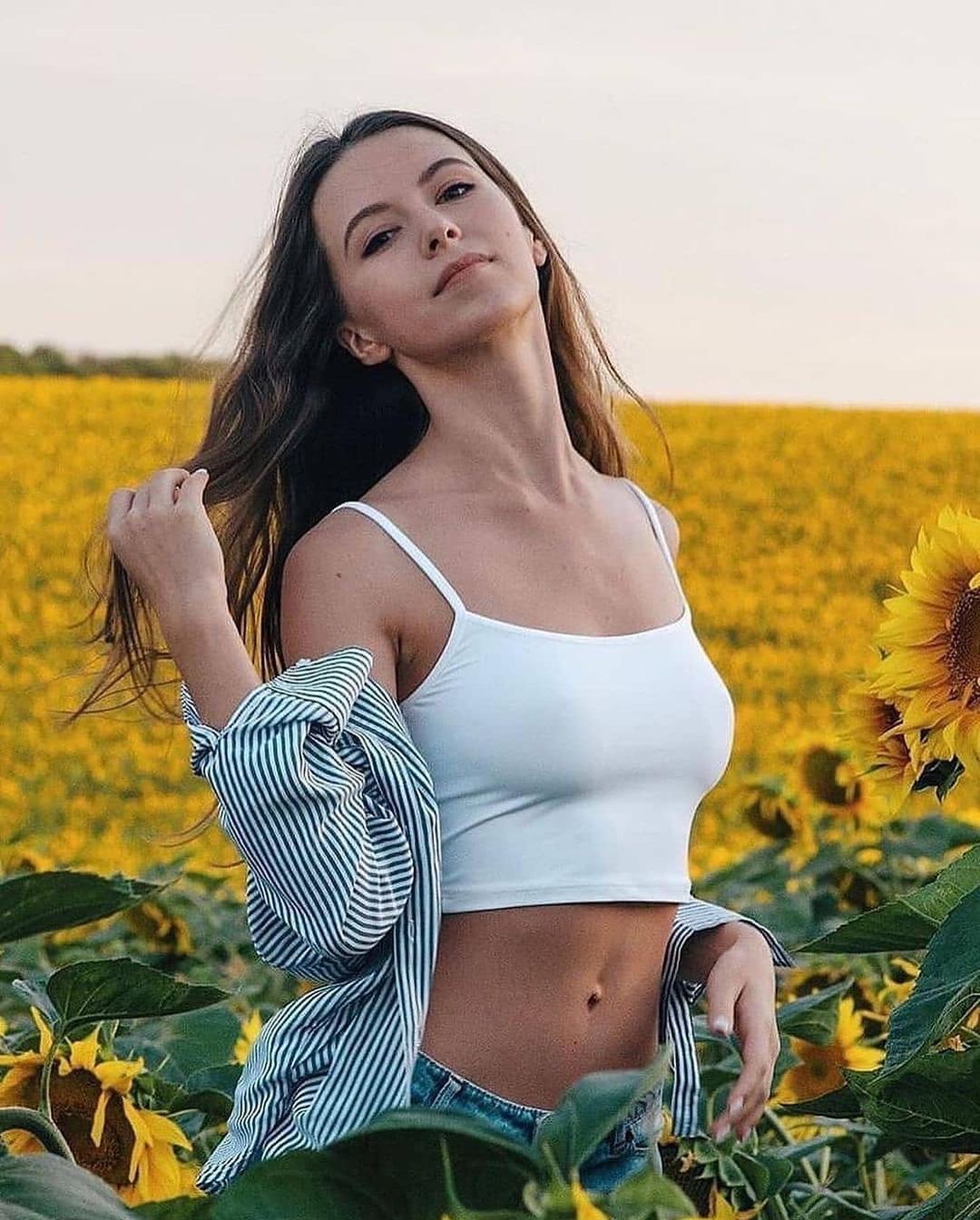