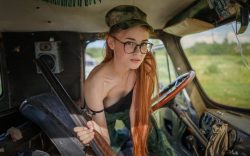 I’ve put this up every recent election year, so here it is again.  In fact, on these last two Fridays before the mid-terms, I’ll present this, my calm, reasoned speech first, then next Friday (Nov 4th) I’ll give you my shouted, gesticulating barn burner.  This week’s topic:  What kind of a campaign speech would I give if I, your humble servant, were running for President?  It might go something like this: 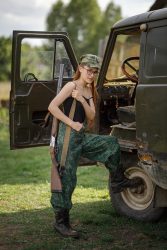 Liberty means you are free to do as you please, so long as you cause no harm, physical or financial, to anyone else.  As Thomas Jefferson said, “If it neither picks my pocket nor break my arm, it’s not my concern.”  This is a coin with two sides:  Nobody gets to tell you what to do, but neither do you get to tell anyone else what to do.  Marry who you like.  Work where and how you like.  Start businesses and create new products and services as you like.  It’s nobody else’s business – and it sure as hell isn’t the government’s business – until you hurt someone else.  We currently live in a nation where you are required to obtain permission from a government bureaucrat to cut hair, to paint fingernails, to sell lemonade.  I call bullshit.  This must stop. 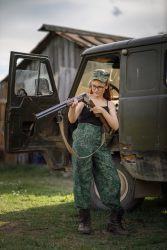 That means the following:  The fruits of your labors are yours.  They do not belong to some government bureaucrat, nor to some shouting agitator, nor to some ivory tower academic.  They are yours.  Government, to be effective at the few things they are required – absolutely required – to do, must tax you for some small amount of the fruits of your labors, but that taxation must be strictly limited, strictly fair, simply defined, and some must be collected from every single citizen.  Everybody contributes.  Nobody skates.  There are too many in the nation who have no skin in the game, and our elections have become auctions, with candidates falling over each other promising voters more of other peoples’ property.  I call bullshit.  This must stop. 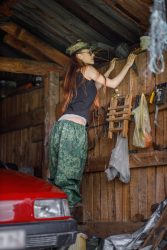 Government, at all levels, serves you.  You do not serve the government.  I stand here today not as someone seeking to be your master, but as someone applying for a job – and you will be my employers.  I am applying for the job of CEO of the world’s largest Republic, and you, the citizens of the Republic, are the world’s largest Board of Directors.  I answer to you, not the other way around.  Every single government employee, from the President to the third assistant dogcatcher in Leaf Springs, Arkansas, answers to you.  And so as one of my first acts in office I will personally visit every office, every facility, and every installation that falls under the control of the Executive Branch.  I will personally speak with the Federal employees at those offices, facilities and installations.  Any employee that cannot satisfactorily answer two questions:  “What is your purpose?  What are you doing right now?” will be fired on the spot.  Any Executive Branch employee at any level who breaks the law, any law, will be fired and prosecuted.  Government employees have, for too long, been held to different standards than the electorate.  I call bullshit.  This must stop. 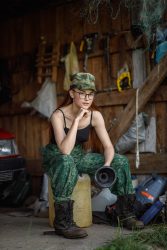 The Federal government has become a bloated Colossus.  Washington is littered with extra-constitutional agencies, the purpose of which is to regulate, to dictate, to interfere with the free citizenry.  There is no constitutional justification for many of them, and many of them actually work at cross purposes.  The result is that every single business enterprise in the nation has to have an army of accountants and attorneys to help them navigate the twisted pathways of regulation and taxation; that every citizen has to puzzle through pages upon pages of Federal guidance in so prosaic an action as filing their annual tax return.  The Federal government has only a few, a very few, legitimate roles:  To protect private property, to ensure liberty, to protect the citizens from foreign interference.  That’s all.  But not today; no, not today.   The Federal government has indeed become a bloated Colossus, but I intend to cut it down to size.  As one of my first acts in office I will call upon Congress to eliminate the Federal Departments of Commerce, of Energy, of Education, and any others that I deem to be extra-constitutional and that add no value to the proper roles of government.  And believe you me, this is only the beginning.  Our government is too big.  I call bullshit.  This must stop. 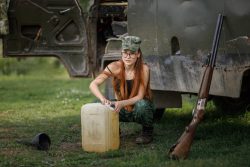 Let me be very clear on my intent.  I intend to reduce the Federal government to a minimum.  I’m not talking about trimming around the edges.  I’m sure as hell not talking about “reductions in the rate of increase.”  I’m talking about swinging a meat axe, and I am serious as hell about it.  All the extra-constitutional agencies set up by previous administrations will be gone.  Not reduced, not repurposed – gone.  Education?  Gone.  Energy?  Gone.  Commerce?  Gone.  Health and Human Services?  Gone.  Labor?  Gone.  Housing and Urban Development?  Gone.  Environmental Protection?  Gone.  Homeland Security?  Gone.

There are three cabinet-level agencies that the Federal government is justified in retaining:  Defense, Treasury, and State.  The rest can go.  Veteran’s Affairs can be rolled into Defense.  As for Federal law enforcement, we already have an agency for that:  The U.S. Marshals.  The borders?  Roll the Border Patrol into the Marshals.  One headquarters, several missions, but that’s doable. 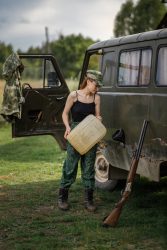 That will be the genesis of my campaign slogan:  THREE PERCENT!

So, if you value liberty and property, and want accountability and efficiency in your public servants, vote for me.  If you want Free Shit, vote for someone else.  That’s all.

In all honesty, even if I wanted an elected office, I’m effectively unelectable in any case (think the country would elect an atheist minarchist libertarian President?  Not hardly!)  But I’d love the opportunity to give this speech in a big enough venue to make media talking heads explode and proggie commentators start running around like their hair is on fire. 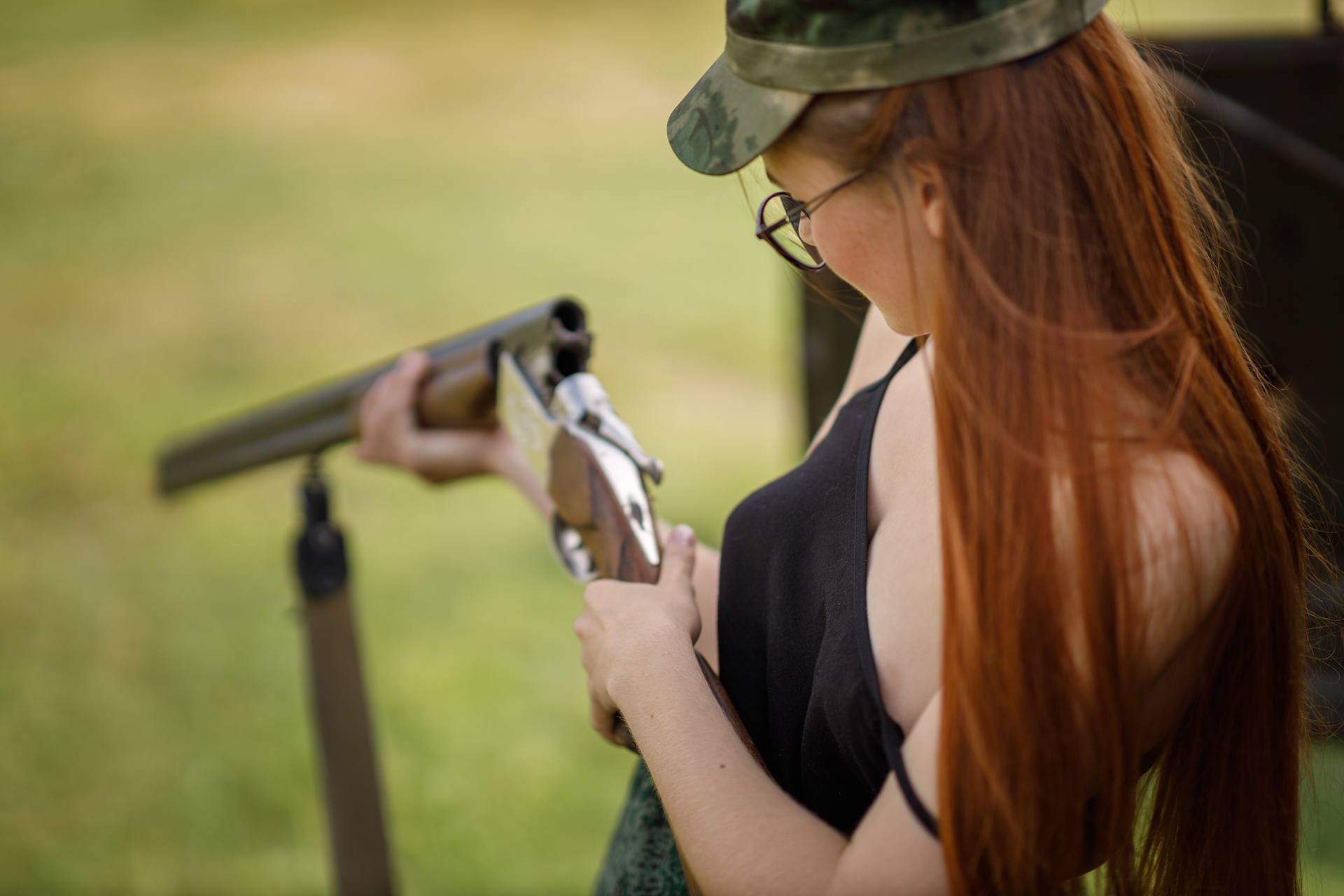