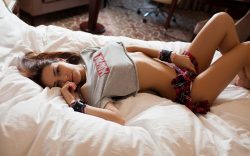 Law & Liberty recently printed a review of Harry Frankfurt’s book On Bullshit. I can see now that I’m going to have to read this book, but following are some excerpts of the review, with my comments:

One of the most unlikely philosophical bestsellers in recent decades was retired Princeton University professor Harry Frankfurt’s On Bullshit. Published in 2005, it remained on the New York Times best seller list for 27 weeks. It opens: 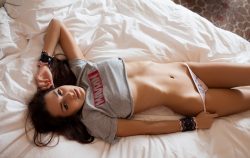 One of the most salient features of our culture is that there is so much bullshit. Everyone knows this. Each of us contributes his share. But we tend to take the situation for granted. Most people are rather confident of their ability to recognize bullshit and to avoid being taken in by it. So the phenomenon has not aroused much deliberate concern, or attracted much sustained inquiry. In consequence, we have no clear understanding of what bullshit is, why there is so much of it, or what functions it serves.

What is bullshit? Frankfurt distinguishes between lying and bullshitting. A liar knows that there is a difference between getting things wrong 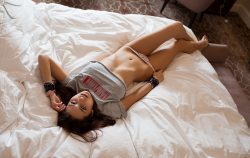 and getting them right—and opts for falsehood. A bullshitter, by contrast, believes that it is not possible to distinguish the false from the true. Yet this realization does not prevent him from making assertions about the way things are.

To be fair, President Trump is something of a bullshitter himself, but a fair amount of his bullshitting is perhaps better described as bloviating.   The President, his accomplishments in life aside, is prolix and bombastic; I know more than a few people (myself included) who vote for him despite that, not because of it.  I will indeed vote to re-elect the President,  but because of what he’s done, not because of what he says.  Talk is cheap, but results are golden.

In my view, the ascendancy of bullshit can be explained in part by the changing media through which we have become accustomed to communicate. The 1858 U.S. 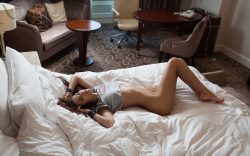 Senatorial debates between Abraham Lincoln and Stephen Douglas famously lasted three hours and were reproduced in their entirety in the newspapers of the day. Today, by contrast, political discourse often takes the form of soundbites, and the most salient political medium seems to be Twitter. Where there were once melodies, now there are tweets.

This, perhaps, is the key point.

I don’t use Twitter and rarely even look at it.  While there is occasionally a gem, it’s unusual; my estimate is that Twitter has the worst signal-to-noise ratio of any internet platform save perhaps Facebook and YouTube video comments.  One simply cannot say anything of substance in this format, and if you engage the regular Twitter mobs who generally post what is little better than autistic 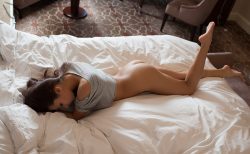 screeching, you give credence to the maxim that ‘if you argue with idiots, they will drag you down to their level and beat you with experience.’

And speaking of bullshit; one of the most egregious pieces of bullshit ever spoken by any pol, agitator or “activist” is the line “we need to have a national dialogue.”  That can only be accurately translated as “you should shut the hell up and do what we tell you.”

I’m not sure what the answer to all this is.  The review linked here offers no methods of coping with bullshit.

We have a failing, government-run education system that emphasizes indoctrination rather than education, and a media that continually spouts, well, bullshit.  It’s going to take a major cultural shift to fix it. 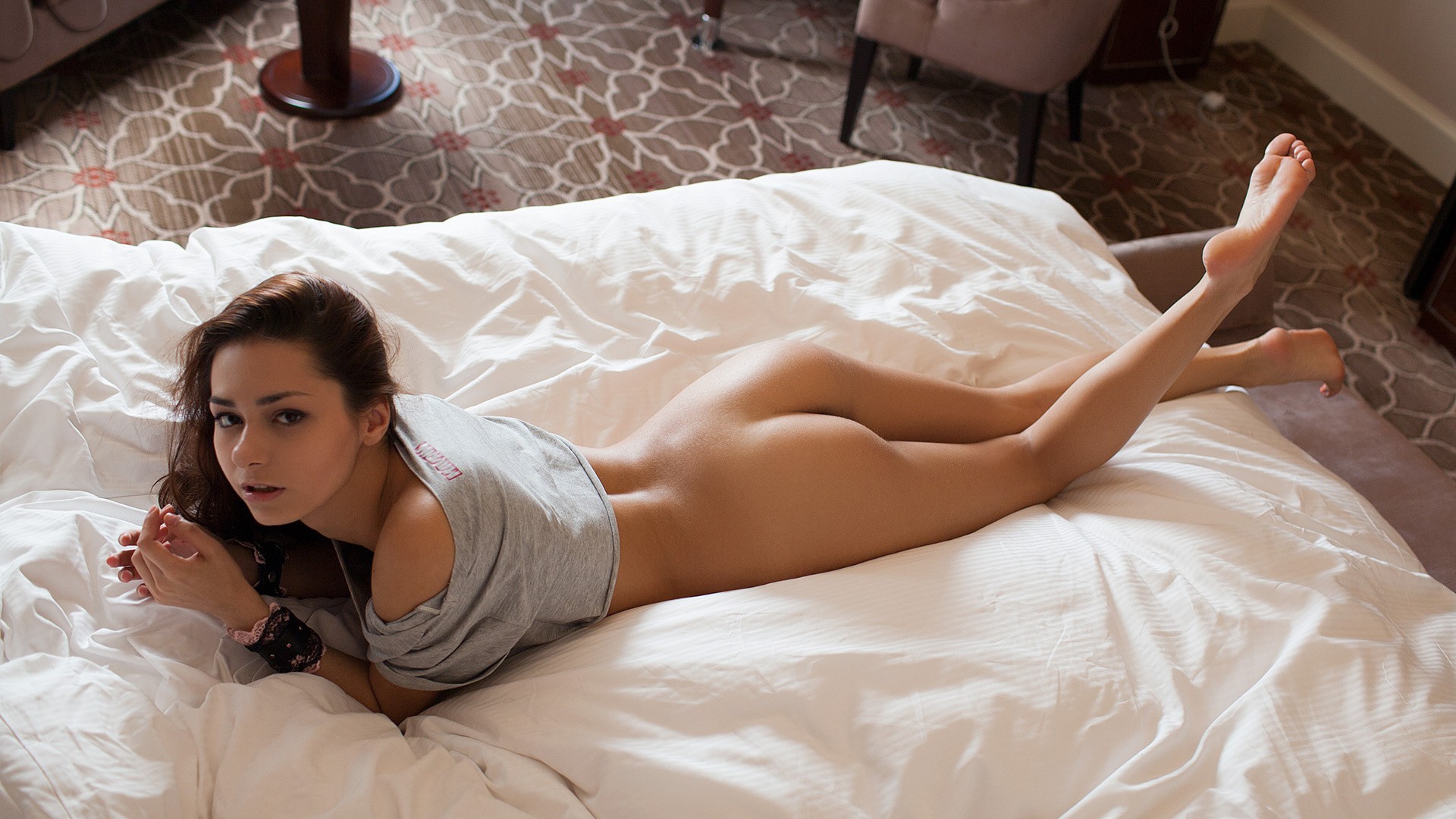