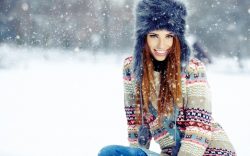 Recently I had a read through J.N. Welch’s work An American Divorce: A Profound Protest Against The Politics Of Guilt And Fascism.  Thumbnail:  I wasn’t terribly impressed.  I was expecting some kind of discussion as to an actual, peaceful (more or less) dissolution of the United States, but what I got was… something else.  I nevertheless recommend anyone interested read this for yourself, rather than taking my word for it.  Selected excerpts, with my comments, follow.

One of my primary concerns with this work is that Mr. Welch seems to borrow a lot from the Left to try to hold the Republic together – and not just the moderate Left, assuming there still is such a thing, but from no less than Liawatha Warren; from a discussion of student debt on pages 122-123: 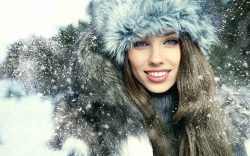 I have also been thinking about Elizabeth Warren’s “wealth tax.”  Her 2020 campaign plan was to fund Medicare-for-all by levying a tax on accumulated wealth beyond fifty million dollars.  The tax would have to be paid every year – it would not have been a one-time deal.  Warren’s proposal would have resulted in an incredible wealth transfer of over 300 billion dollars every year forward.

No, it wouldn’t have.  Setting aside for a moment that Warren’s proposal is blatantly, laughably unconstitutional – the tax would have had little effect other than to drive capital offshore.  Anyone with fifty million in accumulated wealth has more than ample resources to move that wealth into havens where the tax won’t apply.  This is a stupid idea no matter how you slice it – and unconstitutional, to boot.  Welch continues: 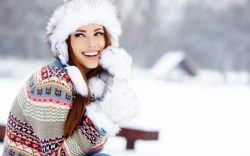 We’ll get back to health care in a moment, but what about the idea of taxing billionaires a one-time, after-tax hit that wipes out the student debt bubble?  I acknowledge this type of talk sounds like it is coming from a Bernie Sanders campaign rally.  But the students didn’t create the college debt problem – the adults did.  The government should never have involved themselves in student loans in the first place.  The result of politicians moving into the loan business was a big economic bubble and a diluted piece of paper.

Agree with the last two sentences.  But that’s all.  The one-time tax is still in violation of the taxing requirements in the Constitution, would still serve only to drive capital off-shore, and is a stupid, stupid idea.  And no, I don’t agree that the “students didn’t create the college debt problem.”  These “students” are adults, they signed contracts, and they should be held to those contracts that they signed of their own free will – or else our entire body of contract law means precisely jack shit. 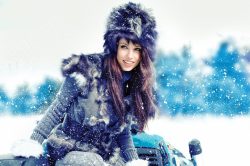 Welch goes on to propose the theory of ‘retrenchment,’ following President Trump’s exit from the White House:

A retrenchment would mean traditional voters would formally walk away from the establishment GOP.  And they would return after they repurposed themselves into a unified movement that has the majority power, and conviction, to take the fight directly to their cancel culture foes.

We would allow the Democrats to temporarily run the national government while we worked underground to build a new and lasting movement.  This type of declaration would represent and astounding moment in American politics.  It would be the first time in the US, the people, and not the elites, completely overhauled a political party from the ground up.

Under such a retrenchment plan, building a new GOP would be prioritized over stopping progressive overreach in D.C. 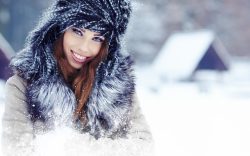 There’s so much wrong with this it’s hard to know where to begin, but I’ll settle for this:  The idea of just passively allowing the current crop of Democrats to “temporarily run the national government” is just plain stupid.  We’ve already seen the lengths they are willing to go to to grab and keep power; only their razor-thin Congressional margins have kept them from outlandish acts like Puerto Rico and D.C. statehood, Imperial takeover of elections and stacking the Supreme Court.  If the GOP walked away and passively let them take over, they would arrange it so they never lost power again – and if you doubt this, take a look at California.

I read An American Divorce because I was expecting an in-depth discussion of how this might be achieved and what form it would take.  Instead I found a discussion of borrowing Leftist ideas to appease voters and surrendering control of the Imperial City to a ruthless cabal who would never surrender that control.

But by all means, read this work for yourself, and come to your own conclusions.  My opinions are, after all, worth every penny you pay for them! 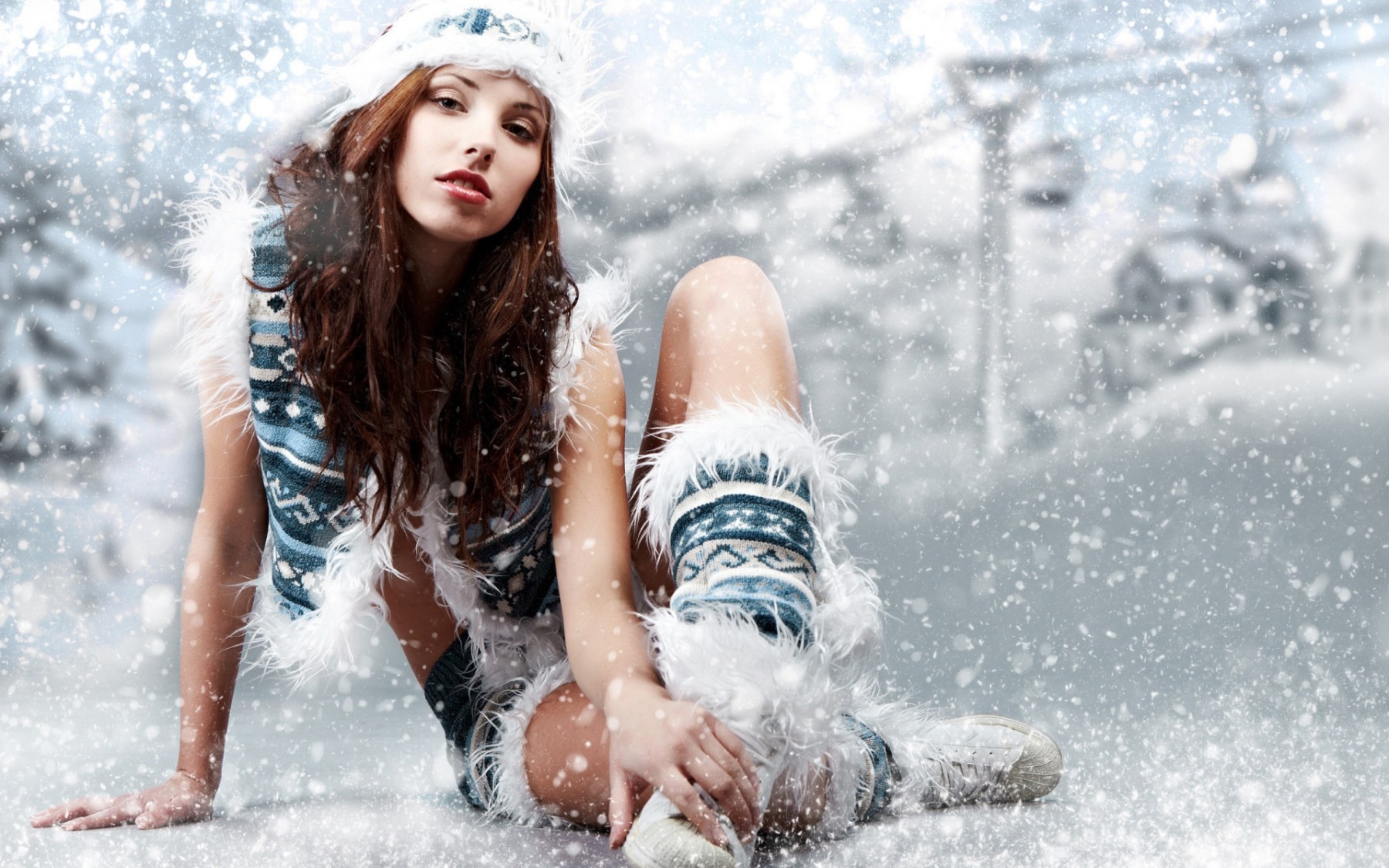