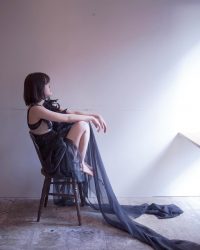 Remember that old saw about blind hogs and acorns?  It seems that Nancy Pelosi has found a couple.  Remarkable! Excerpt:

First, she douses progressives’ impeachment dreams in cold water, telling the Washington Post that such a divisive and drastic political step should only be taken over egregious criminality that’s “compelling and overwhelming and bipartisan.”  She cagily adds, “he’s just not worth it,” a personal swipe at the president, likely deployed to placate Trump haters who will bristle at her stance.  Insulting him is a little wink that she’s still ‘on the team.’  But even if the hard-Left wing of the party is willing to forgive Pelosi’s hesitant posture on impeachment, how might they react to her intense fiscal skepticism on ‘Medicare for All’ — the holy grail of the statist agenda?  Via Rolling Stone: 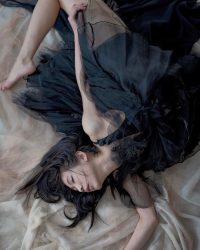 When they say Medicare for All, people have to understand this: Medicare for All is not as good a benefit as the Affordable Care Act. It doesn’t have catastrophic [coverage] — you have to go buy it. It doesn’t have dental. It’s not as good as the plans that you can buy under the Affordable Care Act. So I say to them, come in with your ideas, but understand that we’re either gonna have to improve Medicare — for all, including seniors — or else people are not gonna get what they think they’re gonna get. And by the way, how’s it gonna be paid for?  Now, single-payer is a different thing. People use the terms interchangeably. Sometimes it could be the same thing, but it’s not always. Single-payer is just about who pays. It’s 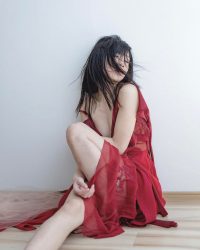 not about what the benefits are. That is, administratively, the simplest thing to do, but to convert to it? Thirty trillion dollars. Now, how do you pay for that? So I said, “Look, just put them all on the table, and let’s have the discussion, and let people see what it is. But know what it is that you’re talking about.” All I want is the goal of every American having access to health care. You don’t get there by dismantling the Affordable Care Act.

It’s nice to see a dose of reality sink in to that old San Francisco liberal. 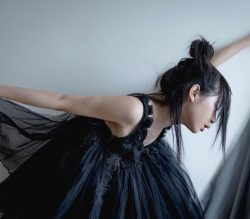 Now, she’s not exactly switching to being a flaming supply-sider, at least not yet (and, candidly, not ever.)  But it’s just too much fun to see old Mrs. “We Have To Pass It To Find Out What’s In It” counseling caution now; urging members of her own caucus to “come in with ideas” but stating that they’ll have to decide how they’re going to pay for them.

Yes, you read that right.  She’s worrying about how to pay for things like Medicare for All.  What a novel concept.

Of course this caution may well evaporate the next time a Democrat ensconces him/herself behind the Resolute Desk.

Still; it turns out old Nancy isn’t the only blind donkey stumbling across those fruits of the oak tree.  New York Governor Cuomo has chimed in on the same theme: 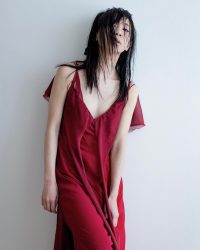 Dare we hope that some semblance of fiscal sanity is sinking in to at least a few people on the political Left? 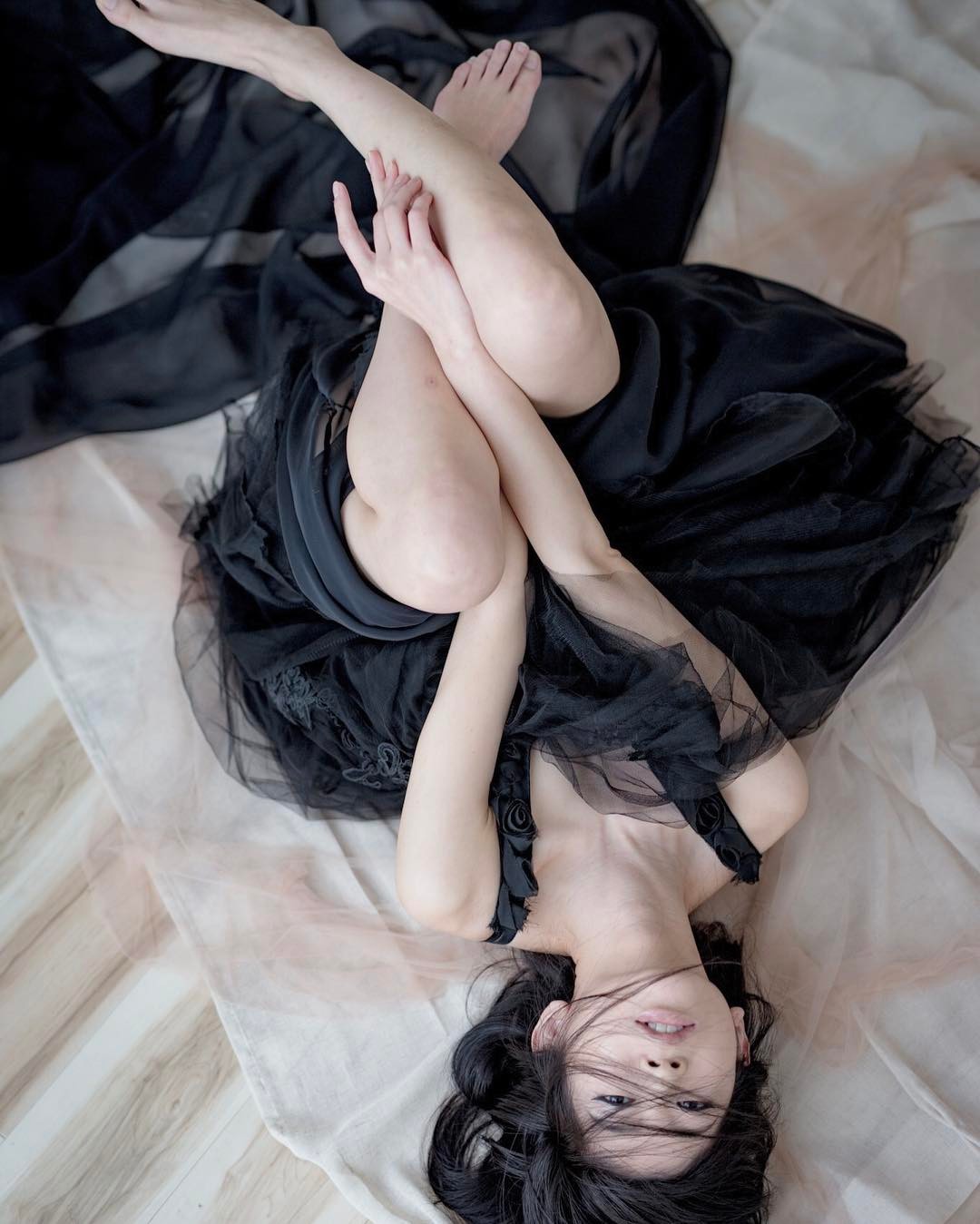