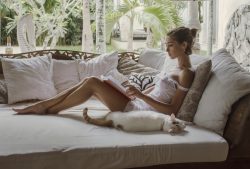 This came out last week, but I needed a few days to properly digest it.  My reaction?  This is long overdue.  Excerpt:

The vast majority of violence visited on the black community is committed by black people. There are virtually no marches for these invisible victims, no public silences, no heartfelt letters from the UC regents, deans, and departmental heads. The message is clear: Black lives only matter when whites take them. Black violence is expected and insoluble, while white violence requires explanation and demands solution.

Please look into your hearts and see how monstrously bigoted this formulation truly is. No discussion is permitted for non-black victims of black violence, who proportionally outnumber black victims of non-black violence. This is especially bitter in the Bay Area, where Asian victimization by black assailants has reached epidemic proportions, to the point that the SF police chief has advised Asians to stop hanging good-luck charms on their doors, as this attracts the attention of (overwhelmingly black) home invaders. Home invaders like George Floyd.

For this actual, lived, physically experienced reality of violence in the USA, there are no marches, no tearful emails from departmental heads, no support from McDonald’s and Wal-Mart. For the History department, our 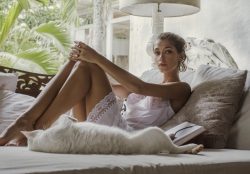 silence is not a mere abrogation of our duty to shed light on the truth: it is a rejection of it.

And speaking of George Floyd, here’s a reality check:

As a final point, our university and department has made multiple statements celebrating and eulogizing George Floyd. Floyd was a multiple felon who once held a pregnant black woman at gunpoint. He broke into her home with a gang of men and pointed a gun at her pregnant stomach. He terrorized the women in his community. He sired and abandoned multiple children, playing no part in their support or upbringing, failing one of the most basic tests of decency for a human being. He was a drug-addict and sometime drug-dealer, a swindler who preyed upon his honest and hard-working neighbors. And 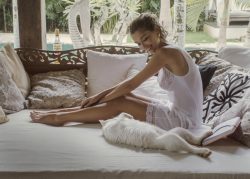 yet, the regents of UC and the historians of the UCB History department are celebrating this violent criminal, elevating his name to virtual sainthood. A man who hurt women. A man who hurt black women. With the full collaboration of the UCB history department, corporate America, most mainstream media outlets, and some of the wealthiest and most privileged opinion-shaping elites of the USA, he has become a culture hero, buried in a golden casket, his (recognized) family showered with gifts and praise.

Americans are being socially pressured into kneeling for this violent, abusive misogynist. A generation of black men are being coerced into identifying with George Floyd, the absolute worst specimen of our race and species. I’m ashamed of my department. I would say that I’m ashamed of both of you, but perhaps you agree with me, and are simply afraid, as I am, of the backlash of speaking the truth. It’s hard to know what kneeling means, when you have to kneel to keep your job. 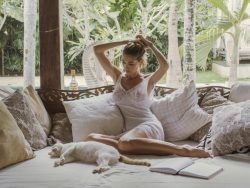 Unfortunately it will also be water off a duck’s back to the people at whom it is aimed.  The Left’s conquest of the legacy media and our educational institutions has been at least a couple of generations in the making, and it would take that long to undo if we started today.  And it won’t start today.  People on the political Right (and also minarchist libertarians, like me, who don’t quite fit on the generally accepted political spectrum) tend not to go into these fields, I suppose because we prefer honest work. 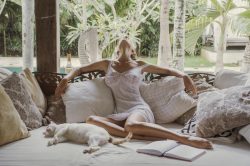 I condemn the manner of George Floyd’s death and join you in calling for greater police accountability and police reform. However, I will not pretend that George Floyd was anything other than a violent misogynist, a brutal man who met a predictably brutal end. I also want to protect the practice of history. Cleo is no grovelling handmaiden to politicians and corporations. Like us, she is free.

Not any more.  The PC mob has take over.  Cleo has been shackled, and we are all headed into dangerous times. 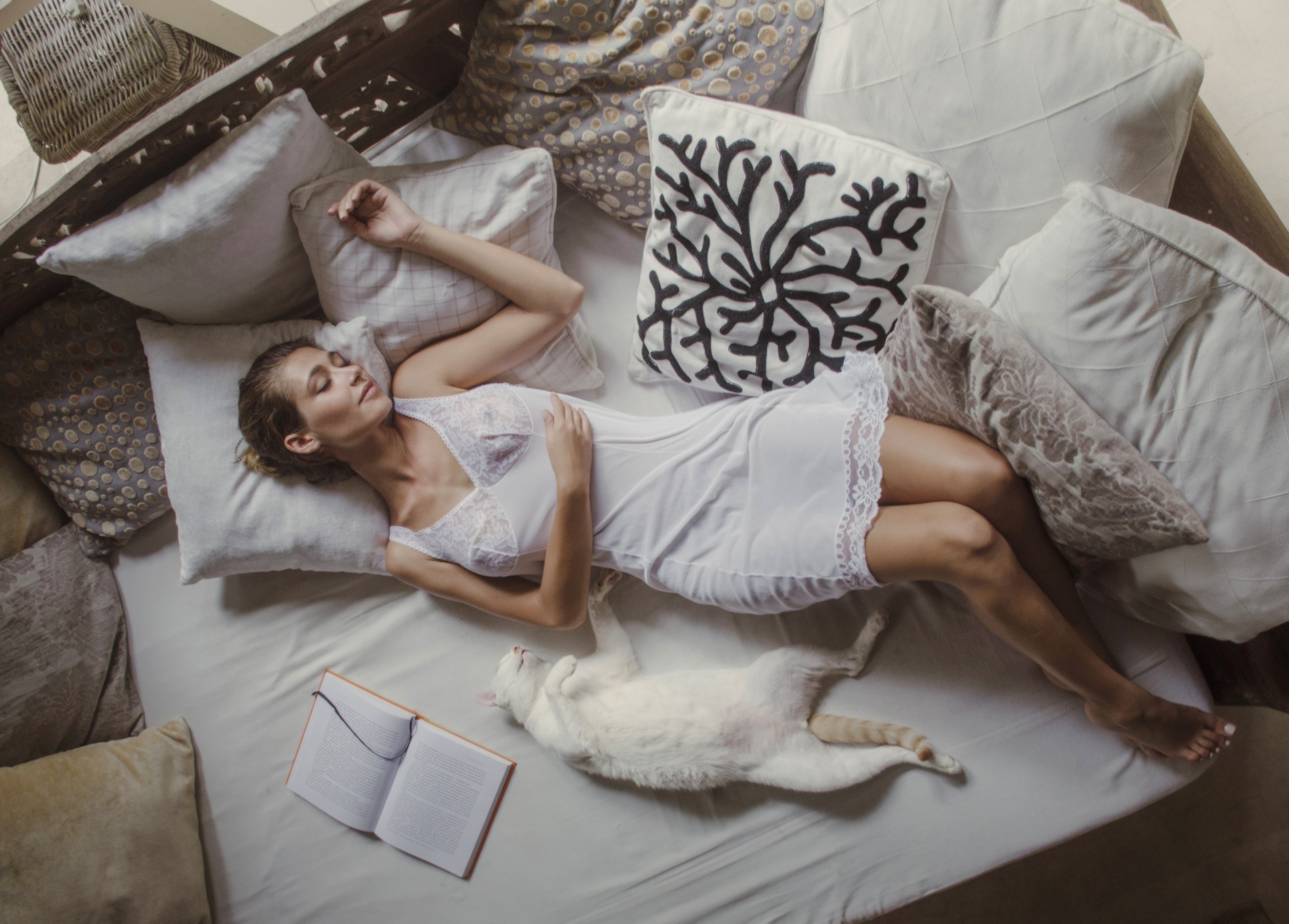