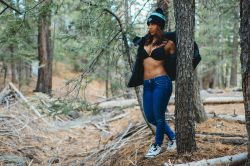 This “Les Knight” asshole and his promotion of “voluntary human extinction” have been around for a while; I remember reading some of his nutballery when I was writing Misplaced Compassion back in the late Nineties.  Well, he’s back, and he’s got company.  Excerpt:

“Imagining a low-carbon world, then, means reevaluating our conception of freedom itself,” wrote Audrea Lim in “The Ideology of Fossil Fuels” (Dissent, Spring 2018). The modern energy world of oil, natural gas, and coal, says another deep-ecologist, has created ecocide, akin to the genocide of Germany in World War II. 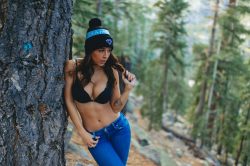 How about the lowest of the low–a world without human life? This is the plea of one Patricia MacCormack in The Ahuman Manifesto: Activism for the End of the Anthrocene” (Bloomsbury Academic: 2020), a book that

“This book is a delightful provocation and invitation: to imagine a world without humans and to think of what we can do to get there,” says Christine Daigle, Professor of Philosophy, Brock University, Canada. “It is an urgent call for action.” 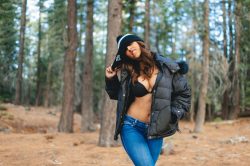 Wow …. If this is starting to sound like a B Horror Movie, you are a normal person. But all too often the crazies (sorry, but there is not a scholarly term for this) hold academic positions and are funded by private foundations, if not public money. Maybe even a few get MacArthur Genius Awards, doled out by the likes of John Holdren (class of 1981).

Add another nut to the fruitcake. It comes from one Les Knight (as told to Freya Pratty) in The Guardian under the title Experience: I campaign for the Extinction of the Human Race (January 10, 2020).

Knight is founder of the Voluntary Human Extinction Movement, which advocates an end to childbearing to rid the wounded planet of its disease. (“With us gone, other species will have a chance to recover,” he says). 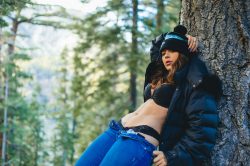 Fifty years ago, I concluded that the best thing for the planet would be a peaceful phase-out of human existence. We’re causing the extinction of hundreds of thousands of other species. With us gone, I believe ecosystems will be restored and there will be enough of everything. No more fighting over resources. The idea wasn’t as well received as I had hoped.

Lead by example, Mr. Knight!  Honestly, this guy shouldn’t be walking around unsupervised.

Here’s the thing, though:  While this guy is unarguably a nut, he’s on the edge of a manner of thinking that appeals to all too many.  There’s a slang term for many “environmental activists” who have never been out in the actual environment, and that term is ‘watermelon’ – green on the outside, red on the inside.  It’s appropriate, and it’s because most of these nutbars aren’t content to apply these ideas to their own lives.  No, they use the claimed “crises” – and there is always another “crisis” waiting to be trotted out – to force you to apply their ideas to your life, as well.

You know, for the planet. 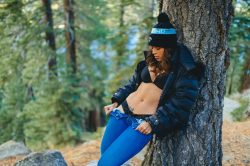 I doubt “Les Knight” is going to draw much attention, even from the “environmentalist” Left.  The idea of phasing out humanity is, still, well beyond the pale.  But there is still the main body of the environmental Left, and they’d happily force you into their favored way of living, which probably won’t involve any kind of pleasant environment.  These people, after all, almost never know anything about the actual environment themselves, being as they are almost without fail urban-dwellers.

We know how to defeat people like “Les Knight,” though.  Mrs. Animal and I have done our bit – four kids, six (so far) grandkids.   If, in so doing, we’ve managed to stick a thumb in the eye of assholes like “Les Knight,” so much the better. 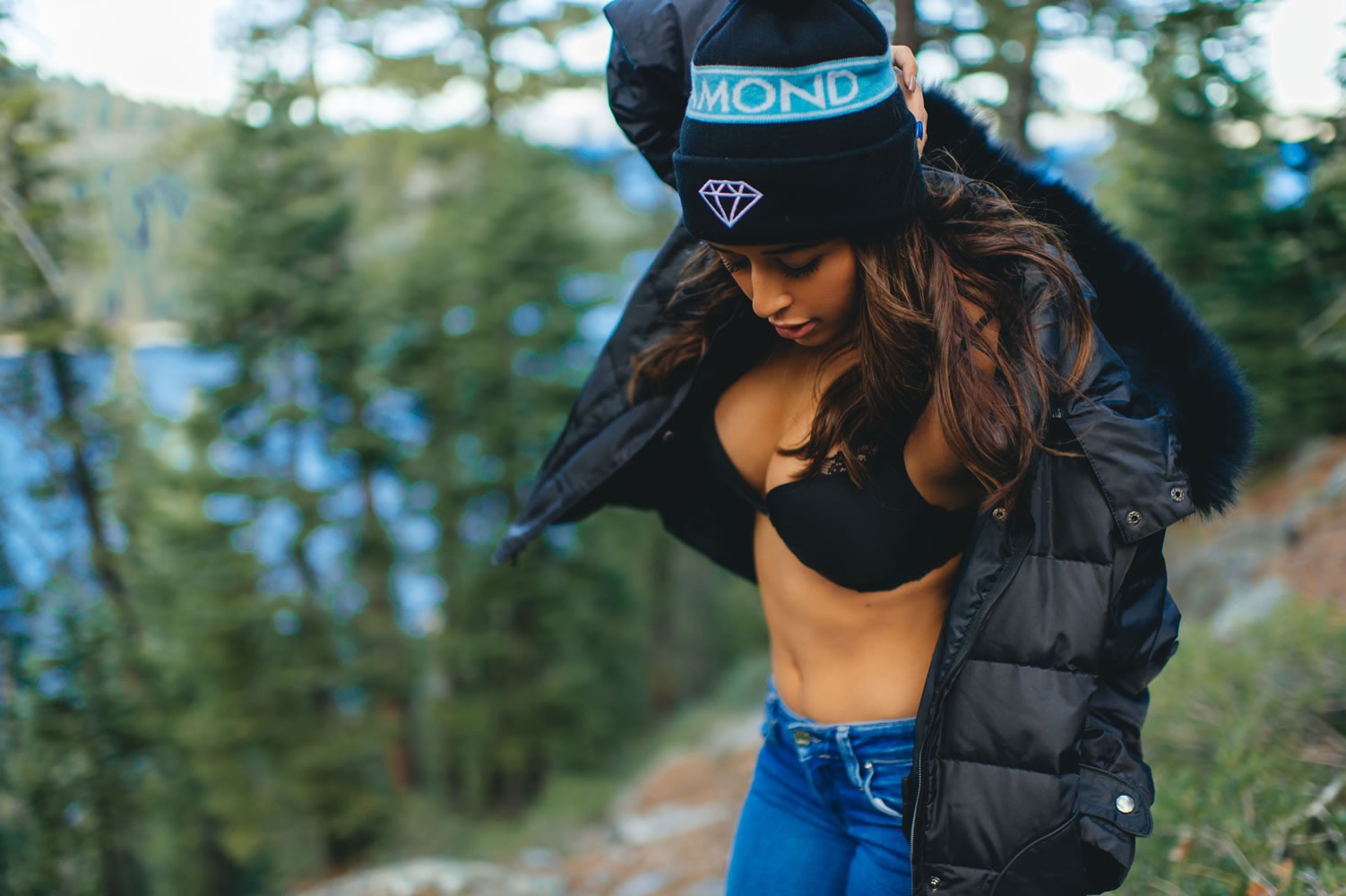