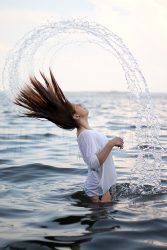 International Liberty‘s Dan Mitchell has some interesting things to say about the migration of talent and skill.  Excerpts, with my comments, follow:

I’ve written many times about the importance of low tax rates, specifically low marginal tax rates on productive activity such as work, saving, investment, and entrepreneurship.

And I’ve explained that it is especially beneficial to have low tax burdens to attract people who play a big role in boosting economic growth.

The bottom line is that everyone should want their state or their country to be a magnet for the best and brightest.

Having more highly successful people is a great shortcut for boosting everyone’s income. 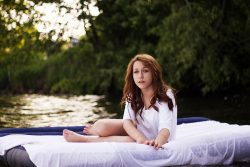 This should rightly be seen as belaboring the obvious, but sadly, in our current society, we can’t make that assumption.  The Biden(‘s handlers) Administration seems disinterested in attracting talent; what’s more, the current shadow administration seems perfectly willing to let hordes of randoms over the southern border.  But we’re still in first place when compared against the rest of the world, partly because our business tax structure is still set at Trump levels:

In the contest to attract skilled migrants, some nations do a better jobs than others. 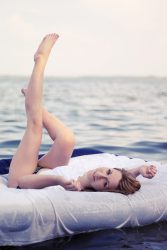 So why do some nations get disproportionate numbers of skilled migrants.

As you might suspect, these highly productive people want to earn more money. And keep more money.

The core theoretical framework for studying human capital flows dates back to at least John Hicks (1932), who noted that “differences in net economic advantages, chiefly differences in wages, are the main causes of migration.” …the United States has a very wide earnings distribution and low tax levels and progressivity, especially compared to most source countries, including many high-income European 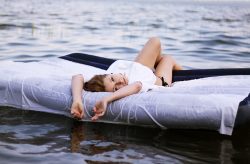 Again, it is belaboring the obvious to note that money is a great motivator.  Indeed, it is perhaps the great motivator.  And that’s what most, if not all, of the people on the political Left miss about human nature; their nattering about “the Greater Good” aside, people will always work harder for personal gain that for any nebulous concept about “the Greater Good.”

Now look at some of the big social-welfare states, particularly in Europe.  Scandinavia, with those nations’ tradition of generous social welfare, has attracted a great deal of immigration from North Africa and the Middle East, and they are paying for it with “no-go” zones in Copenhagen, Oslo and several other major cities.  The UK has done likewise, and now they have “grooming” gangs. 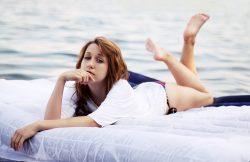 We should, of course, retain policies that attract achievers.  We need more Elon Musks, and fewer dole scroungers.  As Mr. Mitchell concludes:

The obvious takeaway is that the United States should not throw away its competitive advantage. Yet another reason to reject Joe Biden’s class-warfare fiscal agenda.

Indeed.  But it’s going to be a never-ending struggle.  Read the entire article.  Follow the links.  There’s some outstanding material there if you ever find yourself in a discussion of taxation and fiscal policy. 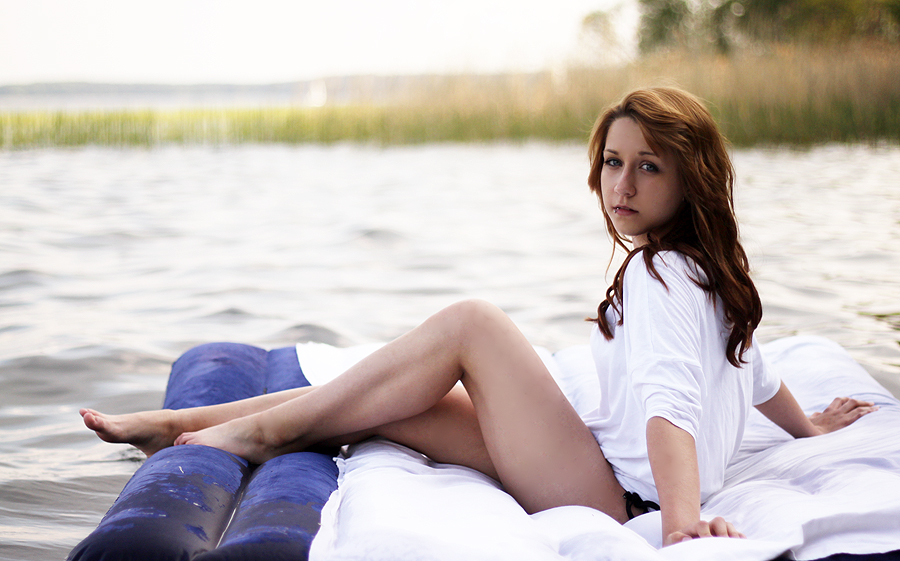