National treasure Dr. Victor Davis Hanson has some thoughts, as he usually does, on our current situation.  Excerpt:

Assimilation and integration are not our goals. Instead, we are to ferret out “cultural appropriation” and the odious culture of “white supremacy” and “unearned privileged.” “All men are created equal. But some are more equal than others” is now posted on the electric barn wall.

Deprogramming 74 million “whites” and “Republicans” is the advice on the pages of the progressive Washington Post. Don’t like an idea? Then wash clean the polluted minds of those who embraced it.

The new and improved ACLU’s job is to encourage the suppression of conservative free speech. ACLU trains its handlers not to protect unfettered speech, but to spot “hate speech.”

To advocate burning or destroying a book is not some nightmare from Fahrenheit 451, but a woke way to “stop the hate.”

A new Orwellian phrase is “free speech is not free reach”—as leftists become the intellectual inheritors of the racists of the open-housing fights of the 1950s and 1960. The old racist boilerplate of apartment owners and realtors was “You can live anywhere you want, just not here.” The new hate mantra of Silicon Valley cartels is, “You can tweet or socially post anywhere you like—if you can manage to find a place.”

Surveillance and spying are now good. How else to ferret out “right-wingers,” “white supremacists,” and “insurrectionists”?

So the FBI and CIA have transmogrified into heroic agencies run by stalwart social activist fighters like John Brennan, the old Gus Hall supporter, James Clapper, James Comey, and Andrew McCabe. They cut to the quick to achieve social justice, without the messy give and take of Congress, or that albatross, the relic Constitution. 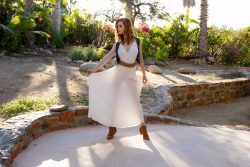 Read the whole thing as it is worth it – Dr. Hanson’s work always is.

The media? It is a Ministry of Truth. Informers and readers beg the Great Leader to let drop his favorite flavor of ice cream or the details of the Oval Office makeover. There is no need for censorship: the media are the censors. Whatever sinister idea a paranoid politician has for muzzling journalists, reporters themselves have already trumped it. Pravda is their model. Who can be disinterested when there is a war to be fought for diversity and equity, against climate change and white supremacy?

The revolutionary animals are now running the farm in a way that would be nightmarish even to Farmer Jones. 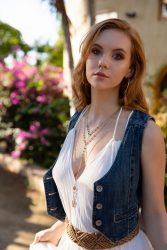 They won. They are now one with—but also far, far worse than—what they rebelled against.

But what are we to do about it?  Dr. Hanson offers no solutions.  And that’s a bit disappointing.

Vote?  2020 revealed to us how well that works out, with tech giants and legacy media conspiring to “fortify” elections.

Protest?  Well, the Left can do that; indeed, they can set fires, destroy businesses and attack cops with little or no consequence.  But the Right cannot; equal protection under the law is a dead letter.

Fight in the courts?  It hasn’t happened yet, but the Dems are already talking about packing not just the Supreme Court but district courts as well. 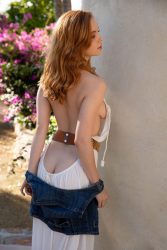 Secede?  A difficult prospect, one that many folks thought was ruled out in 1865, but one that’s being brought up more and more lately; but it’s a solution that would mean the end of our nation in any recognizable form.

Civil war?  Again, no matter the outcome, this would mean the end of our nation in any recognizable form.

Dr. Hanson’s perspectives here would be worth reading.  He is a renowned student of classical times, and his insights, fueled by his impressive knowledge of ancient times (for example, the rise and fall of ancient Greece) would be invaluable.

So, how about it, Dr. Hanson?  We all have a pretty good grip on what’s happening.  What do you propose we do? 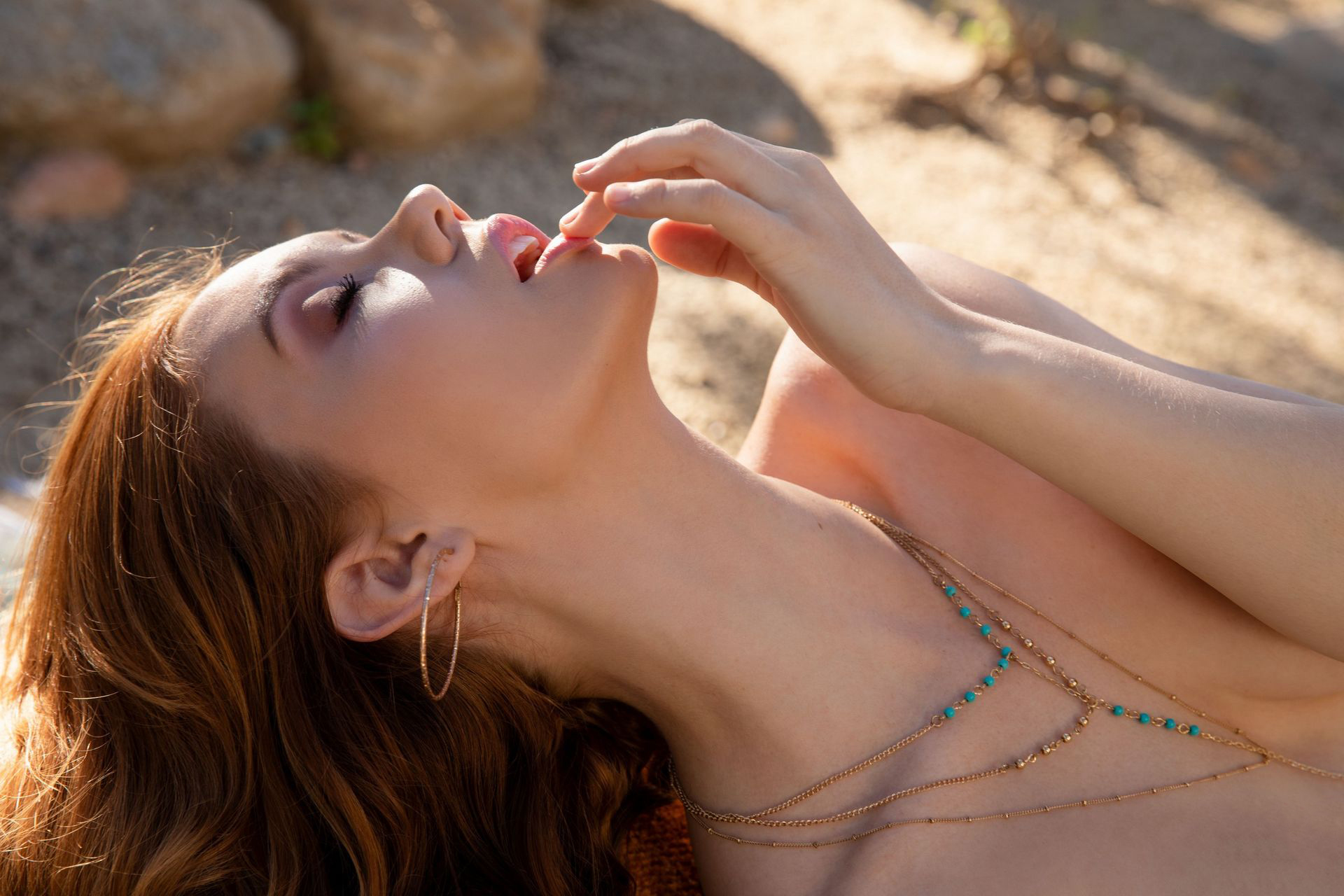