Note:  Cross-posted over from Glibertarians.

One of the most appealing things about Alaska, at least for Mrs. Animal and me, is the big wide streak of “leave us the hell alone” present among the denizens of the region.  In fact, Alaska is one of the fifty states that could, arguably, make a pretty good show of going it alone, although we’d be largely dependent on an extraction economy.

When we moved up here and were going through the voter registration process, I noted the presence of an “Alaska Independence Party.”  I was intrigued, so I investigated it – I was, of course, presuming that their primary goal would be securing Alaska’s independence from the United States.  Well, that’s not quite what they’re after.  In fact, it’s not really clear what they are after.

Here’s the history of the party from their web site – as you’ll see, they haven’t been around all that long, and haven’t achieved much of a record of electoral successes – in fact, they’ve never elected anyone to any office, as far as I can find out.  Although they did surprisingly well in 1990, for some reason.

According to the Alaska Divisions of Elections they only have the history as below … We have been in existence since the 70s and have run candidates before the state declared the AIP a “political party.”

1998 – Sullivan (Governor candidate with no Lt. Governor running mate) received only 1.92% of the votes for Governor, but there is a sufficient number of voters registered under the party name to retain Recognized Political Party status.

2002 – Wright / Denardo received less then (sic) 1% but there is a sufficient number of voters registered under the party name to retain Recognized Political Party status.

2006 – Wright / Welton received less then (sic) 1% but there is a sufficient number of voters registered under the party name to retain Recognized Political Party status.

So, in recent years, the party has held on to the level of voters registered to retain Recognized Political Party status by the skin of their teeth.  Probably not the best recommendation for the beast to which top hitch your wagon.  It’s worth noting, though, that the party did elect one Governor – Wally Hickel, who served from 1990 to 1994.  Since then, their performance has been underwhelming.

As of the most recent count, the Alaska Independence Party has about 19,000 members, making them the third-largest party in the state.  That is, however, out of 383,000 registered voters, giving them not quite five percent of the electorate.  That’s a pretty distant third.

But wait – what is it that the Alaska Independence Party wants to do? 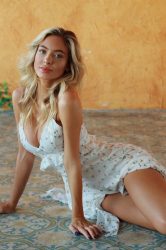 For the best summary of what these folks actually want, you can go read their proposed Alaska Constitution here (pdf). Following are some key excerpts, with my comments.

Article I: THE NATURAL LAW

The sole purpose of a republican form of government is to protect the Life, Liberty and Property of the people. This Constitution is dedicated to the principles espoused in the Declaration of Independence of these United States of America. The Natural Law, from whom God is the Author, is the basis of all just law, and may never be violated.

Look at the bolded words above – my emphasis.  Now this, on the face of it, looks to me like a problem.  Sure, I’m a big fan of natural law, don’t get me wrong; our rights derive from our status as moral agents, and are ours by virtue of our humanity.  But naming (which one?) God as the author – what if you don’t accept the existence of any God?  Are you then ineligible for public office, in their eyes?  The rest of the Constitution doesn’t say that, but this seems to be to leave it open, although the U.S. Constitution specifically prohibits any religious test for public office.  Maybe it’s me being persnickety, but I just don’t see what they are gaining by adding those six words.  The United States, while culturally is broadly Judeo-Christian, has a secular government, and it should remain that way.

Further on, Article I states:

This Constitution recognizes the hierarchy of law, in that within the family of laws there are those that possess authority over others, in such order:

OK, then.  I get it.  And I even agree, to a point.  But if we’re making that statement, that Natural Law precedes and has authority over all other laws, then where are we codifying the individual rights protected by that law?  How can Natural Law supersede any other laws when we don’t know what that Natural Law states?  Because I suspect that there will be a wide variety of opinions on that topic.

The proposed Constitution goes on to advocate a raft of other changes to the existing state government, including re-organizing Alaska’s Boroughs into twenty Counties, each with an elected sheriff – not sure how popular that idea is going to be, as we seem to be doing very well without them at the moment.  The proposed Constitution also slams the Federal Government in a few specific areas:

Good luck with that.

Not sure what the deal is with the 14th Amendment, except perhaps doing away with “anchor-baby” citizenship – that goal could probably be done with statute, but it would have to be done at the Federal Level.  I’d dearly love to see the 1th and 17th Amendments go away, but states can’t just claim that those amendments were fraudulently ratified and refuse to acknowledge them.  No court in the country will agree with that, and the Supreme Court sure as well won’t.  The only way those two amendments will be overturned is with another amendment.

But wait – this party is called the Alaska Independence Party.  That’s what caught my attention in the first place.  What do they have to say about Alaskan Independence?

Well, here are their goals:

The Alaskan Independence Party’s goal is the vote we were entitled to in 1958, one choice from among the following four alternatives:

The call for this vote is in furtherance of the dream of the Alaskan Independence Party’s founding father, Joe Vogler, which was for Alaskans to achieve independence under a minimal government, fully responsive to the people, promoting a peaceful and lawful means of resolving differences.

I really like this part:  … under a minimal government, fully responsive to the people, promoting a peaceful and lawful means of resolving differences.

But the vote?  We just aren’t going to have that.  It’s not on the list of options available to us.  Alaska is a state.  We have one Representative in the House and two Senators.  We have a Governor.  We are the 49th State.  In this case there are no do-overs.

The folks running the Alaska Independence Party seem to be basing all their hopes for the Great Land on somehow obtaining a mulligan on statehood.

What the folks behind the Alaska Independence Party don’t seem to get is this:  Politics is the art of the possible.  Most of the agenda laid out in their goals and the proposed constitution just ain’t gonna happen.  It’s just not realistic.  In some cases that’s a shame, in others, well, it’s probably just as well.  While that’s not uncommon among would-be third parties (hello, Libertarian Party) it’s one of the primary reasons they retain “other party” status.  And, for the time being, the Alaska Independence Party will probably remain on the fringe. 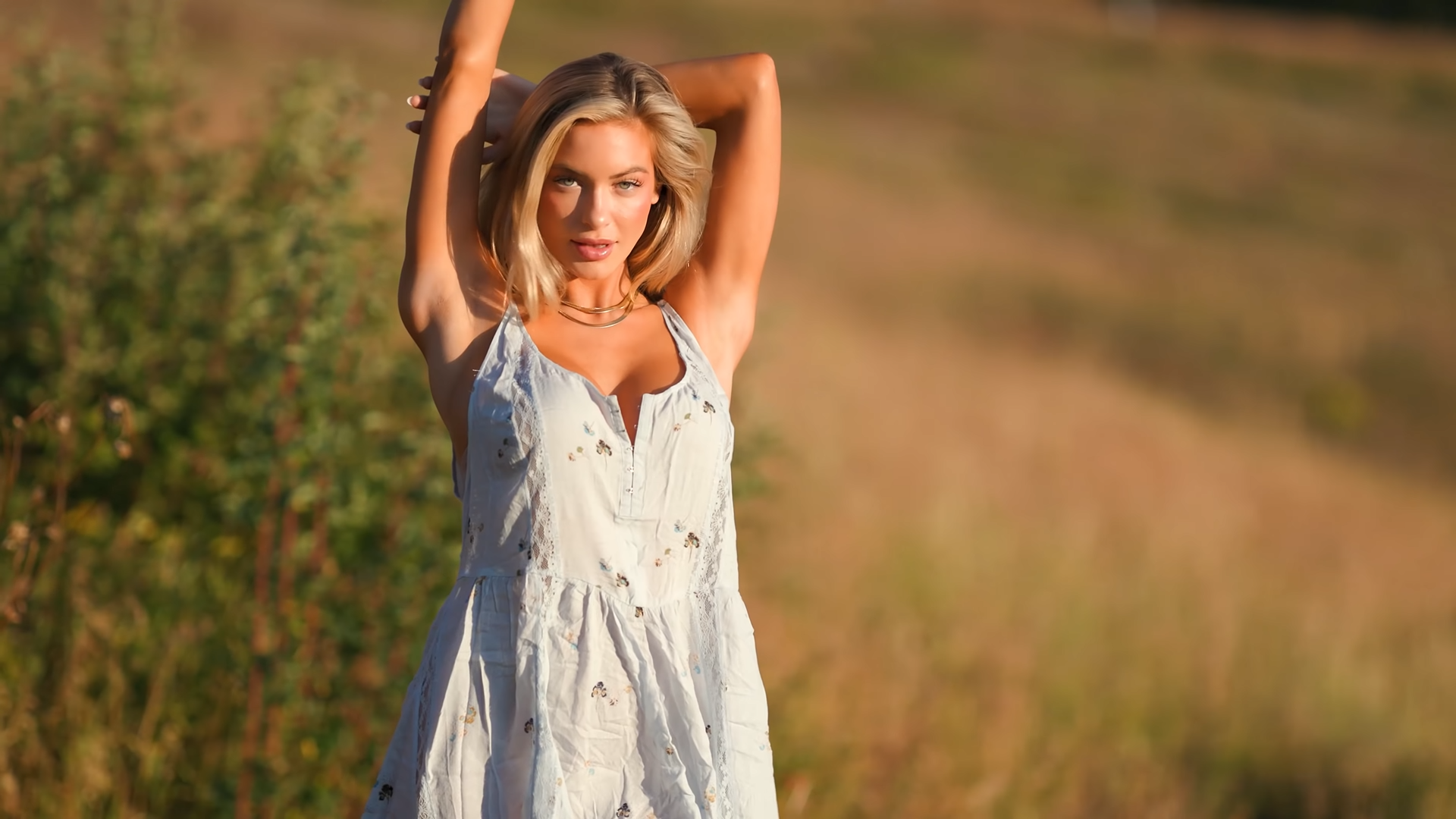