CNN, the Airport News Network, is trying to carry water for the Minneapolis morons who want to abolish the city’s police department by pointing out a couple of examples of other cities that have, supposedly, done the same.  There’s only one problem:  CNN is full of shit.  Excerpt:

I found this story to be particularly ripe for a closer look by yours truly because I’ve lived quite close to and visited both of them. I even worked at an office based in one of them for a few years. And I’m here to tell you that there’s more to each of these stories than meets the eye from CNN’s descriptions.

The first one is Camden, New Jersey. I lived about ten miles from there for a few years back in the eighties and it’s an experience I would prefer to be able to forget. Camden is far smaller than Minneapolis, but at roughly 75,000 people I suppose it still qualifies as a city. And as CNN notes, it’s true that they did, in fact, break up their entire police department in 2012.

Yes, in 2012, Camden’s totally dysfunctional police department was dismissed. But unlike what Minneapolis is considering, it was only done so it could be immediately replaced by a new police department under new leadership. (They did hire back roughly 100 of their old officers, though.) So the total time that Camden was actually “without” a police department was the period of time it took to sign a few papers. Under 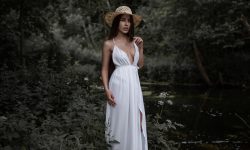 new leadership, they have managed to decrease the crime rate by more than half, so God bless them. Of course, considering where that rate started, it’s still a pretty dangerous place to go for a stroll.

The second “city” that’s mentioned in the article is Deposit, New York. That’s less than an hour from where I live now. We drive past it regularly and have even found the occasional reason to go there. And as CNN correctly notes, they “dissolved” their police department just this year.

Here’s the thing to know about Deposit, New York. It has a total population of 250. No, I don’t mean 250 thousand. I mean 250 men women and children, give or take a few. The number of both horses and cows there is considerably larger. If you click on this link it will take you to a Google Maps aerial photo of the village. I will warn you in advance that

the picture is zoomed in to the point where the entire area displayed is roughly two miles across. The street light (singular) in the center of town functions adequately and you’ll rarely be tied up in traffic unless some of the horses managed to get loose from the stables on the north side of town.

So, CNN’s “examples” consist of:

Really, it’s a wonder these people have enough brainpower to draw breath.

The Minneapolis City Council of Idiots apparently thinks it a good idea to send social workers and counselors out to domestic violence calls, and recently one of these fuckwits even claimed calling 911 in the case of a home invasion “comes from a place of privilege.“

My advice to anyone living in Minneapolis:  Ignore CNN.  Ignore the platitudes spouted by the horse’s asses on the City Council.  Get out.  Get out now.  Get while the gettin’s good, and before it’s too late. 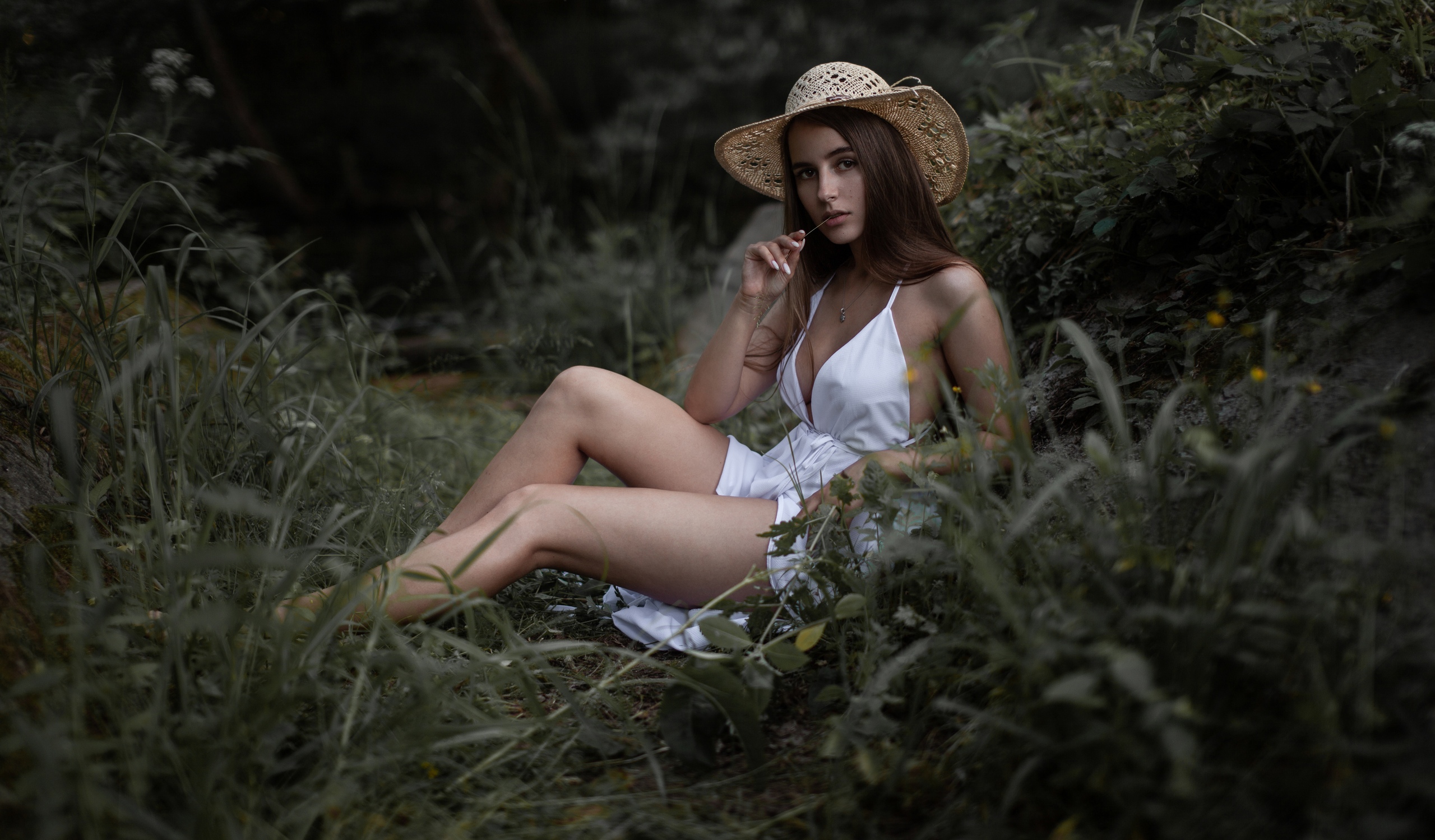