Thanks again to Pirate’s Cove, Whores and Ale, Bacon Time and the immortal The Other McCain for the Rule Five links!

Moving on:  Here, from RealClearPolicy, are five facts on Social Security that you would probably rather not think about.  Image from article.  Excerpt: 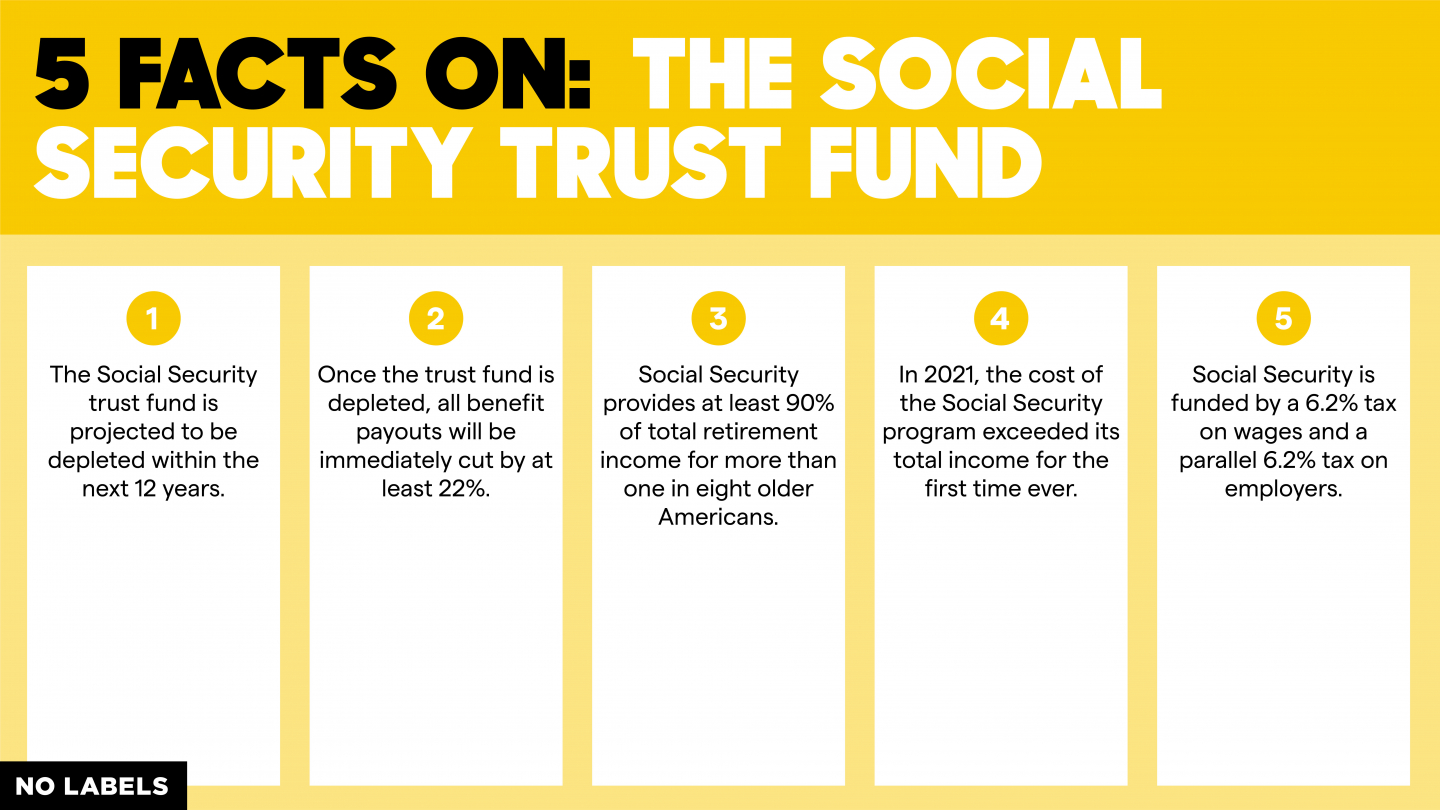 The Social Security trust fund is running out of money, but it has been decades since Congress passed legislation making reforms to the program. Tens of millions of Americans rely on Social Security for their survival, and it keeps many — not just retirees — above the poverty line. Congress needs to focus on this emerging crisis, and it will take work across the aisle to keep the program afloat.

Here are five facts on the Social Security trust fund.

1.         The Social Security trust fund is projected to be depleted within the next 12 years.

The trust funds had $2.85 trillion in reserves at the end of 2021. These funds will run out of money by 2034, according to the most recent official estimate. As recently as 2019, the funds were expected to last until 2044, but the COVID pandemic resulted in a significant reassessment.

Read all five.  It’s not new information, not if you’ve been paying attention for the last couple of decades, but it’s a great summary.

Social Security is, to put a point on it, an enormous steaming pile of suck for anyone under fifty.  For my grandparents generation – and three of my grandparents were born in the 19th century, with the last in 1901 – it wasn’t a bad deal at all.  For my parent’s generation, the WW2 generation, it was OK.  For us Boomers, well, if you’re like me and in the last cohort of the Baby Boomers, Social Security is distinctly a bad deal.  And if you’re younger than that?  Fuhgeddaboutit.  Social Security might as well not exist. 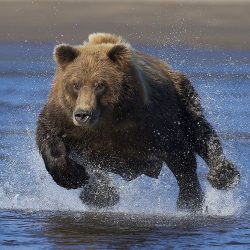 So why has nothing been done about fixing it?  Well, the obvious answer is that it’s past fixing.  Another good answer is that the one thing that might save it – privatization – is unacceptable to the politicians for political reasons.  And the third?  Well, the political class exempted themselves from SS and have fat pensions to rely on, so, hey, it’s not their problem!

This is just another example of the inherent incompetence of most of our elected officials.