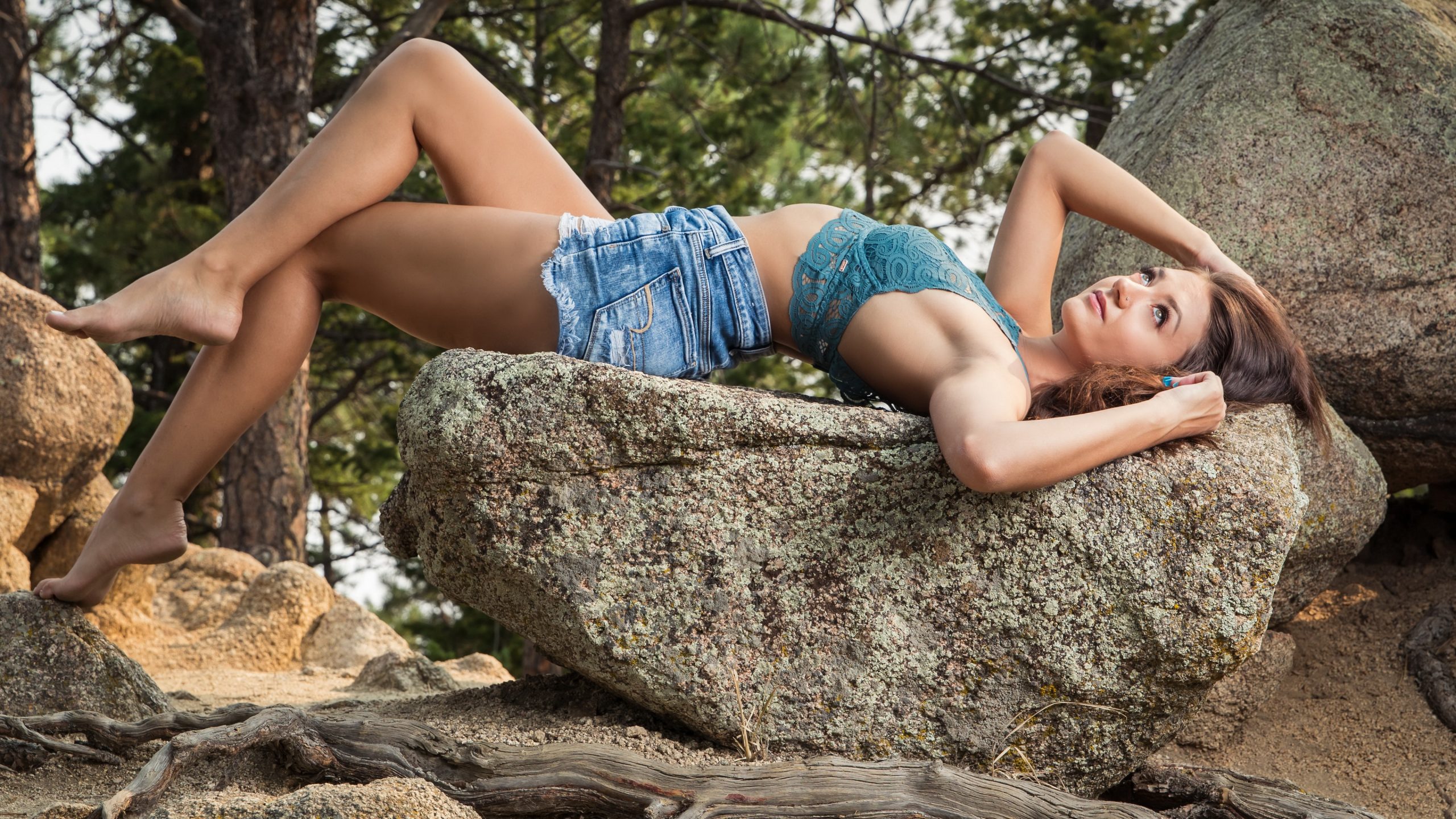 Now then:  People are stealing shit off trains in Los Angeles, and the LA prosecutor’s response is… nothing.  And oddly, the Union Pacific is not doing much, either.  Excerpt:

In December 2021, Adrian Guerrero, UP’s state director of public affairs in California, sent a letter to the district attorney pointing to rising retail theft crime in LA County over the past year as part of the reason train thefts were occurring more frequently and asking for assistance in addressing it on UP railroads. UP says it experienced a 160% increase in criminal rail theft in Los Angeles County over the past year.

Last week, UP urged Gascon to “reconsider” Special Directive 20-07, which allows many misdemeanor cases to be declined or dismissed prior to arraignment unless “factors for considerations” exist.

It makes one wonder if the railroad has just given up.

But think on this:  What if the ever-increasing losses make the UP, along with any other Western railroads and the trucking companies to boot, decide to cut their losses and refuse to deliver cargo in to the City and County of Los Angeles until the crime problem is tamped down?  No more food, no more consumer goods, get the streets under control or starve.

There would, of course, be some kind of government response; Clueless Newsom would probably try to organize some 21st century version of the Berlin Airlift to hold things together, and I wouldn’t rule out some Imperial response.

But I don’t see how government could force trainmen and truckers to enter a city where they are at risk, and if you recall, the Berlin Airlift was an emergency stopgap – it was never intended to be a long-term solution.

It’s an interesting problem.  Watch this one, True Believers; as goes Los Angeles, may well go several more of our major cities.  I’ve long said any major social unrest, should we see it, will start in the big cities – and dip me in shit if this isn’t a sign of precisely that.