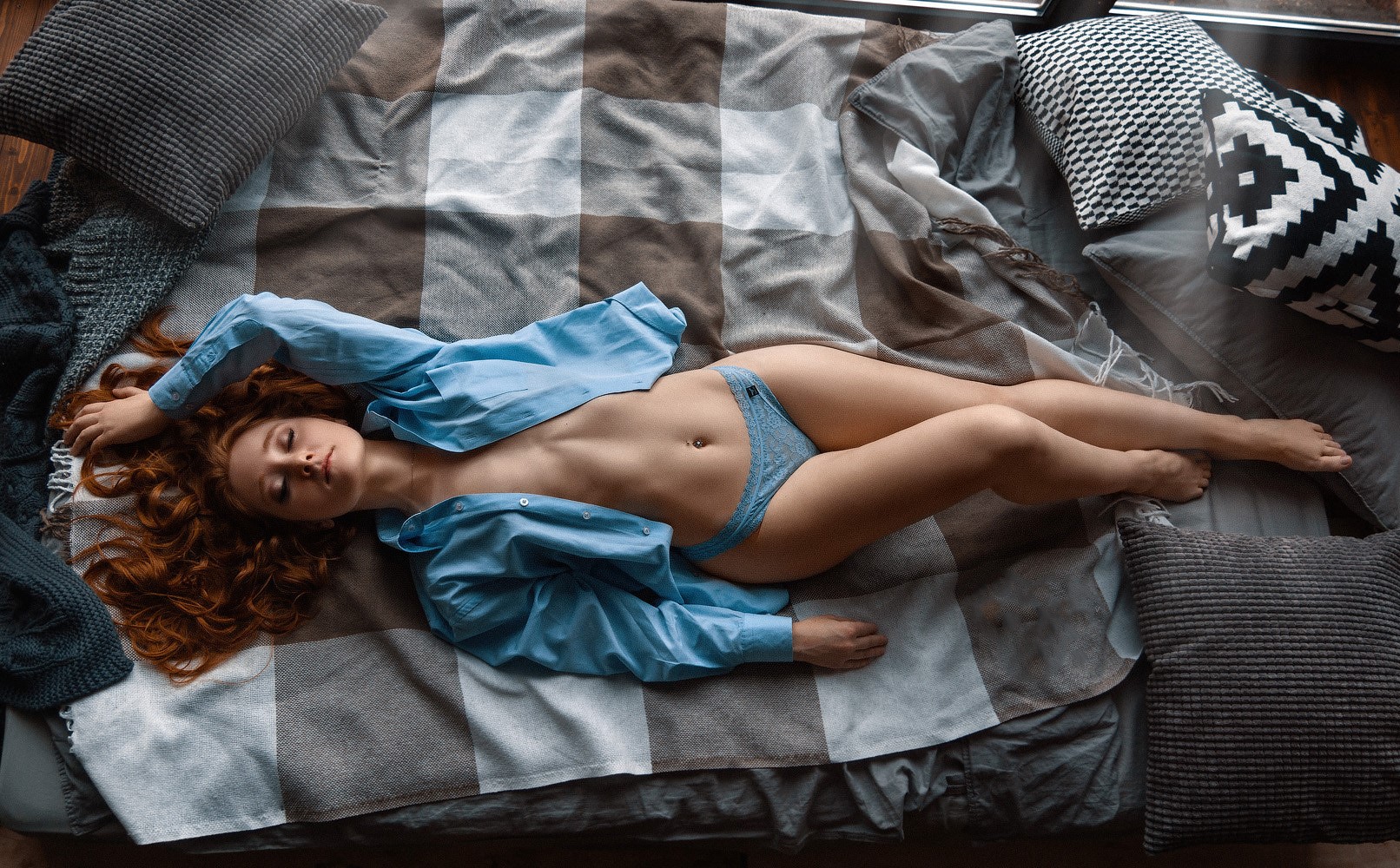 Thanks as always to The Other McCain, Bacon Time and Pirate’s Cove for the Rule Five links!

I’ve talked about exoplanets here before.  It’s a topic I find fascinating for a variety of reasons, and now there’s some news on a large exoplanet about 124 light-years away that may have conditions conducive to life.  Excerpt:

The exoplanet K2-18b, 124 light-years away, is 2.6 times the radius and 8.6 times the mass of Earth, and orbits its star within the habitable zone, where temperatures could allow liquid water to exist. The planet was the subject of significant media coverage in the autumn of 2019, as two different teams reported detection of water vapour in its hydrogen-rich atmosphere. However, the extent of the atmosphere and the conditions of the interior underneath remained unknown.

“Water vapour has been detected in the atmospheres of a number of exoplanets but, even if the planet is in the habitable zone, that doesn’t necessarily mean there are habitable conditions on the surface,” said Dr Nikku Madhusudhan from Cambridge’s Institute of Astronomy, who led the new research. “To establish the prospects for habitability, it is important to obtain a unified understanding of the interior and atmospheric conditions on the planet – in particular, whether liquid water can exist beneath the atmosphere.”

It’s certainly not going to happen in my lifetime – probably not in my grandchildren’s lifetimes – but damn, I’d love to go see for myself.

I expect, though, that I may well live to see life discovered somewhere other than Earth.  It may be microbial life in the hydrocarbon lakes of Titan, or some kind of complex life in the subsurface oceans of Europa.  There is still some possibility of remnants of microbial life on Mars.  Or, we may detect the spectral lines of chlorophyll or other life-specific chemistry in the light passing through an exoplanet’s atmosphere.

And there’s always the possibility that we may detect some alien radio signal or other sign of an alien intelligence, although that’s the longest of long shots.

Still.  NASA estimates that there are between 100 and 400 million stars in our galaxy alone.  While a significant number of those are likely places in areas, like the center of the galaxy, where star-density and radiation make life as we know it impossible, millions more are not – and some of those are certainly “Goldilocks” planets like Earth, where the conditions for life as we know it are good.

And our discovery of such life, whether it be microbes or space-faring aliens, will change the way we think about life and the universe.

We certainly do live in interesting times.