For some time I’ve been keeping my eye out for a fine old English side-by-side double for upland bird hunting.  On Sunday last I finally found the right combination of gun, price and cash on hand, as I was the successful bidder on a Henry Tolley hand-made 12-gauge double, made around 1902 in Birmingham.  This is a one-of-a-kind piece, a true sidelock with a Deeley-style action and Damascus barrels sleeved for smokeless-powder 2 1/2″ 12 gauge shells. 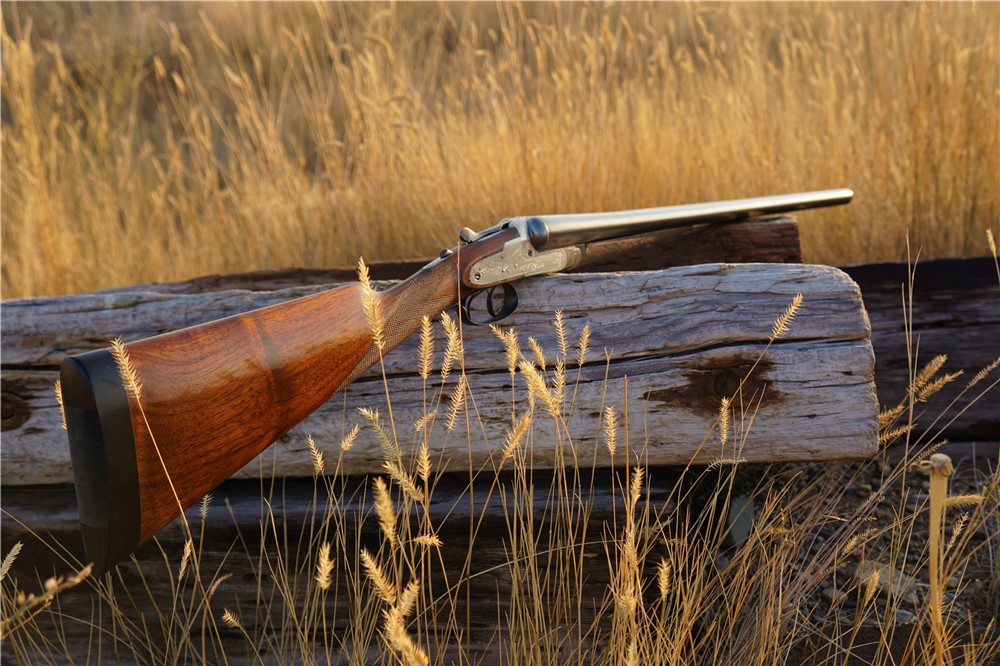 Peace in the Middle East – will the Saudis be next?  Maybe.  Will the President get any credit for it?  No.

Humans are regaining a third major artery in the forearm.  Interesting.  It’s not clear from the article whether a single gene or a suite of genes is involved, though, which would be interesting to know.

It’s getting to the point where it’s impossible to parody these people.

Yes, it’s too soon to start talking about President Pence.  Let’s get through this election first, the outcome of which I’m not terribly optimistic.

How We Lost Our Way on Human Rights.  Lengthy, but worth it.

Well, whattya know.  Now the WHO is saying Kung Flu lockdowns are a cure worse than the disease.  Stuart Varney has some thoughts on why that’s true. 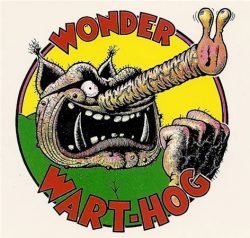 Gird your loins – the Super-Pig Uprising is coming.  Wonder Wart-Hog was unavailable for comment.

Round-Heels Harris also beclowned herself at the Amy Comey Barrett hearings on Monday, but that’s no surprise.  You really can’t parody these people.

Speaking of those hearings:  Chuck Schumer (Sanctimonious Prick – NY) plans to screw things up, but we can already see those plans blowing up in his face.

Keith Olbermann is not only an idiot, he’s a dangerous idiot.  Seriously, what an arrogant fuckwit.

CNN’s Kathleen Dunn is an idiot.

Jacobin’s Matt Bruenig is an idiot.

The Nation’s Chris Gelardi is an idiot.

The LA Times Erwin Chemerinsky is an idiot.

In keeping with my now-apparently-a-tradition of leaving you with a song on Wednesday, here is Aerosmith, performing the one of the best versions ever of their best song ever, Dream On.  The video quality could be better, but the audio is more than enough.