Adding to the political unrest that is now spreading, my personal irritation is aided and abetted by the fact that I threw my back out last Saturday helping my kids move a couch.  Thanks to ibuprofen and a heating pad, I’m still functioning, and this morning well on my way to being back to normal.

But boy howdy, when your back hurts, you just can’t do much.  I’m gaining a little perspective on my mother’s situation; she injured her back in her late forties, suffered a botched surgery to correct a ruptured disk, and then dealt for the rest of her life with the ongoing destruction of her spine by rheumatoid arthritis.  In her last few years, her spinal column was basically a stack of rice cakes with no disks in between.

I can only imagine.  I’ve been given a little insight into that now, but only a little.  Fortunately Mom was one of those children of the Depression and WW2, who had grit and determination all out of proportion to her physical stature, and she managed to enjoy her life and her family until she passed at age ninety.

R.I.P. to Chadwick Boseman.  Forty-three is far too young for anyone to go.

Assholes in Minneapolis riot and loot because an accused criminal – committed suicide.  An excuse, not a reason.

Poor, befuddled old Nancy Pelosi has lost control of her party.  She is now pandering to the loonies.  These days she reminds me of the young lady from Niger, who smiled as she rode on a tiger.  After the ride, she wound up inside, with her smile on the face of the tiger.

I would so vote for this lady for President in 2024.

Speaking of Groper Joe; this is from Monday.

Were this during a debate, this is the point where President Trump looks directly into the camera and asks, “can anyone tell me what the hell he just said?”

“Hate crimes” are a bullshit distinction, but I have to admit it’s nice to see the script flipped for once.

Will wearing a hat make you bald?  Maybe.

Seals get all rapey.  Apparently grey seals are real assholes.

Groper Joe’s campaign may be in trouble.  Ya think?

Ta-Nehisi Coates is an idiot.

The Atlantic’s Elaine Godfrey is an idiot.

The NBA are all idiots.

Events the last few days, including the lingering pain in my lower back, have made me kind of irritable.  So instead of any more complaining from me, enjoy this little bit from the archives. 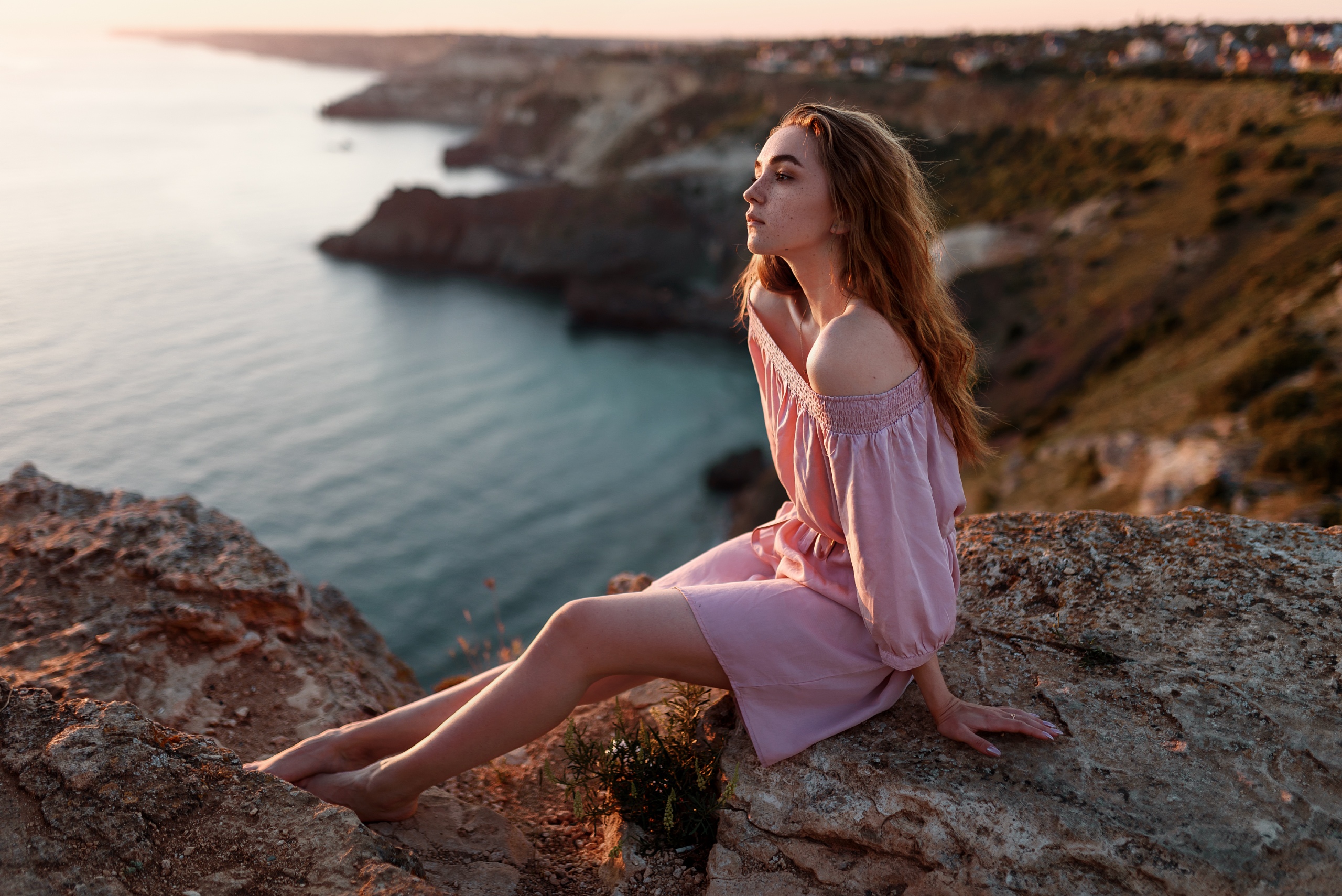 With that done, we return you to your Wednesday, already in progress.