Colorado big-game drawings have happened, and once again, eleven years into the process, I haven’t drawn a moose tag.  I did draw a September bear tag for the area south of Eagle down to Basalt, encompassing several Game Management Units (GMU) and loyal sidekick Rat and I have black-powder season buck deer tags for a GMU down on the New Mexico border.  The black-powder season is in early September, so weather down there should be beautiful; a certain change of pace from last year’s rather cold and snowy hunt.

The moose tag thing is a little frustrating, though.  It takes ten to twelve years, on average, to draw a bull moose tag in Colorado, and I should be damn close now; but Alaska beckons, where there are more and larger moose, so I think I’ll give this application process one more year before I give it up, along with my Colorado residency.

Now that we’ve gotten that out of the way…

Will no one rid me of this turbulent priest?

As of earlier in the week, it was sure looking like a V-shaped post-plague recovery, although that data was pre-looters.

Remember how the French Revolution ended?  Lots of people being guillotined.  No thanks.  The problem idiot “revolutionaries” frequently have is that they always think they’ll be the ones standing around with clipboards instead of tied to posts, staring at rifles from the wrong end; ask Maximilien Robespierre how well it all worked out for him.

Our latest weapon in the fight against Kung Flu:  Cows.

A Georgia State Trooper:  “I only kneel for God.”  I may not share your belief, sir, but I sure as hell admire your convictions.

CNN’s David Gergen is delusional, and an idiot.

This woman is quite likely a dangerous idiot.  Seriously, how stupid does one have to be to loudly proclaim and broadcast your rage at the fact that small business owners have taken up arms to prevent one from looting?  What a horse’s ass.

I don’t have any more deep thoughts at the moment, so here’s something from the archives to further brighten your day: 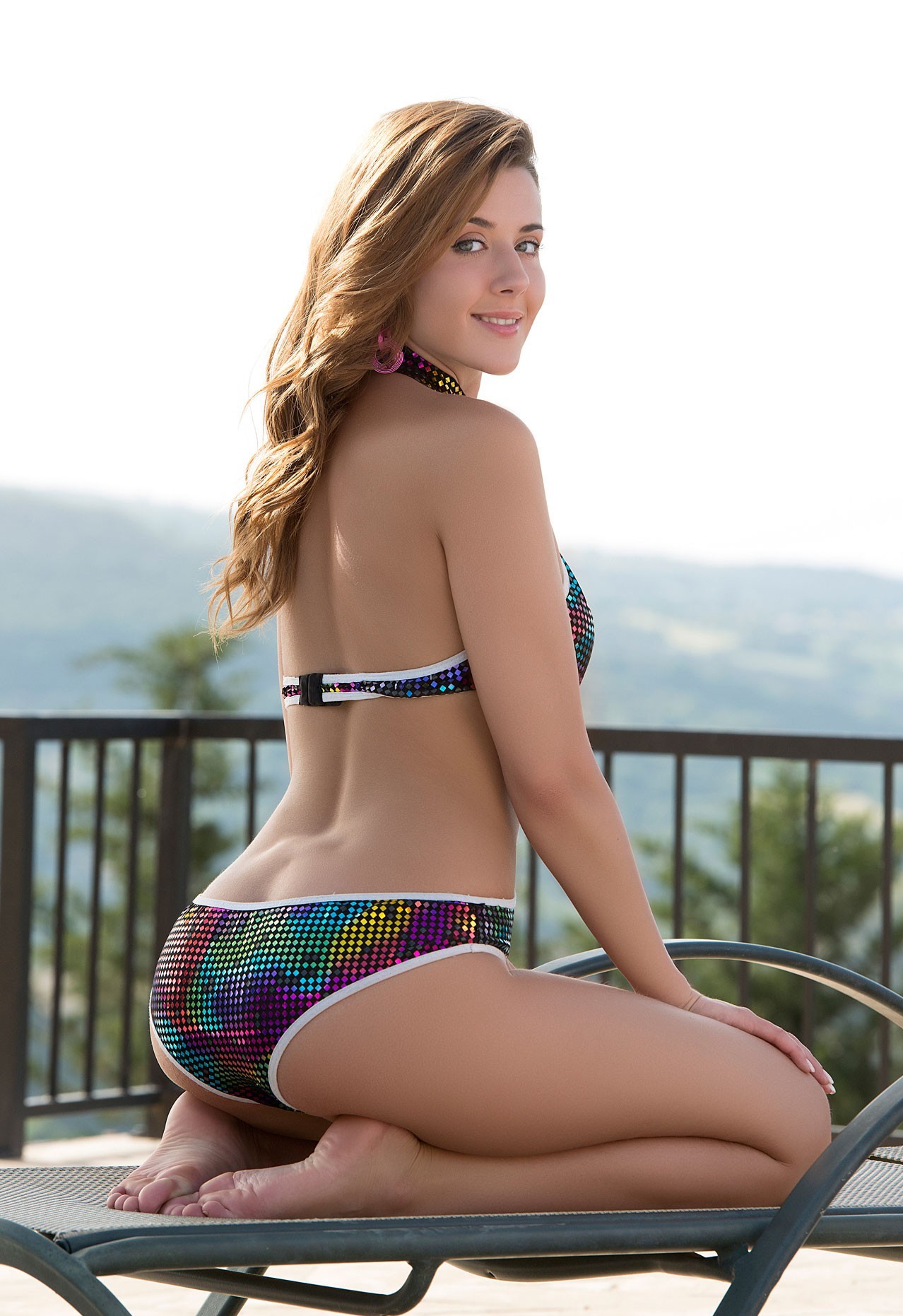