Week Three of our “social distancing” continues apace.  One small note of convenience; we needed a few things from a local WalMart, and Mrs. Animal went online and placed a pick-up order.  We later proceeded hither to pick up our order to find a substantial line waiting for admittance, but the employee managing the line noted Mrs. A’s walker and informed us that handicapped people got immediate admittance.  We went to the pick-up counter, got our stuff and were in and out in less than five minutes.  Lessening our exposure, maybe not to the Moo Goo Gai Panic, but certainly to panicky, annoying shoppers.

We take our silver linings where we find them! It seems that the Neandertals may have been making string, maybe rope, from plant fibers.  This is interesting as it speaks to the cognitive capabilities of our closest cousins, who we are finding may have been far more sophisticated than we once thought.

Here’s an idea as to what the successor of the SR-71 may look like.

Groper Joe Biden may be in worse shape than we thought; watch this:

First-time gun buyers shocked – shocked, to find that the anti-gun left has been lying to them about how easy it is to buy a firearm.

I do take issue with this statement, though:

I was chatting with a friend of mine recently and the topic of gun sales came up. My friend’s father owns a gun range near me and she said he’s seen a huge amount of liberals coming in to purchase weapons in recent weeks.

How does he know they’re liberals?

“They’re shocked to discover they can’t just walk out of the store with a gun.”

Assumes facts not in evidence.  Apparently the gun store owner interviewed herein is basing this statement on the number of customers who are first-time gun buyers.  There’s nothing in that statement or the fact that many of them are first-timers that implies these people are liberals; a fair number of people are apolitical, and some of them are just horrified to find out that the legacy media has been lying to them about the state of gun laws.  They might be liberals; some of them probably are, but some probably are not.  In the name of accuracy, this kind of blanket statement really should be avoided.

Chris Hayes is an idiot.

The legacy media are acting like idiots over the sexual assault allegations against Groper Joe.

Six weeks sees us giving up the temporary New Jersey lodgings for good, and proceeding home to Colorado.  Colorado’s getting increasingly nutty, but it’s still leaps and bounds better than New Jersey.  I’ll be spending a few days a month here in the Petrochemicals Refinery State, but most of my time will be at home, in my own house, near my own hopefully-soon-to-reopen gun club and my beloved Rockies.

No other deep thoughts today, so instead, enjoy some Hump Day bonus totty. 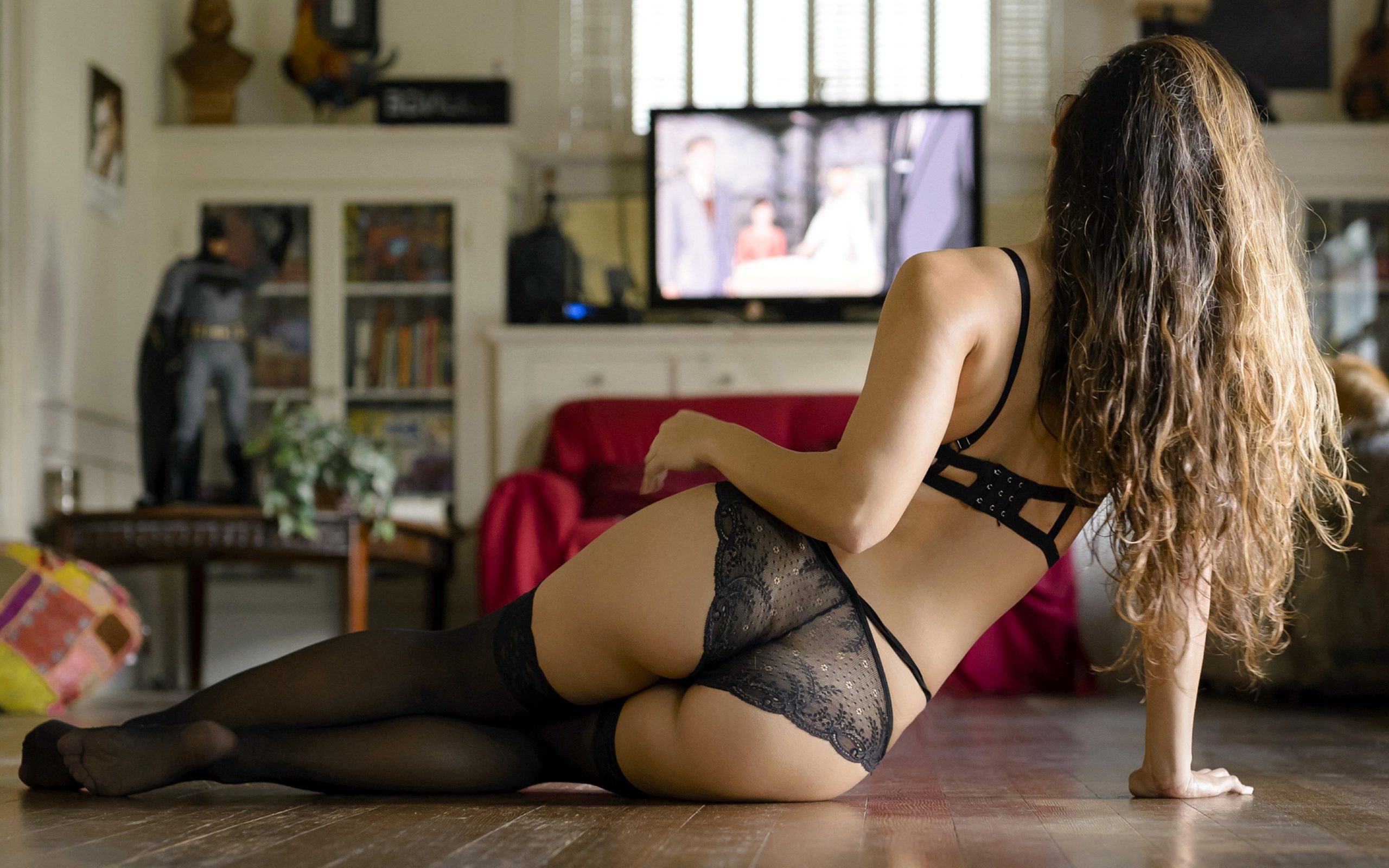 On that well-rounded note, we return you to your socially-distanced Wednesday, already in progress.