On to the links!

Some zoo chimps were spotted… dancing.  Well, sort of.

I’ve had the chance to see two great apes up close.  The second was a young male chimp, who was on the other side of a thick plexiglass wall at the Honolulu zoo.  He sat there against the wall while I watched him from maybe a foot away.  We made eye contact a few times.

The first time, though, was at the home of an old friend who was an orangutan trainer in Las Vegas.  Mrs. Animal and I sat on the couch in his living room for an hour or so with his young orang Katie.  This was different; we interacted with her, had contact with her; it was fascinating.  Katie seemed fond of Mrs. Animal and held her hand most of the time she was on the couch.

Moving on:  The U.S. has apparently been missing a standard of international measurement by…  a foot.

Virginia Democrats are threatening to call out the National Guard if local law enforcement in 2nd Amendment sanctuary counties refuse to cooperate with a gun confiscation.  I predict that won’t end the way they think it will.

The Post-WWII world order is changing.  Maybe not for the better.

Chuck Schumer is an idiot.

This city is run by idiots.

All these people are idiots. 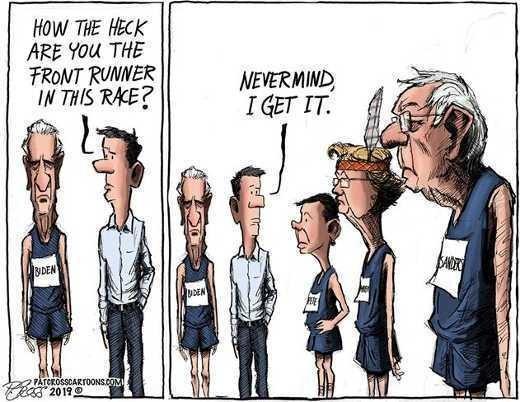 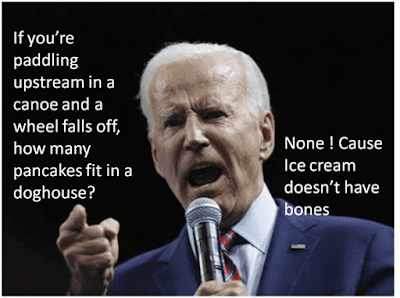 And for the finale:  Last Sunday, Chris Wallace vivisected James Comey in front of a few million people.  Watch it all.  It’s worth it.

I’m feeling generous, so here’s a little something extra from the archives. 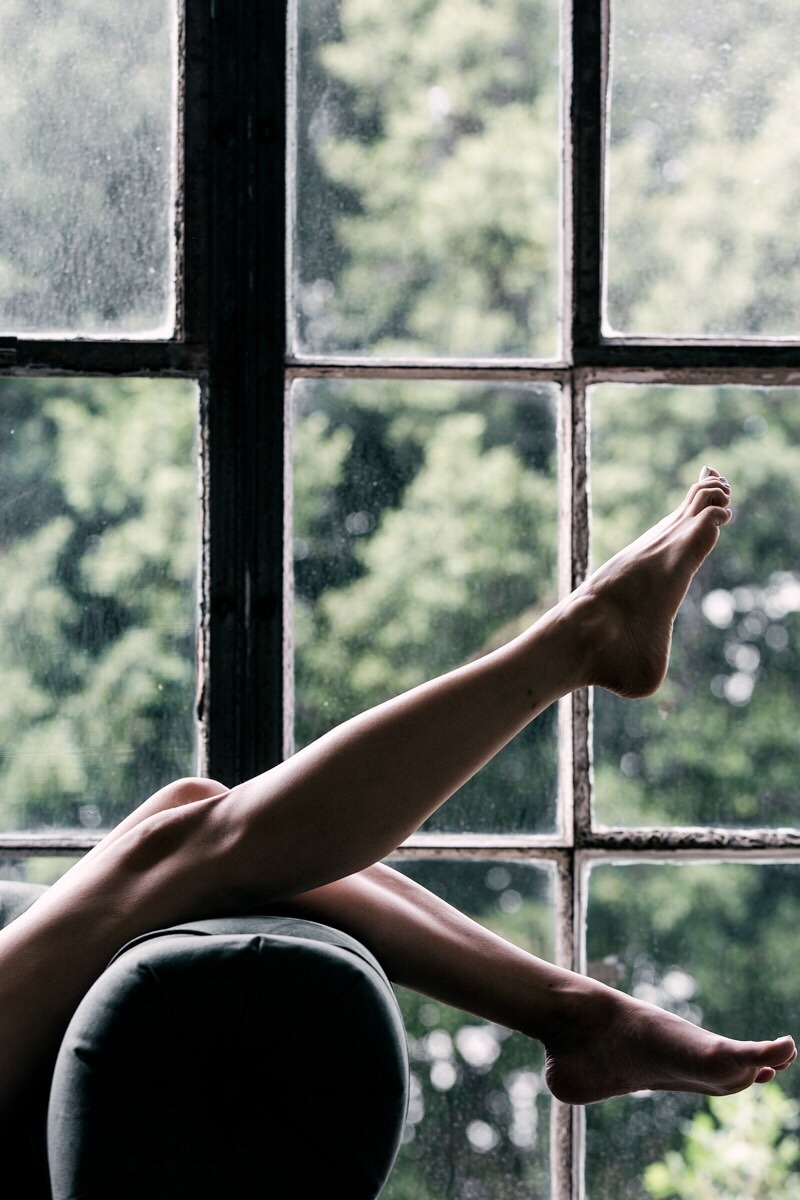