As I’ve mentioned, I’ve taken up an account on Gab and have been using it mostly to re-post my daily entries from here.  But this, my first real foray into social media, (and, honestly, I’m pretty disappointed) has left me with some thoughts on how one might make effective use of this kind of social platform.  So, without further ado, here are some thoughts on things I think you should and shouldn’t do on social media.

My first foray into social media has left me with… well, mixed opinions.  The noise-to-signal ratio is really bad.  On the other hand, there are some little groups that I enjoy; one on rural living, for instance, and another for Alaska residents.  While I never was on Facebook or Twitter, I tried Parler briefly until it was taken down, and now on Gab, and honestly I don’t know how long I’ll bother.  You have to wade through a lot of real crap to find any honest content, and I have plenty of good, intelligent sources – just see my blogroll for a few.

All in all, I think I’ll just keep Animal Magnetism going.  I like it here.  I hope all of you do too. 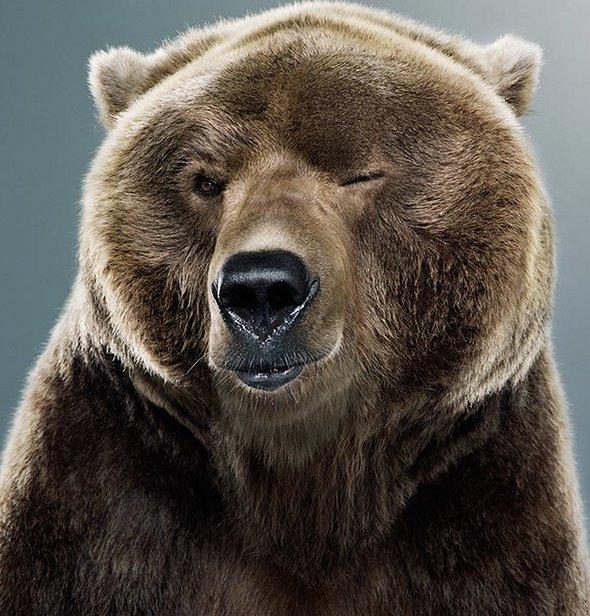