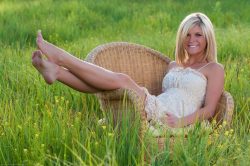 Last night ran late and this morning starts early, so I’ll just post a few interesting (to me, anyway) stories and some random notes and thoughts.  The fulsome totty appearing to the left has nothing to do with any of these stories or notes; her appearance here is purely gratuitous.

First up:  Big thanks to our blogger pal Doug Hagin over at The Daley Gator for the linkback!

Robert Stacy McCain brings us cogent discussion of the situation on our southern border.  This article is all the more interesting publishing as it did on the anniversary of the fall of the Alamo.

Another hate crime, another assault by a MAGA cap wearer – oh, no, wait, it was an assault on a MAGA cap wearer.  Someone probably thought he was insufficiently tolerant of other people’s views.

Here is a prediction of what the 2020 Democrat Presidential

nomination battle might look like.  One thing appears to have been decided:  Her Imperial Majesty Hillary I, Dowager Empress of Chappaqua, has said she’s not running.  And we all know Her Imperial Highness never goes back on her word.

Here’s how we’ll know when Skynet gains consciousness.  Right before it launches an army of machines to wipe out mankind, at least until a plucky little truck stop waitress rises to save us.  Because that’s how these things usually play out.

Colorado’s last Governor, John Hickenlooper, has become Democrat #12,694 to enter the 2020 Democrat Presidential nomination sweepstakes.  His advantage:  He’s more moderate in most of his positions than pretty much anyone else running on that side.  His disadvantage:  Nobody much outside of Colorado has ever heard of him.

Hell with it.  Let’s look at another pretty girl, then get back to work. 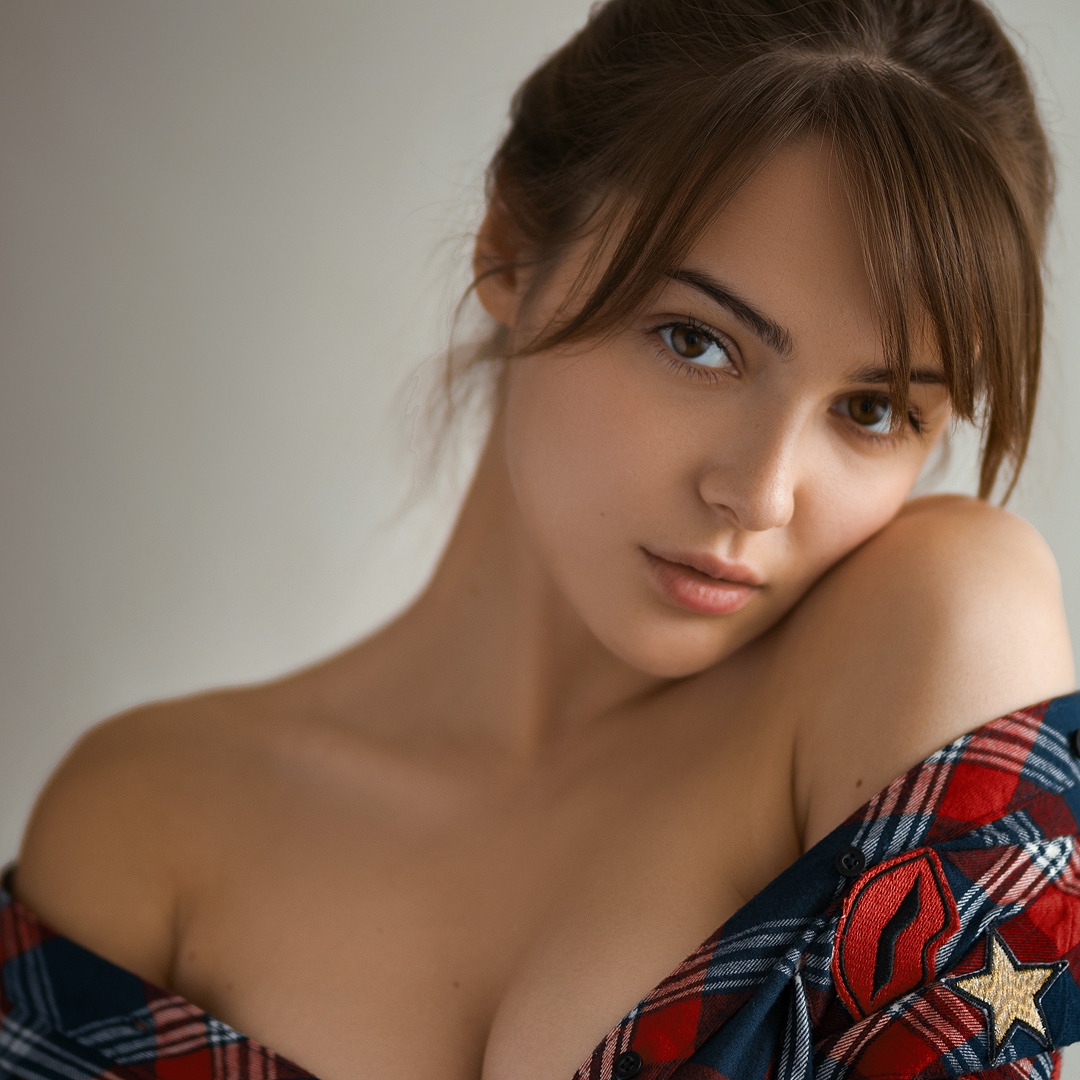