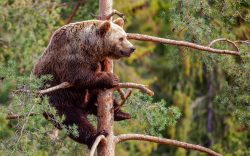 I’ve posted videos from Peter Zeihan before (ever noticed how many brilliant and impressive people come from Iowa?) and always find them interesting.  Here is one on the current state of affairs in Russia, both from an economic standpoint and with regards to the war with Ukraine.  Give it a watch:

Thumbnail:  The outlook for Russia isn’t good.  And by “not good” I mean, “potentially catastrophic,” if you take Peter Zeihan’s view.

Now then; Peter Zeihan touches on this, and of course you should watch the entire video to get his take on this, but here’s my concern:  What happens when a dying former superpower, one that has a big stockpile of nuclear weapons, approaches collapse?  What happens when the leaders of that country approach desperation?

There are a number of possibilities, and most of them are bad. 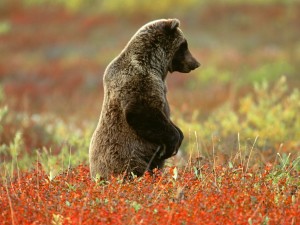 But here’s the upshot:  While it was inconceivable only a few short years ago, it’s beginning to look like the collapse of Russia as a nation and as a culture may be beginning.  Now it’s possible that some new Russian nation may arise from the ashes, but I’m wondering about the likelihood of any such resurgence; the whole thing will depend on how ugly and destructive the collapse is.

It also depends on demographics.  As the saying goes, the future belongs to those who show up for it, and the Russians seem to have opted out.  But then, most of Europe and big swaths of Asia (China and Japan, among  them) seem to be doing the same.

Either way, the next couple of decades are going to be very, very interesting.