Daffy old Groper Joe Biden came out of Super Tuesday in pretty good shape; the Dem’s field is now down to him, the loony old Bolshevik from Vermont, Fauxcohantas Warren and Tulsi Gabbard, who is looking remarkably like the only grownup in the room despite being the youngest candidate in the race by a wide margin.

But a Biden nomination could be setting the stage for another 2016.  Excerpt:

Will Trump voters in Pennsylvania, Michigan, Wisconsin, and elsewhere feel that the President has delivered what the candidate promised in 2016? The country is prosperous, and that might be enough. But Trump’s appeal four years ago was rooted in the idea that America was no longer as great as she should be, and Trump was the man to return us to greatness.

Trump was an insurgent on the offensive; playing defense this year may be a very different game, especially if he can’t draw the sharp distinctions between the political insiders and outsiders that he drew when he ran against the Republican establishment and Hillary Clinton in 2016.

Complicating Trump’s effort will be his own campaign, which promises to be more professional and less imaginative than the ramshackle yet successful campaign he ran four years ago. Republican campaign pros who gave Trump a wide berth even after he won the nomination in 2016 are eager to work for him now — these are specialists in how to lose elections, and even a losing campaign for an incumbent president looks great on a résumé. You can charge top-dollar for that. The fleas and ticks that found Trump’s populist blood poisonous in 2016 have developed a taste for him since he turned out to be a winner.

There are, of course, a few things that this article don’t mention:

No matter what happens in the remaining primaries, the Dem nominee will have a big damn hill to climb.  It’s not impossible; November is still a long way off.  But I’d say it’s pretty damned unlikely, given the likely candidate. 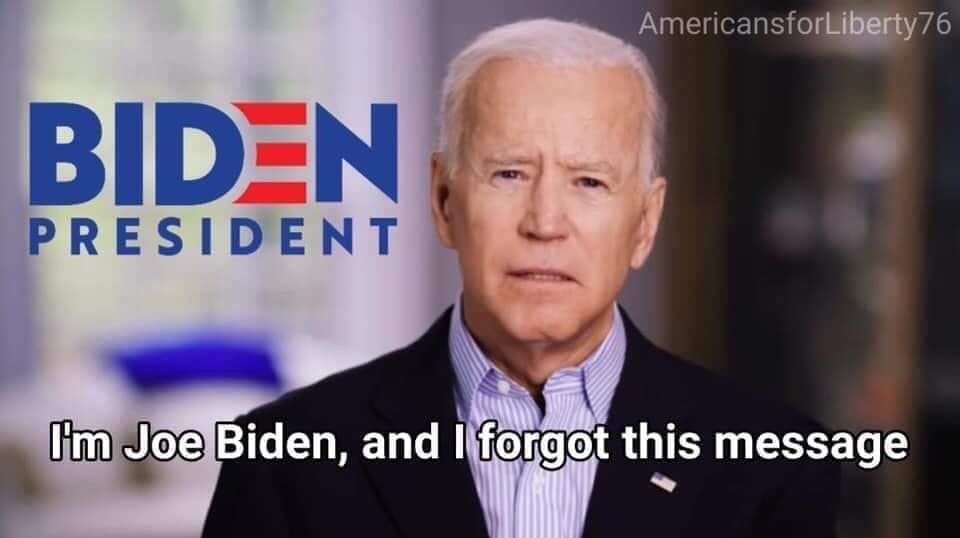