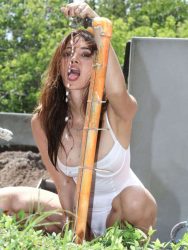 Building on our Hump Day post on nuclear power; now the new Governor of our own Colorado, Jared Polis, is on record as a proponent of turning our state’s power grid over to 100% renewables.   But there’s a problem:  It won’t work.  Not even close.  Excerpt:

America operates on 60 cycles per second, or 60 Hz. That grid frequency can vary only about 2 Hz in either direction, says Griffey. “These are small variations, but if it drops below that you start kicking off loads,” he said. “Bad things happen and your system crashes.”

The grid is so sensitive to these variations that power producers must provide both reserve capacity to deal with sudden load increases and “grid inertia” to keep the frequency stable.

“You have to have inertia on the system that helps buffer load changes, and inertia is provided by turbines that spin. Renewables don’t have inertia,” said Griffey. 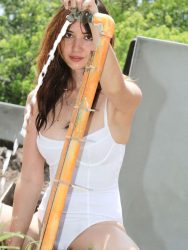 Without the electrical inertia available from fuel-powered, constantly-spinning generators, the entire grid can crash unexpectedly if the wind stops blowing while the sun isn’t shining.

This means that renewables like wind and solar will always require backup generators to provide both inertia and reliable power to take up unexpected loads.

And how much backup is required increases with the amount of renewables in the system.

“In the case of an all-wind system you’re going to be carrying 90 percent, give or take, to back it up because [windmills] only provide 5 to 15% of equivalent capacity,” said Griffey. 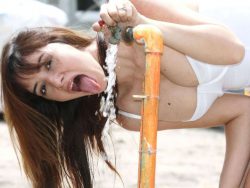 By equivalent capacity Griffey means that the advertised theoretical capacity of a wind farm of say 30 megawatts, called the “nameplate capacity,” only ever actually produces a fraction of that amount, called the “efficiency factor.”

Other sources place the efficiency factor of wind generators between 25% and 40%.

The efficiency of a wind farm of course varies from minute to minute depending on wind speed. Too little wind and they stop turning, too much wind and they have to be shut down to prevent destructive over-speeding that can rip a windmill to pieces.

“In terms of setting reserve margins, you can’t count on non-firm energy availability under the standards that are in place across the United States, you have to have firm deliverable power,” said Griffey. 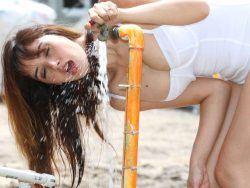 This is also called “base load capacity,” which means constant-power sources that can deliver the usual amount of electricity the grid needs. There are three kinds of reliable base load sources: Fossil fuel, hydroelectric and nuclear generators.

Fossil fuel-driven sources provide the vast majority of base load capacity not just in the U.S., but worldwide.

Physics are pesky, aren’t they?

Here’s the thing that’s left out of these calculations:  Nuclear power.  Nuclear power using modern reactors is safe, it’s reliable, it’s clean, the amount of waste produced with modern systems is small, and we have adequate storage for it.  We went over this on Wednesday. 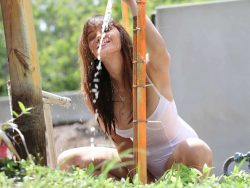 So why is nuclear power never included in the fever dreams of those like Alexandria Occasional Cortex and her fever-dream Green New Deal?

Because nuclear power still, for some insane reason, causes no small amount of pants-shitting among the watermelon crowd.  Perhaps it brings images of Chernobyl, that failure of 1980s-vintage Soviet technology (and we all know how great Cold War-era Soviet tech was), which is completely irrelevant given the design of modern reactors; or perhaps they are worried about Fukushima, which event can be prevented by simply avoiding building reactors in tsunami zones.

Upshot:  Proponents of clean energy will keep running into these problems of elementary physics, until nuclear power becomes part of the picture. 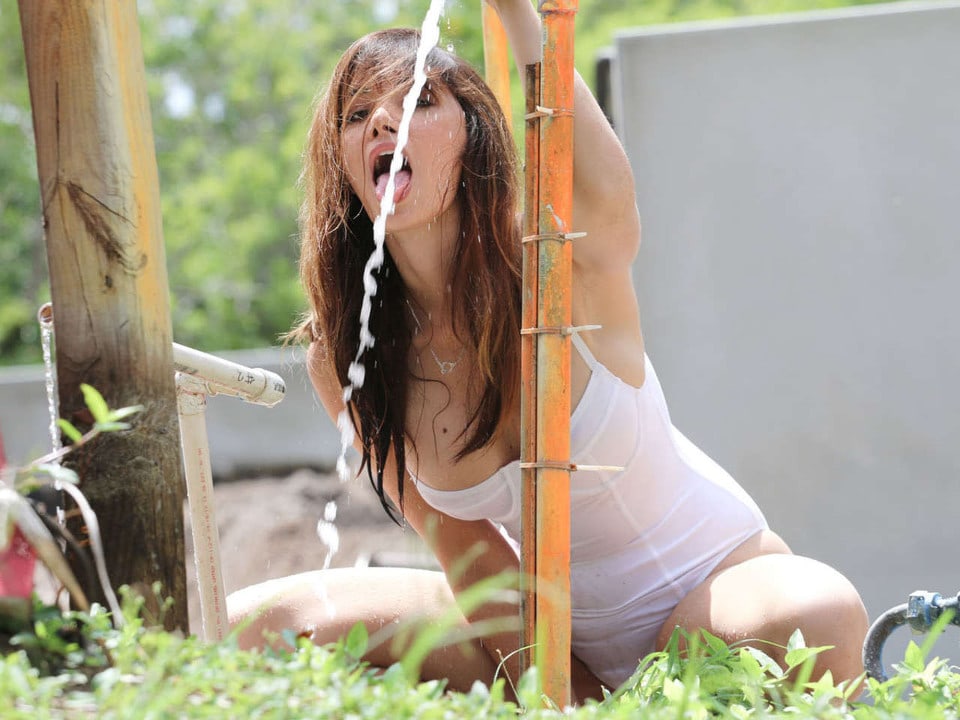