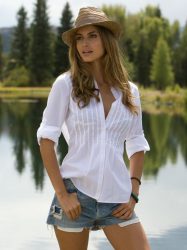 The Foundation for Economic Education is making a case for eliminating itemized income tax deductions.  I may have a better idea.  Excerpts, with my comments:

For decades, many economists have argued that itemized tax deductions complicate the individual income tax code, overly benefit the rich, and distort economic decision-making. Yet the popularity of itemization has made eliminating these deductions politically perilous.

Well, yes, itemized deductions do complicate the income tax code.  I don’t know as they overly benefit the rich, since the top 5% of income earners pay an overwhelming majority of income taxes.  But the entire argument about these policies “overly benefit(ing) the rich” is specious; it is based on the assumption that one’s income belongs first to the government, and that any you are allowed to keep is some sort of gift.  That’s bullshit. 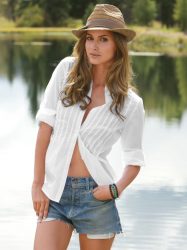 New data from the IRS shows that the 2017 Tax Cuts and Jobs Act (TCJA) has substantially weakened the reach of tax itemization. Lawmakers should finish the job by eliminating the itemization of tax deductions and applying those new tax revenues to better uses, such as extending the TCJA.

No.  Lawmakers should go all the way, by eliminating the process by which government steals the property of the citizenry.

Now, I’m not an anarchist.  I am a minarchist; I believe that government at all levels should be minimal and strictly restrained.  But even a minarchist government requires funding.  So how to do that?  Read on!

Shifting the remaining tax filers to the standard deduction has several advantages: 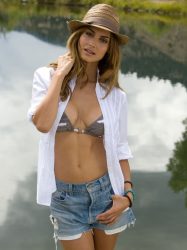 ome of which are horseshit:

First, these benefits are extraordinarily tilted to the top earners—both because the remaining itemizers are disproportionately high-income, and because a filer in the 35 percent tax bracket will save nearly three times as much money from the same $1,000 deduction as a filer in the 12 percent bracket.

Heavens forbid!  These policies allow taxpayers to keep more of their own property!

The mortgage interest deduction essentially subsidizes the purchase of large homes by upper-income families. Just nine percent of homeowners earning under $100,000 take this deduction, saving an average of just $770 each.

So, instead of trimming the edges of this onerous and corrupt system, let’s 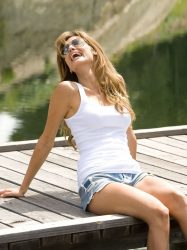 do away with it altogether.

Good.  Then presumably charitable giving won’t die off when we tear down the entire system.

I don’t want to raise revenues.  I want to decrease them.  Let the beast starve! 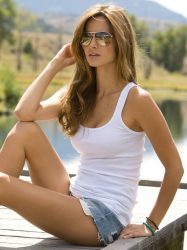 Here’s a better idea:  Stop taxing income.  Tax consumption.  A reasonable national retail-level sales tax (most assuredly not a VAT) combined with user fees for things like national parks, would:

Taxation is theft!  (If you don’t believe that, stop paying your taxes and see how long it takes for someone to send men with guns out looking for you.)  Let’s at least reduce the theft to a lower level, and introduce some degree of voluntary effort into the process. 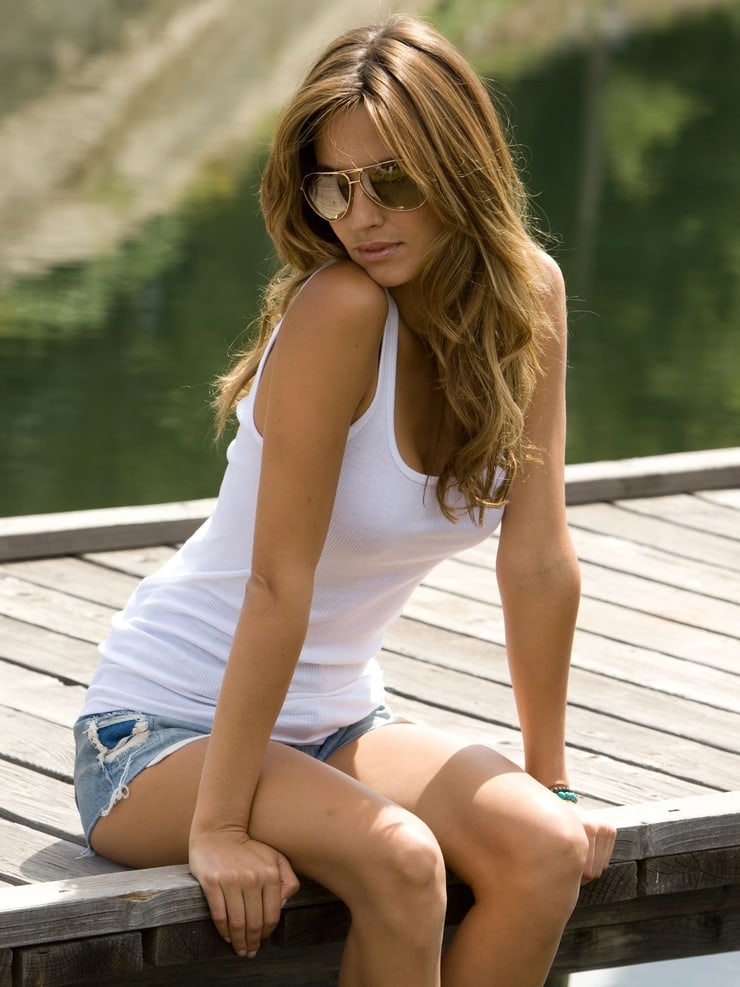