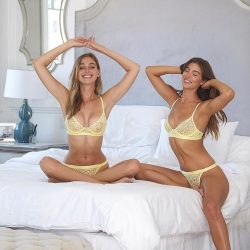 File this under “belaboring the obvious,” but still:  Socialism sucks.  What’s interesting here is that American Thinker’s Robert Lawson has framed the argument in terms of one of my favorite beverages – beer.  Excerpt:

Over the last few years, my buddy Ben Powell, who is a professor of economics at Texas Tech, and I toured the world, drank a lot of beer, and saw for ourselves how things are going in former and current socialist nations. It turns out the quality and availability of beer in each of these countries is an accurate, at-a-glance way to assess their political systems.

Our first stop was Sweden, which Bernie Sanders and others extol as an ideal example of socialism. I’ve got news for Bernie and his crew —

Sweden is no more socialist than the United States. Ben and I have been there, and the beer is good and cold, produced by privately owned companies, imported from all over the world, and sold at privately owned bars at unregulated prices. Those prices are high, because of Sweden’s notoriously high taxes, which are about 50% higher than in the U.S., but that’s not socialism.

Socialism is a system of government in which the means of production and the raw materials are controlled by the government. Think of your least-favorite government office — is it the Post Office? Or maybe the DMV? Then imagine every business in our nation, from Starbucks to Procter & Gamble to car manufacturers, being run the same way. 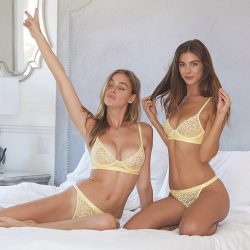 What does that do to beer? We went to Venezuela and Cuba to find out.

In Venezuela, the country has actually run out of beer on several occasions. Yes, you read that right. The entire country has run out of beer. How could that happen? The government, which controls the foreign exchange market, couldn’t or wouldn’t allocate enough hard currency for the largest beer company, Empresas Polar, to buy sufficient quantities of malted barley from outside the country.

Don’t get me wrong, I love me some good beer, but there’s much more to the manifest failures of socialism.

It’s popular for American leftists, like that daffy old Bolshevik from Vermont, to point at Sweden as an example of a “successful socialist state.”  It’s not.  Sweden is a more-or-less free market state (true 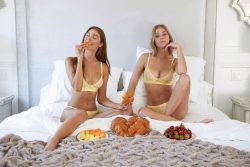 free-market, lassaiz-faire capitalism does not exist on the planet at present) with high tax rates and a wide, deep social “safety net.”  It’s also a country with a small fraction of the U.S. population, and oh, but the way, those high tax rates apply to everyone, not just the dreaded “one percent.”  At least daffy old Bernie is honest enough to admit that his awful plans would require the middle class to pay more, too.  But in Sweden, businesses are privately owned and the profit motive applies.

In actual socialist systems, where the means of production is under control of the government, life is a 24/7 shitshow.  It’s not just beer.  Everything sucks.  Maybe you get to catch up on neighborhood gossip while 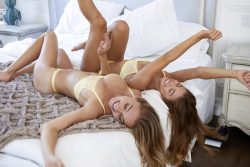 standing in line for your monthly allotment of five pounds of potatoes, but that hardly seems a good trade-off.

The fatal flaw in socialism is simply this:  People will always work longest and hardest for their own monetary gain.  Bill Gates founded Microsoft to make money.  Steve Jobs founded Apple to make money.  Both became billionaires.  Both produced products that revolutionized our technological world, creating demand for those products that didn’t exist before and, in so doing, creating wealth.  That never happens in socialist systems.

Lawson concludes:  Socialism fails in practice because it is bad in theory. Central planners lack the knowledge and incentives to respond to consumers’ wants and needs. Every place that has tried it has ended up in misery, with starvation and death rather than prosperity. The beer sucks too.

It fails as well because it fails to take human nature into account.  It’s not only bad in theory, it’s not even viable as a concept. 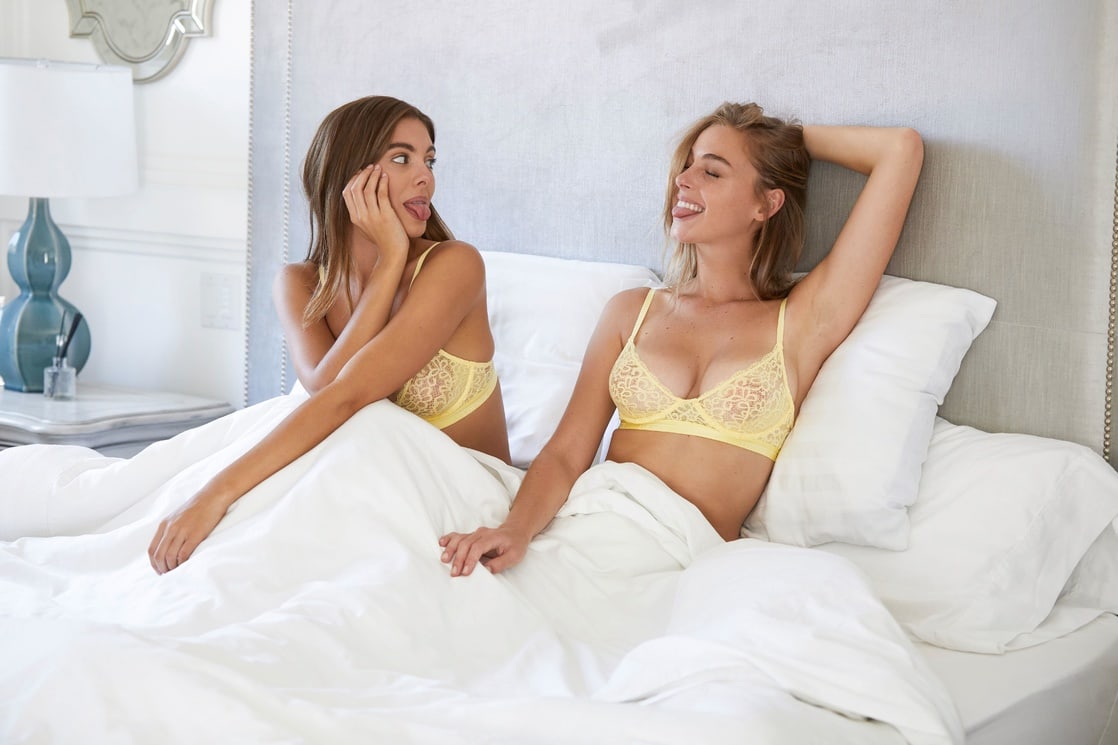