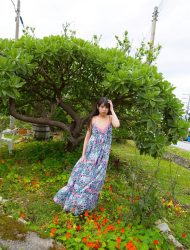 National treasure John Stossel has some thoughts on the shutdown.  Excerpt:

This government shutdown is now longer than any in history. The media keep using the word “crisis.”

The New York Times headlined, it’s all “just too much!”

But wait. Looking around America, I see people going about their business — families eating in restaurants, employees going to work, children playing in playgrounds, etc. I have to ask: Where’s the crisis? 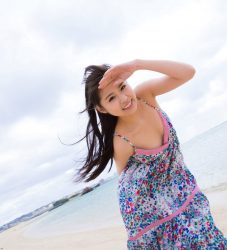 Pundits talk as if government is the most important part of America, but it isn’t.

Of course, the shutdown is a big deal to the 800,000 people who aren’t being paid. But they will get paid. Government workers always do — after shutdowns.

Columnist Paul Krugman calls this shutdown, “Trump’s big libertarian experiment.” But it’s not libertarian. Government’s excessive rules are still in effect, and eventually government workers will be paid for not working. 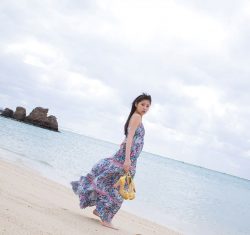 That makes this a most un-libertarian experiment.

But why do farmers even get “support checks”?

One justification is “saving family farms.” But the money goes to big farms. 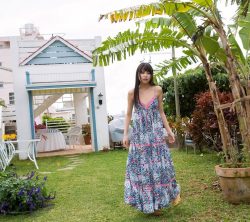 Government doesn’t need to “guarantee the food supply,” another justification for subsidies. Most fruit and vegetable farmers get no subsidies, yet there are no shortages of peaches, plums, green beans, etc.

Disclaimer:  I come from a long line of farmers, on both sides of my family.  Both of my grandfathers farmed.  My Dad farmed for much of his life.  But there is a distinct tendency these days to treat “the family farm” as though it’s some holy calling.  It’s not.  It’s a business, like any other, and when new business models prove more efficient, old ones die out – and should be allowed to die out. 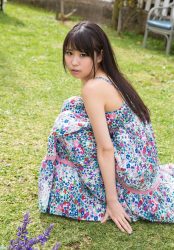 Speaking of dying out, is anyone in the Imperial City taking a good look at these “defunded” agencies that we seem to be doing quite well without?  There’s an opportunity here that nobody seems to be – heh – capitalizing on.  News stories on the fake crisis of the “shutdown” bemoan the “non-essential” government employees that have been furloughed.

Okay.  If they’re non-essential, then why the hell are we paying them with taxpayer dollars?

Barry Goldwater had it right when he said “I have no interest in making government more efficient, for I mean to make it smaller.”  But the two are not only not contradictory, they may actually be complimentary.  But I’ll settle for smaller, less intrusive government.  By hook or by crook.

We are seeing just a little bit of that right now.  More, I say! 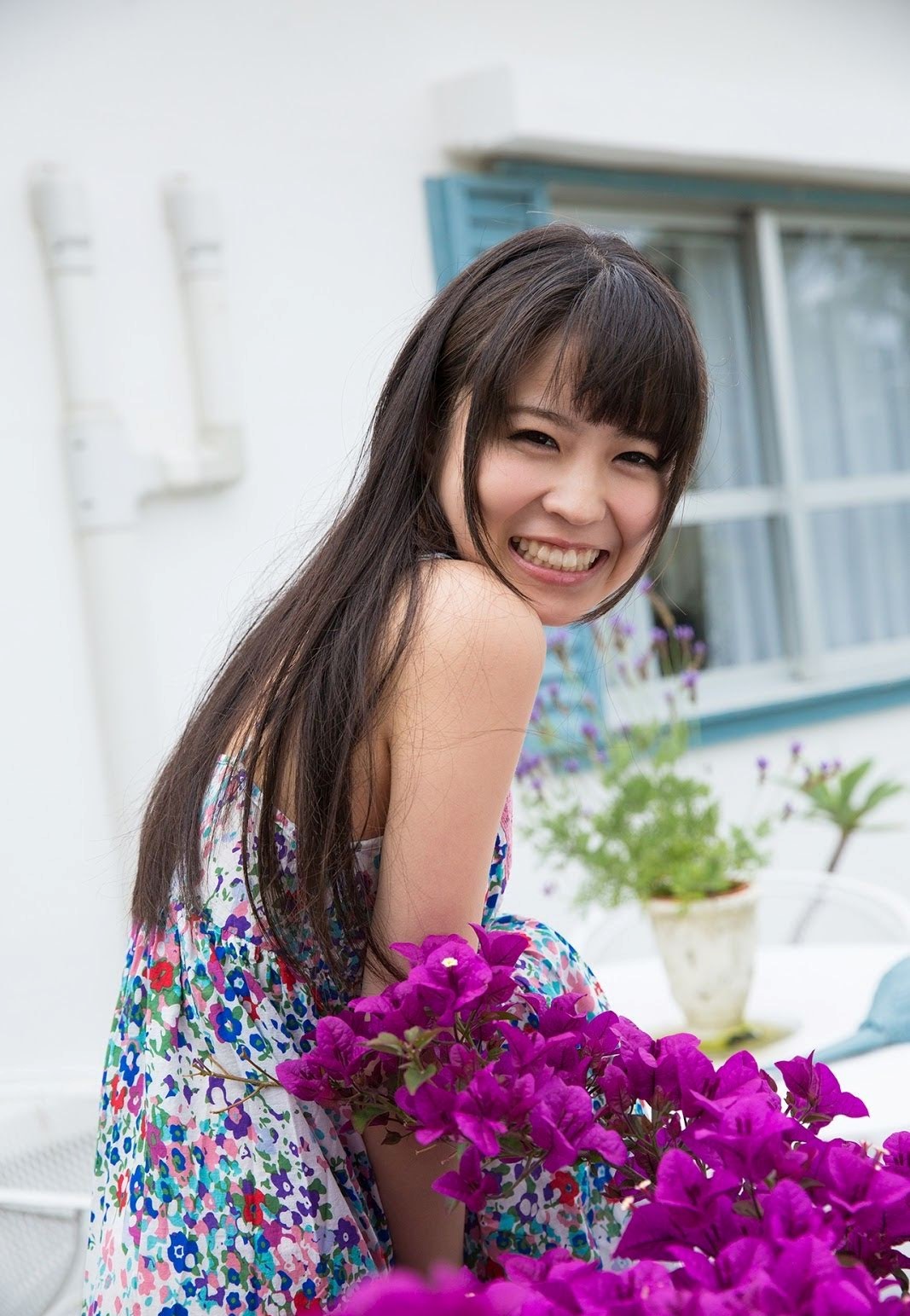