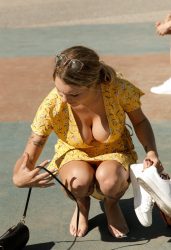 It’s interesting to note how many folks think that someone is stupid just because they disagree on any certain issue.  Granted, some people really are stupid; some people in public life, for instance.  But plenty of people are not, and plenty of people hold variety of opinions on plenty of topics.  Someone who disagrees with you isn’t necessarily stupid; they just disagree.

I’ve written on this phenomenon before.  It’s long been a pet peeve of mine.

But there’s a corollary of this; people who form opinions of any person, event or policy based on the political affiliation of the person or persons who are involved.  Let’s look at the current impeachment circus, for example. 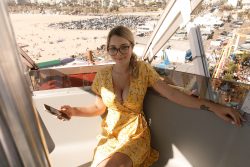 Now, that’s a very small excerpt of a five-page transcript, but I’m not going to analyze the whole thing; that’s not what I’m aiming to do here. 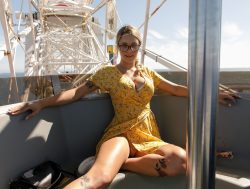 Let’s hypothesize the exact some statement, only coming from President Trump’s predecessor:

Would Barney Google-Schiff have been gung-ho to impeach President Obama over this?  Hell no; he would have said the same thing that some in the GOP are saying now, that the President has the right and, indeed, an obligation, to investigate corruption in a country that will be receiving millions in American taxpayer dollars.

And they’d be right. 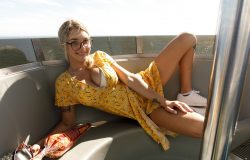 But the order of the day now is partisanship, not principles.  And, to be fair, both sides are guilty of it.  If they had principles, then those principles would not change with the political affiliation of the object; but they have no principles, only partisanship.

To a certain extent, I find this excess of partisanship strangely comforting.  When the Imperial government is hopelessly deadlocked, as they seem to have been for some time now – even when the GOP held both houses they couldn’t seem to get anything done, leading to the obvious comparison of them to The Gang That Couldn’t Shoot Straight – at least they can’t hurt us.

But while this kabuki theater in Washington is still going on, while Barney Google-Schiff keeps bringing forward “witnesses” who heard from a guy who heard from a guy who may have heard the President say something, the Imperial  government continues to pour trillions of taxpayer dollars every year on millions of ratholes, the Imperial debt continues to rise, and the Washington establishment grows more and more entrenched.  And all in the name of naked, toxic partisanship. 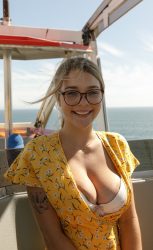 There doesn’t seem to be any end to it.

There’s an answer, of course.  We spoke of it only a week ago, if somewhat obliquely; tear the whole damn thing down.  Hogtie the Imperial government behind restrictions they can’t break:

I could name a bunch of other ideas, but these would be a good start.

None of this will happen, of course.   The toxic atmosphere in the Imperial City today won’t allow the necessary cooperation to achieve anything positive.  The current impeachment circus is a symptom, not a cause, but it’s a damn telling one. 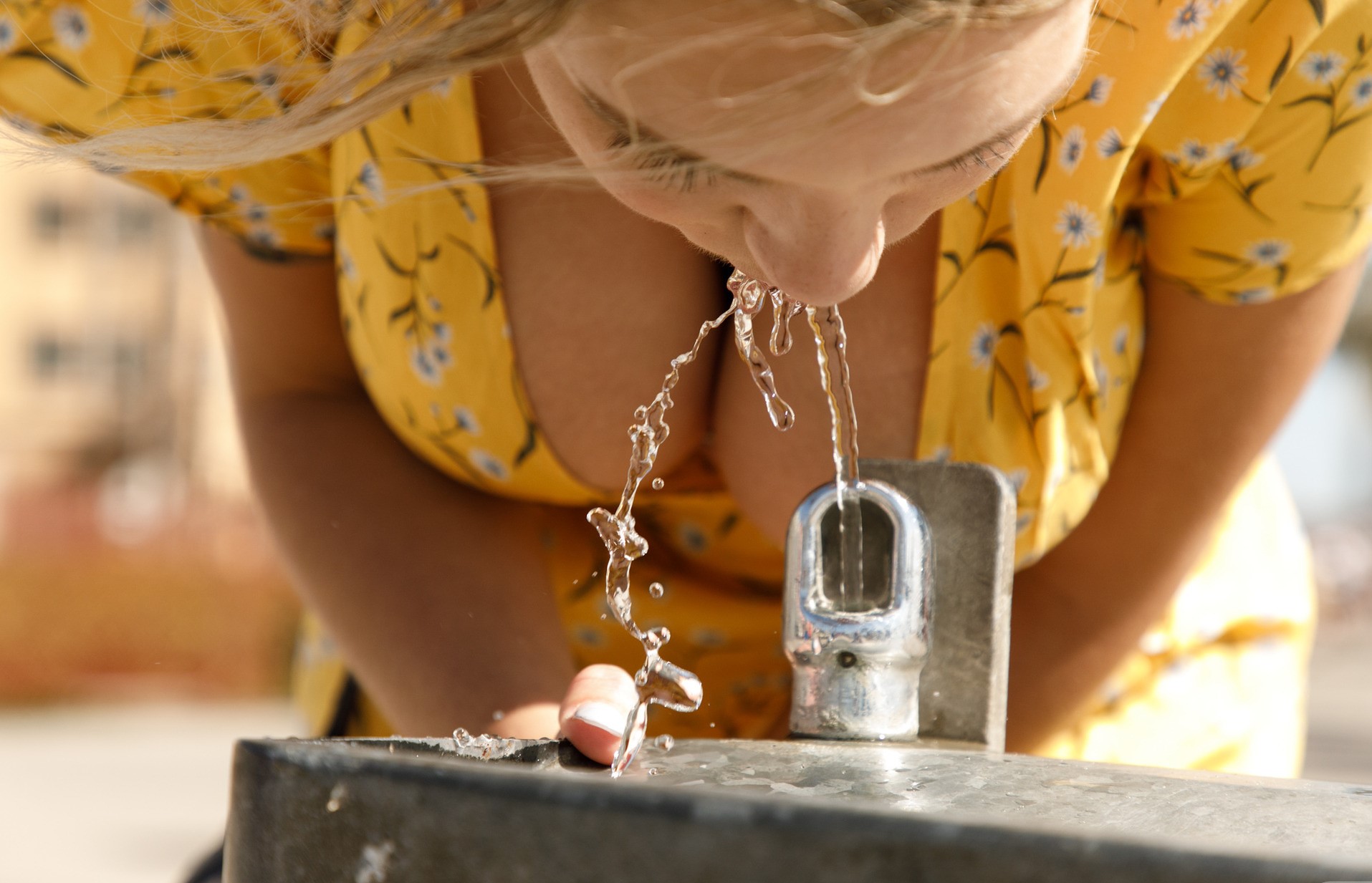