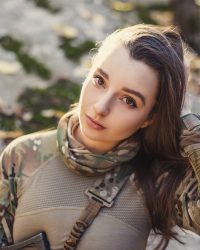 I’ve written on this topic before, but here is another interesting piece on the trends in semi-auto rifles these days.  Excerpts, with my comments:

I remember growing up and seeing commercially designed and produced semiautomatics made specifically for hunting. Winchester, Remington, HK, Browning/FN, Benelli, Ruger, and others made them. There were semiautos replicating the styling lines of pump and bolt action hunting rifles.

All but Browning/FN and Benelli have dropped out of the market. The AR-15 and AR-10 have taken over and replaced them all. I recall seeing guns like those posted lining the racks of gun shops and big box retailers. I remember seeing them at ranges being sighted in for hunts. Hell, I remember seeing them being brought out for protection during the Miami Superbowl Riot and later for Hurricane Andrew. 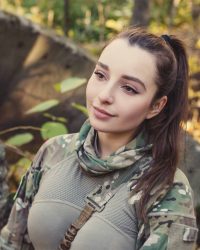 As I’ve written before in these virtual pages, I wonder how much the veteran shooter influences these markets.  Prior to the Great War, the American sporting rifle market was dominated by lever guns, but then, in 1918, a generation of young men came home accustomed to their 1903 Springfield and M1917 Enfield bolt guns.  After World War 2, the walnut-stocked Garand was fresh in the returning servicemens’ minds.  Nowadays?  They’re used to the AR-pattern rifles.  But bolt guns still command a good market share:

It is just interesting seeing how the traditional hunting rifle manufacturers are either cranking out low cost production bolt actions with superb capabilities. Guns like the Savage Axis, Ruger American, Thompson Center Compass/Venture, Weatherby Vanguard 2/Howa 1500, and others are kicking butt and taking names in market shares at the moment. These are usually sub $400 easily found rifles that are chambered in a wide variety of cartridges and with very little to no work are Sub MOA capable. 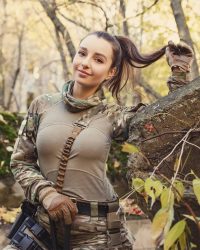 The manufacturing sector right now is pumping out extremely capable and low cost bolt guns for the average buyer. For under $1,000. Anyone can have a rifle capable of being Sub MOA and able to hit targets 1,000 yards away if they want to. Rifles today doing what $5,000 build did twenty years ago.

If you’re looking for a good deer or elk rifle and you’re on a budget, this is a great way to go. 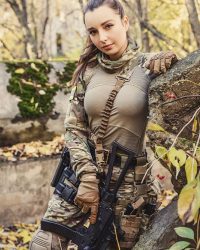 Ruger did revamp the Mini-14 too and it is still a capable brush gun for hog hunting. But it isn’t as big of a change as what Browning/FN with the BAR.

Rifles today are capable of some impressive performance, but the pieces described above have, from this rather aged and gray shooter’s perspective, one flaw; they’re ugly.  To paraphrase Forrest Gump, however, “ugly is as ugly does,” and if one wants a great-performing hunting rifle in bolt-action form, you sure can get a good one nowadays for a nominal investment.

But place one alongside a pre-64 Model 70, and the differences in visual appeal sure are apparent.  I know, there is the argument for utility having a beauty all its own, and I get that; my own favorite hunting rifle wears a Bell & Carlson synthetic stock, after all, even if the action was made in Berlin in 1910.

Still – while I see the utility of a synthetic-stocked rifle for hard outdoor use, my love I reserve for fine walnut and polished, blued steel.

Here’s the kicker, from my point of view: 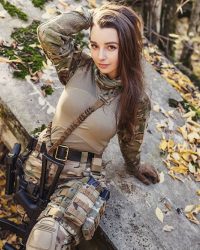 I believe Benelli and Browning/FN are still in the market due to the overall view of ARs by the gun hating community and they keep them in production as a way to hedge their bets on future legislation and as a way to tap closed markets like NY, CA, and others.

And that, True Believers, is the right question.  Browning, of course, still has the traditional hunting/sporting rifle shooter as a big part of their target market, as does Benelli, although that latter company also goes after competition shotgun shooters in a big way.  And it’s nice to see someone still catering to this preference.

Shotguns, of course, are also on the gun-grabbers chopping block, comments about ‘firing a shot in the air’ by Groper Joe aside.  Make no mistake about that. 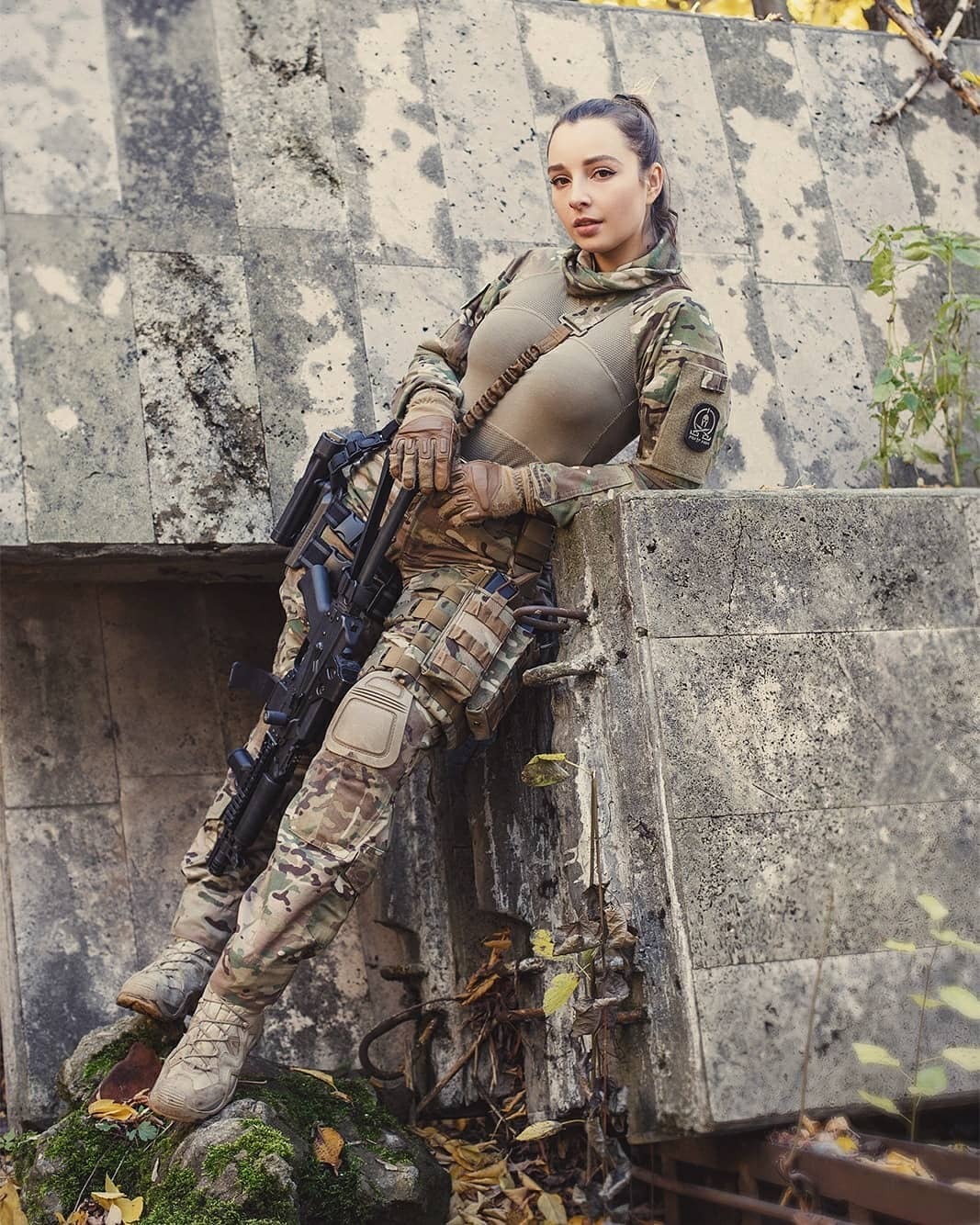