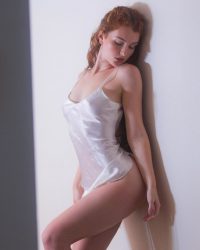 : enjoyment obtained from the troubles of others

And yes, True Believers, that’s what I’m feeling lately, due to the sudden troubles of our own favorite Congressional lackwit, Alexandria Occasional Cortex.  Excerpt:

Democratic Rep. Alexandria Ocasio-Cortez and her chief of staff Saikat Chakrabarti obtained majority control of Justice Democrats PAC in December 2017, according to archived copies of the group’s website, and the two appear to retain their control of the group, according to corporate filings obtained by The Daily Caller News Foundation. If the Federal Election Commission (FEC) finds that the New York Democrat’s campaign operated in affiliation with the PAC, which had raised more than $1.8 million before her June 2018 primary, it would open them up to “massive reporting violations, probably at least some illegal contribution violations exceeding the lawful limits,” former FEC commissioner Brad Smith said. 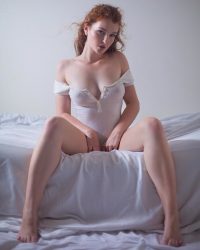 Ocasio-Cortez never disclosed to the FEC that she and Chakrabarti, who served as her campaign chair, controlled the PAC while it was simultaneously supporting her primary campaign, and former FEC commissioners say the arrangement could lead to multiple campaign finance violations. The group backed 12 Democrats during the 2018 midterms, but Ocasio-Cortez was the only one of those to win her general election.

“If the facts as alleged are true, and a candidate had control over a PAC that was working to get that candidate elected, then that candidate is potentially in very big trouble and may have engaged in multiple violations of federal campaign finance law, including receiving excessive contributions,” former Republican FEC commissioner Hans von Spakovsky told The Daily Caller News Foundation. 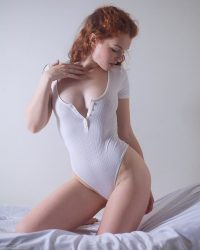 Now, chuckle-inducing as that would be, I suspect Occasional Cortex won’t see any serious penalties for this.  For one thing, it’s pretty obvious the girl isn’t terribly swift, and the horrendous complexity of campaign-finance laws is almost certainly way over her head.  I suspect her campaign manager will end up taking the fall.

But this will spell the end of her political career.  If there is any fire at all behind all this smoke, then she has gone from being a damned nuisance to her fellow Democrats to an outright liability.

Will she be primaried?  That would be ironic, but it may not be necessary.  New York is due for redistricting; the Democrats running that machine could easily redistrict her back into another bartending gig, an occupation for which she is much better suited than her current position. 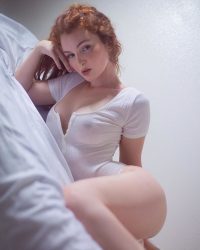 Her campaign manager, though.  This apparently isn’t his first rodeo, and he really ought to have known better.  One might concede that a 29-year old bartender might be ignorant of many of the complexities of running for and holding office, as evidence of which I might offer her performance to date.

Still.  Ignorance of the law, as they say, is no excuse.  It will be roundly interesting to see how this plays out.

Still – does anyone care to hazard a guess as to whether this gets Congress to look at our overly complicated campaign-finance system?  I’ll lay odds they don’t.  Losing only one of their own, and an annoying one at that, isn’t enough to start them down that road. 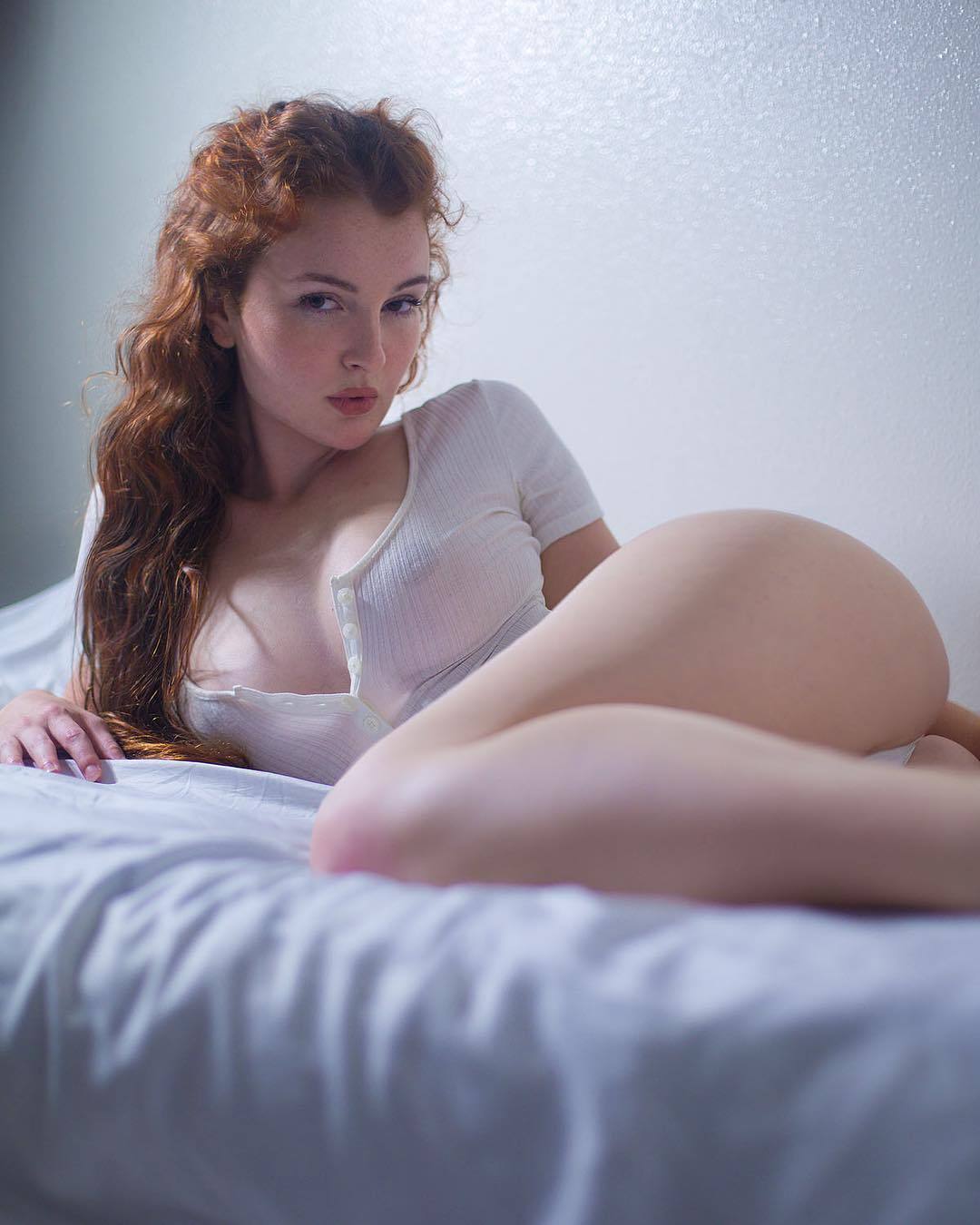