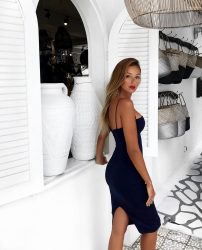 It was with some slight regret that Mrs. Animal and I have returned from Japan, especially since we return not to our own increasingly-loony but still beloved Colorado but instead to my temporary work site of (ugh) New Jersey.

That slight sadness is, of course, attenuated by last week’s long-awaited release of the Mueller report and the accompanying meltdown by the political Left and their accomplices in the legacy media.  Some samples follow:

No collusion; no surprise.

Apologies to President Trump? From The Hill?  This one deserves an excerpt:

We in the media allowed unproven charges and false accusations to dominate the news landscape for more than two years, in a way that was wildly unbalanced and disproportionate to the evidence.

We did a poor job of tracking down leaks of false information. We failed to reasonably weigh the motives of anonymous sources and those claiming to have secret, special evidence of Trump’s “treason.” 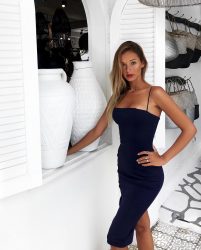 As such, we reported a tremendous amount of false information, always to Trump’s detriment.

And when we corrected our mistakes, we often doubled down more than we apologized. We may have been technically wrong on that tiny point, we would acknowledge. But, in the same breath, we would insist that Trump was so obviously guilty of being Russian President Vladimir Putin’s puppet that the technical details hardly mattered.

So, a round of apologies seem in order.

Wow.  A moment of clarity.  Didn’t see that coming.

The collapse of Hillary’s Big Lie.  Well, one of them, anyway.

Trump:  Told you so. 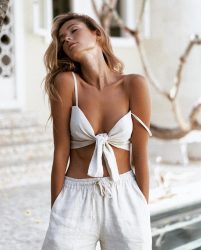 Now, there’s going to be a lot of backbiting, and a lot of whining, and a lot of RRHEEEEE about further investigations which will almost certainly also come to naught.  Someone might advise the Democrats “do you want more Trump?  Because this is how you get more Trump.”  You’d think they would learn from the Bill Clinton impeachment episode in the 1990s, when what was widely viewed as an unfair persecution of a sitting President actually helped him win re-election (aided, of course, by the GOP’s unerring selection of the worst candidate in the 1996 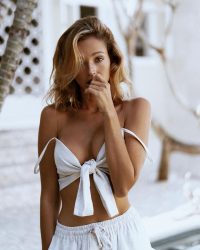 And, of course, Lindsey Graham 2.0, who I have to admit I really like, is calling for the shoe to be placed on the other foot.  Excerpt:

Now that Robert Mueller’s investigation is over, Graham said he plans to “get answers” about how the Russia probe was started and whether it was used as an excuse to spy on Trump’s presidential campaign. He urged Attorney General William Barr to appoint a new special counsel to examine the issue.

“Was it a ruse to get into the Trump campaign?” Graham, a Trump ally, said at a news conference Monday morning. “I don’t know but I’m going to try to find out.” 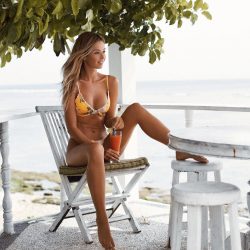 Good luck to him.  One thing, at least; the ultimate target (let’s say it softly) of this probe, Her Imperial Majesty Hillary I, Dowager Empress of Chappaqua, is no longer the primary leader and rallying point of the Democratic Party.  That role seems to have been taken by the young nutbar Left like Alexandria Occasional Cortex, and while they are succeeding in dragging the Overton Window a little to the left, they aren’t going to win national elections with a platform that includes universal income for people unwilling to work, abolishing air travel, and doing away with cattle.  Hillary in the crosshairs wouldn’t bother them much; most of them are already wishing that Her Imperial Majesty would shut up and go away. 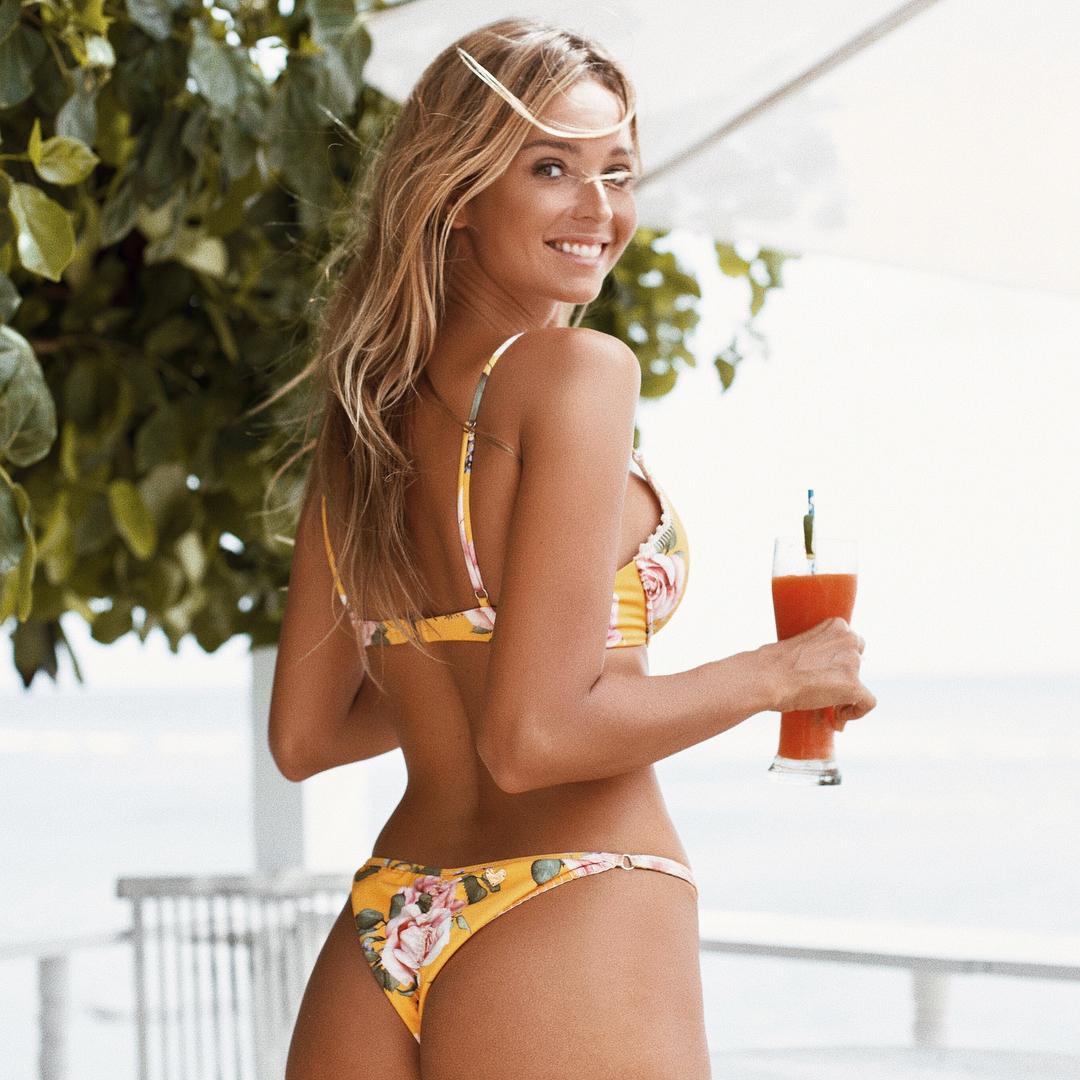