I first stumbled across this last week, and have now read it a couple of times and like it more every time:  An Inalienable Human Right to Commerce.  Excerpts, with my comments:

Rights, of course, are not given by states; they are not legal, but natural. As human beings, they exist axiomatically and cannot be taken away. Being subject to legal or regulatory strictures (and whether one adheres voluntarily or not) indicates the presence of an artificial imposition separating human beings from the fulfillment of their choices and their selected personal interactions.

Surely, for example, the lockdown (‘stay-at-home’) orders – originally put in place to “flatten the curve” but in some places having remained largely in effect since March or so – are unconstitutional, and it’s only a combination of fear, political maneuvering, and full dockets which have prevented their review. That’s certainly the assumption I’ve held since March or so: forcing people to stay home, impoverishing them and wrecking small businesses as well as introducing scores of other problems, clearly can’t be legal. It’s the sort of thing one would see in a notoriously (or newly) despotic regime, or briefly imposed during a sudden emergency. 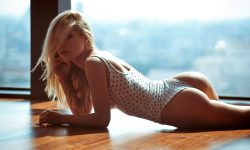 This entire lockdown fiasco will likely be litigated for years to come, and even given President Trump’s wholesale re-engineering of the Imperial judiciary, it’s anything but certain that the results will be on the side of liberty.  The current thinking among pols and judges alike seems to be that there is some “except in the event of an emergency” clause in the Bill of Rights, perhaps among those “emanations and penumbras” we keep hearing about.

To the extent that the United Nations is representative of supranational government perspectives, a look at its positions on commerce – individual or multinational – is instructive. Of the few mentions across the entire UN website, the most extensive discussion involves ten principles which firms are expected to “incorporate … into [their] strategies, policies, and procedures.” The “Ten Principles of the UN Global Compact” include:

While some of these are quite prudent and justifiable as guidelines (setting aside the colossal arrogance of asserting a “basic responsibili[ty]” among hundreds of millions of individuals starting, managing, and working for private firms worldwide “to people and [the] planet”) there isn’t even a vague suggestion of reciprocal rights.

Of course not; the United Nations doesn’t give an ounce of rat’s pee about reciprocal rights, or any other kind of rights.  But we don’t have to concern ourselves over much with the UN, whose proclamations and bloviation carry no weight of law in the United States (in fact, I’d rather see us depart the UN once and for all.)  We can, however, look to our own nation’s issues with what I agree is a fundamental human right; the right of commerce.

In the closing paragraphs of Atlas Shrugged, author Ayn Rand described a famed judge clarifying and editing what is implied to be the U.S. Constitution, and adding the following text:  “Congress shall make no law abridging the freedom of production and trade . . .”  (Rand, Ayn. Atlas Shrugged: (Centennial Edition) (p. 1168). Penguin Group US. Kindle Edition.)

Well, why not?  A constitutional amendment enshrining the right to commerce would be great, although I suspect it’s impossible in our current political climate.  But commerce, trade, should be enshrined and recognized as a fundamental human right, for two reasons:

I agree with the author; commerce, free trade, is a human right.   If a trade involves deception then it is fraud, if it involves force, then it is theft; those are the only instances in which government should be involved. 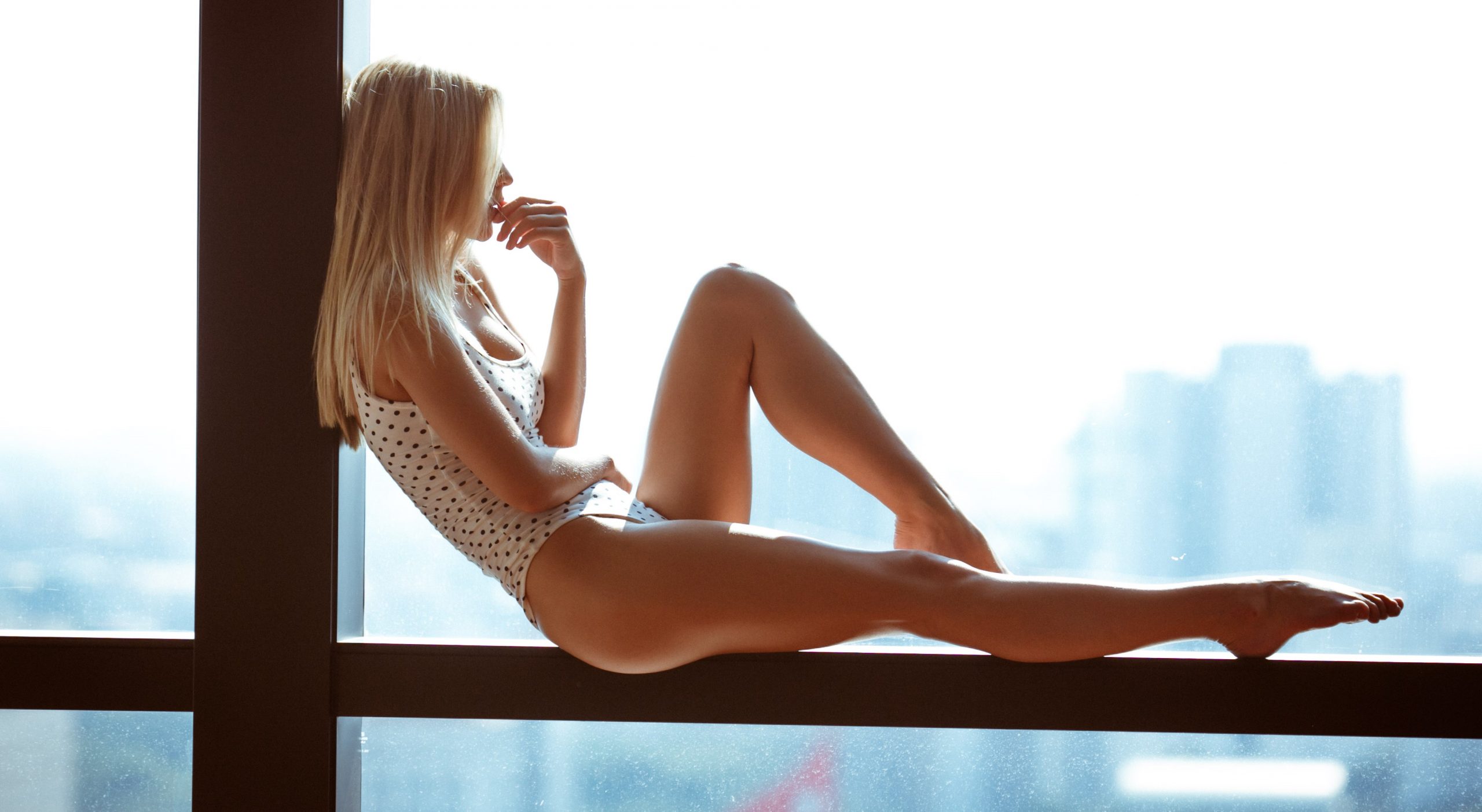