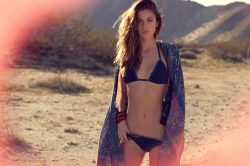 Could we reboot Illinois?  RealClearPolitics’ Richard Porter thinks so.  Excerpt:

We need to reboot Illinois so that families and businesses that love this area and want to stay aren’t punished for doing so. Illinois can be restructured using a variation on the legal technique the federal government employed in its reorganization of GM — call it the “old state, new state” Illinois reorganization plan.

1. The U.S. Constitution, our supreme law, provides that “the United States shall guarantee to every State in the Union a Republican Form of Government.” 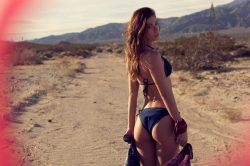 3. In a republic, people, not their government, are sovereign; all people are created equal and are endowed with unalienable rights, among which are life, liberty and the pursuit of happiness. The Declaration of Independence states, “That to secure these rights, Governments are instituted among Men, deriving their just powers from the consent of the governed — That whenever any Form of Government becomes destructive of these ends, it is the Right of the People to alter or to abolish it, and to institute new Government, laying its foundation on such principles and organizing its power in such form, as to them shall seem most likely to effect their Safety and Happiness….” 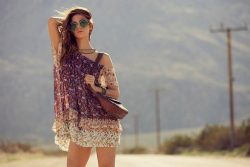 5. The “state” of Illinois was created by residents and Congress, not God or science. Before 1818, it didn’t exist — and if it no longer works for the people living here today, we can replace it with the concurrence of Congress.

6. Congress has the power to annul or impair contracts to which state governments are party. Bankruptcy courts impair contracts, and, just a few years ago, Congress passed legislation setting up a process for impairing Puerto Rico’s contracts to resolve its financial failure. Congress has the power to wind down the existing government of Illinois and to establish a process for adjusting or impairing the state’s contracts. 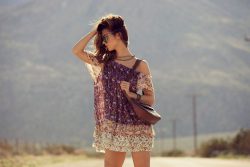 What does this mean?  We can reboot Illinois.

It’s an interesting idea, and a possibility that shouldn’t be limited to Illinois, but should be considered in other states that are suffering from overwhelming debts and irresponsible state governments (California, anyone?)

Now, this is (like many good ideas) a long shot.  Either this would take an unprecedented action by Congress to essentially declare Illinois a state in rebellion against the republic’s founding principles – or the pols in the Illinois state government would have to vote themselves out of power.  Neither is likely, frankly, and to be fair, if that first happened, where would it stop?  One can easily see an eventual leftist-controlled Congress taking the same action against, say, Wyoming, for refusing to enact an Imperial gun-confiscation law. 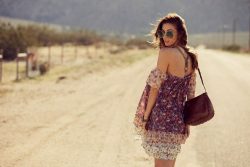 But if one could reform a state like Illinois, I can think of a couple of things that might help steer the rogue state onto a more stable fiscal path:

There’s a lot more that could be done, but this would be a start.

Nothing of the like, of course, will happen.  At least, not until Illinois suffers its inevitable Stein’s Law collapse, after which, hopefully, the Illinois voters will finally, hopefully, take the keys away from the lunatics that are running that asylum.

Still, this is an interesting proposition.  It’s become painfully obvious that states like Illinois and California won’t fix their fiscal problems themselves.  Maybe a declaration of insolvency by the Imperial government should be the cudgel wielded to fix things? 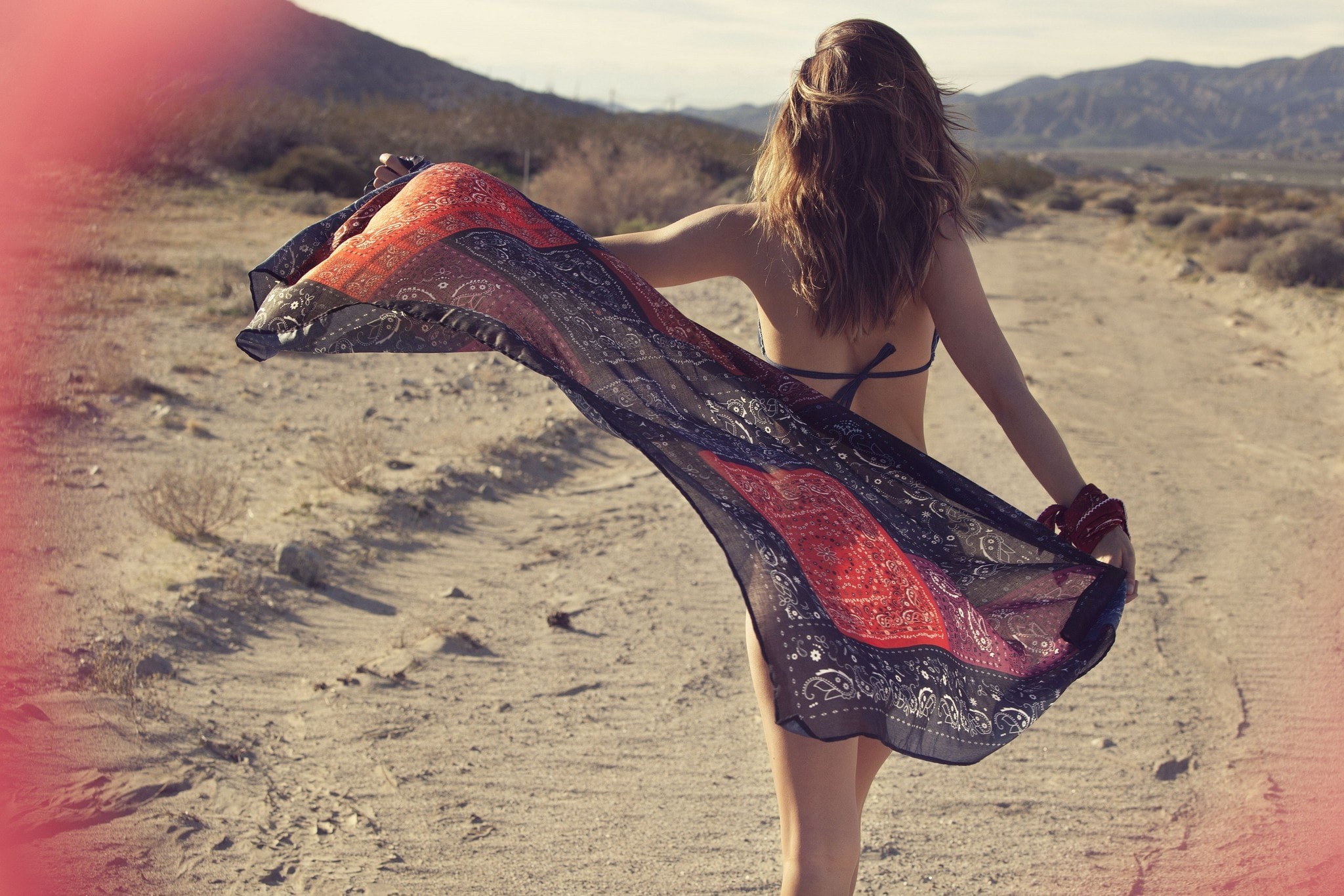