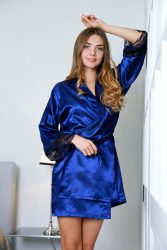 Some fungi are growing in what’s left of the Chernobyl nuclear plant that actually feed on radiation.  Godzilla was unavailable for comment.  Excerpt:

Since the 1986 meltdown, at the Chernobyl Atomic Energy Station, the numbers of ‘black fungi’, rich in melanin, have risen steeply. Casadevall speculated that the fungi could be feeding on the radiation that contaminates the ruin of the nuclear reactor.

Dadachova, Casadevall and their colleagues tested how three different species of fungus respond to gamma radiation from rhenium-188 and tungsten-188. They found that all three, Cladosporium sphaerospermum, Cryptococcus neoformans and Wangiella dermatitidis, grow faster in the radiation’s presence. The results are published in PLoS One.1 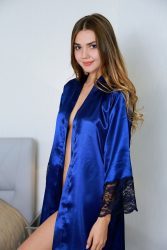 Some fungi can decompose radioactive material such as the hot graphite in the remains of the Chernobyl reactor. Previous studies have shown that most fungi found in contaminated regions grow towards various different radiation sources, as if trying to reach these compounds2.

These fungi also tend to produce the pigment melanin, which is thought to protect fungi from a range of environmental stresses. “Under stress of exposure to ionizing radiation, microfungal communities in soil develop a higher proportion of melanin-containing fungal species,” says John Dighton, a microbiologist at Rutgers University in New Brunswick, New Jersey.

Dadachova’s team found that exposure to radiation caused the fungal melanin molecule to change shape so that it was four times better at carrying out a common metabolic chemical reaction. Fungal strains without melanin generally did not grow faster in response to radiation. 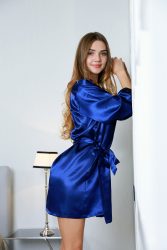 Could the melanin in human skin cells likewise turn radiation into food? Casadevall speculates that it might, but the amount of energy provided would probably be very small — and certainly not enough for a busy astronaut. “Currently there is no evidence for this,” says Casadevall, “however the fact that it occurs in fungi raises the possibility that the same may occur in animals and plants.”

What’s interesting about this is the possibility of engineering radiation-absorbing organisms for a variety of purposes:

This raises the prospect that astronauts could grow these fungi on long flights into radiation-rich outer space, suggests Dadachova’s colleague Arturo Casadevall. The fungi aren’t particularly appetizing, however — they resemble the mould on a dirty shower curtain. 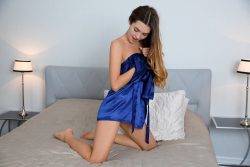 Appetizing is an appetizing does.  But while my understanding of how these fungi metabolize radiation is limited, the thought occurs to me that maybe, just maybe, a coating of such fungi somewhere in the outer walls of a ship or space station may serve as a radiation shield for the much-less-resistant human critters inside?

This really isn’t a new idea.  Bacteria have long played a role in sewage treatment.  There are bacteria that eat plastics, bacteria that help clean up oil spills, and that’s just a start.  These microbes evolved on their own, in response to environmental opportunities; imagine what a little selective breeding of these microbes could accomplish. 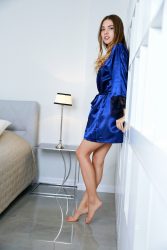 Bacteria are key in many areas of pharmaceutical production.  In fact, a majority of bacterial output in industry is in the form of human proteins used in medicine; insulin and a common Hepatitis B vaccine, for example.

Bacteria play a key role in brewing beer, as well.  And I ask you, where would we be without beer?

A good part of my business involves dealing with biologics, biotechnology and bio-pharmaceutical companies and products.  It’s a very interesting field right now; the possibilities are legion. 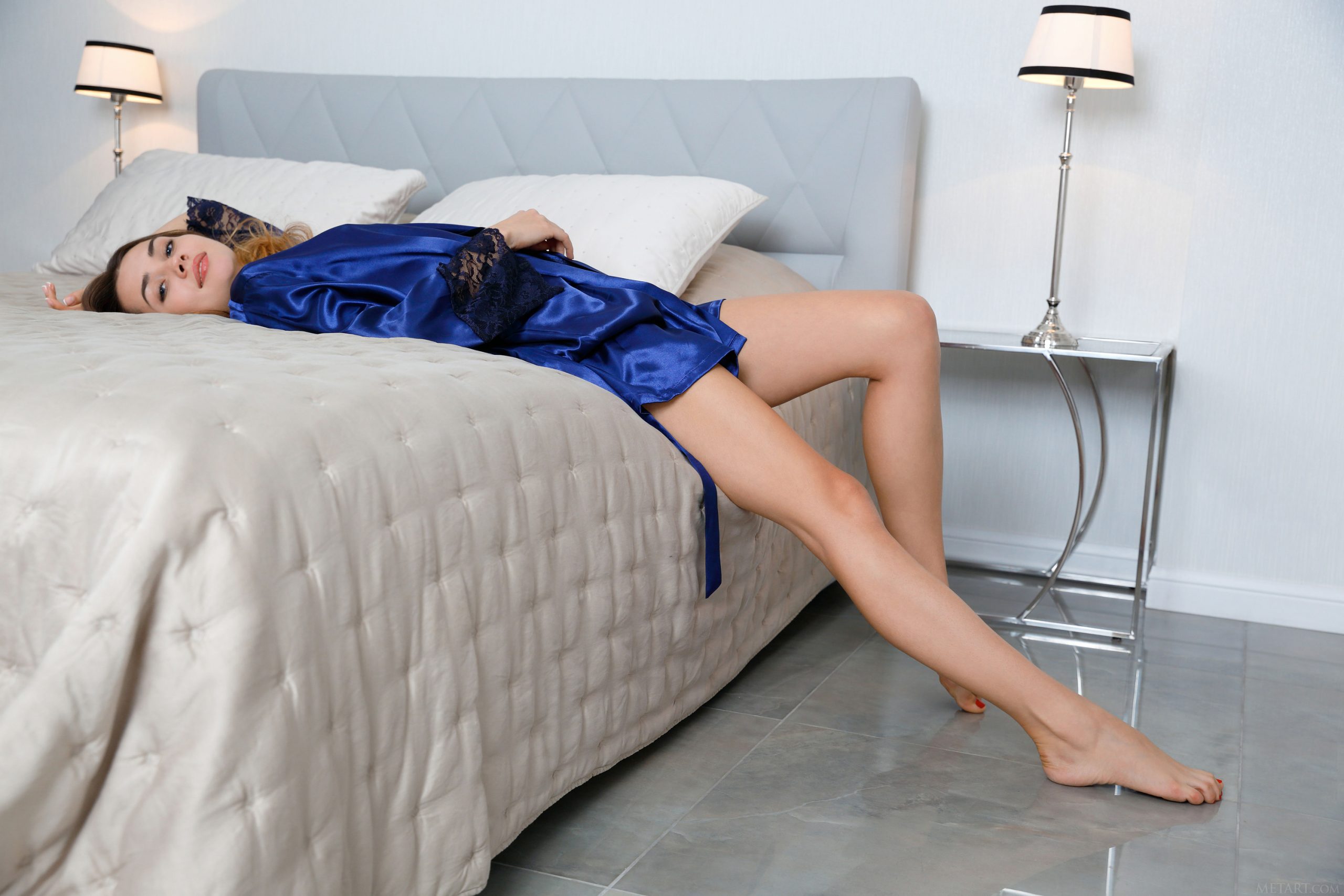