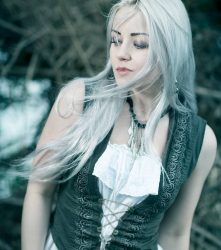 A comment on this article over at Glibertarians provoked some thought. Glibertarians is one of my favorite sites not only because they let me write about guns and outdoor stuff, but because the commentariat there is a good cut above the normal. The comment that got me thinking:

The social justice cadres suffer under the delusion that all of our social codes, all of our strictures on what we can do to one another are about protecting us from them. It doesn’t occur to them that it just might be about protecting them from us. Unremitting brutality isn’t some sort of exception or oddity in the course of human history. It’s historically been the utter norm. 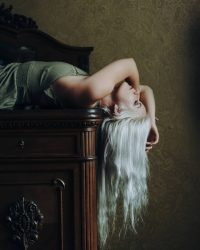 Does anyone think, for a moment, that the men who settled continents, conquered the elements, and defeated any challenger who crossed their path established concepts like individual liberty, rule of law, or private property to protect themselves from bands of marauding purple-haired Women’s Studies and Literary Criticism majors?

Or is it maybe a little more likely that we’ve chosen to bury our more vicious and murderous impulses under a set of standards of bourgeois restraint? Now, they’re insisting that that veneer of restraint is unfair. Holy Shit! Have they thought for second about what their own damnation of bourgeois standards and values implies about the what they’ll be facing then? 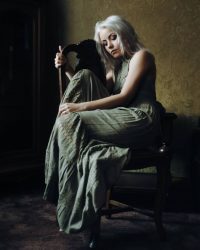 Makes you think, doesn’t it?

It’s true that the vast majority of human history has been one of brutality, oppression and violence. That continued until fairly recently; the late 18th century saw, in Western Europe and the New World, the Enlightenment that led to one small group of people in North America proclaiming the blessings of liberty. But it’s true that you can see the endings in the beginnings; just as you can listen to Wagner and hear the roots of modern German death metal, just as you can look at Mozart and Freddie Mercury and see uncanny similarities, you can see a return to elitist brutality in the goals of modern statists: 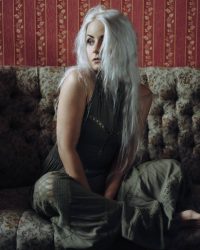 “Liberty? You’ll have as much liberty as we allow you. Property? It’s only yours after we take what we want to redistribute it to others who haven’t earned it, after skimming off… well, a lot. Individual rights? You have the right to labor on other men’s behalves; the right to submit to the rule of your ‘betters’ for your own damn ‘good.”

They forget what kind of people set up those institutions that protect and defend liberty, property and individual rights. They forget how many people still value them today. They forget to what lengths people who decide they have nothing left to lose will go.  Strength, true strength, does not arise from outrage; it arises from work and achievement.  Confidence, real confidence, arises from the knowledge you can do things no matter what obstacles others try to put in your way. 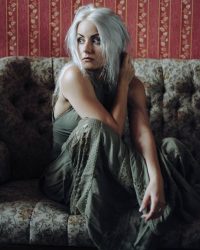 The message to those who would tear down those institutions that define civilization – liberty, property, individual rights – I can only offer the warning voiced in that same comment: We’re not locked in here with you. You’re locked in here with us. 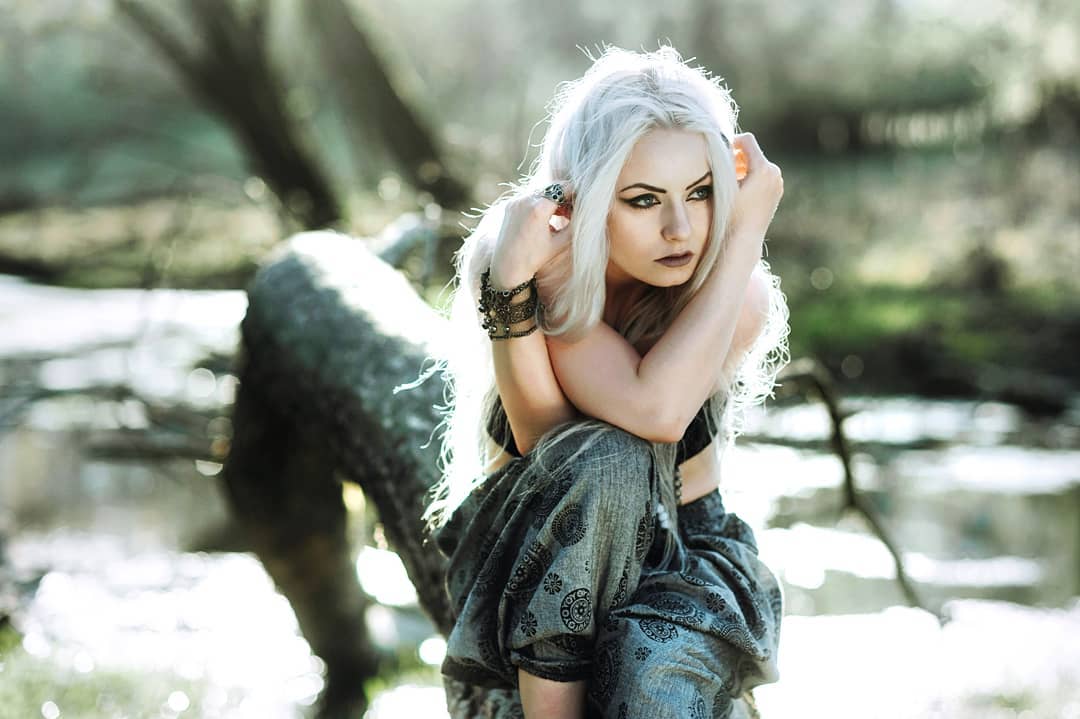