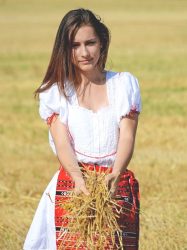 Thanks to all for the kind words and messages after yesterday’s post about my mother.  Your thoughts and kindnesses mean more than I can say.

But life goes on, and as my parents were both history buffs, they would have found this interesting.  Alexander of Macedon, better known as Alexander the Great, having conquered much of the known world, was renowned as one of the greatest generals of the classical world – until he died at age 32.  Legend has it that his body lay uncorrupted by decomposition for six days, which was cited as proof of his status as a divine figure.

Now one researcher has a more plausible theory; Alexander may not have decomposed for six days because he wasn’t dead. 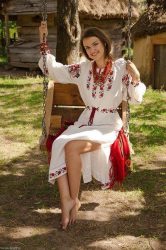 The death of Alexander the Great – general, king, conqueror – has been a mystery for over 2,000 years. Was he poisoned? Too much booze? Or actually malaria or typhoid, both rampant in ancient Babylon at the time?

Now, a new theory has been put forward that is somehow even worse than all of those. Legend has it Alexander’s body didn’t show any signs of decomposing for six days after his death, a sign the ancient Greeks took that their warrior hero was a god. A new explanation is that he suffered from a rare autoimmune disorder that rendered him paralyzed and unable to communicate, although still compos mentis, right up until his death six days later than thought. 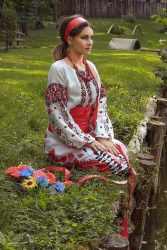 Dr Katherine Hall of the Dunedin School of Medicine at the University of Otago, New Zealand, argues in The Ancient History Bulletin that Alexander may have suffered from Guillain-Barré Syndrome (GBS), a rapid weakening of the muscles caused by the immune system damaging the nervous system, and that may explain the conflicting evidence of how and when he died.

“His death may be the most famous case of pseudothanatos, or false diagnosis of death, ever recorded,” she said.

“I have worked for five years in critical care medicine and have seen probably about 10 cases [of GBS]. The combination of ascending paralysis with normal mental ability is very rare and I have only seen it with GBS,” Hall told Fox News. 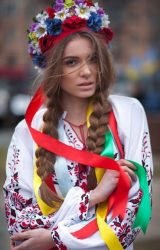 “His sight would have been blurred and if his blood pressure was too low he would have been in a coma. But there is a chance he was aware of his surroundings and could at least hear. So he would have heard his generals arguing over the succession, hear the arrival of the Egyptian embalmers, hear that they were about to start their work.”

Now, just for a moment, put yourself in Alexander’s sandals here.

You’re paralyzed, likely unable to see, unable to speak, but you can hear, and you will certain still feel pain – including the pain of those wacky Egyptian embalmers when they start cutting you open to remove your organs. 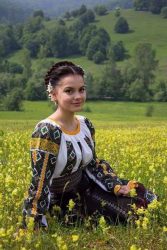 One suspects this sort of thing happened more often than we might imagine, given our modern medical sciences.  The legend of vampires, after all, may well have begun by burying a comatose patient, who recovered underground, in the coffin; some time later, for whatever reason, the coffin was disinterred and opened, only to reveal the desperate scratch marks on the lid made by the “undead” person trying to get out.

Honestly – one wonders if having history venerate you as a demigod would really be worth all that. 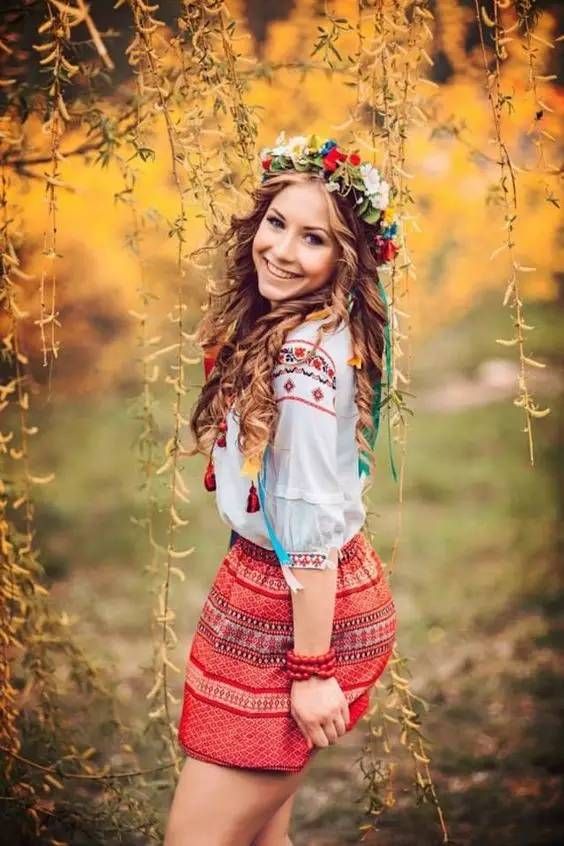