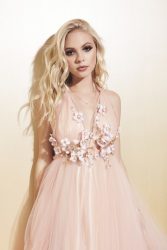 Moving right along: Turns out the Green New Deal has some interesting similarities to a 20th century economic and political system that isn’t remembered fondly.  Excerpt:

Fascism was popular in the years between World War I and World War II. The exemplar was Benito Mussolini’s Italy. Mussolini was internationally admired and his tenets widely copied. Fascist and quasi-fascist governments took power in many countries, including Germany, Portugal, Romania, Argentina, and Spain.

Two important documents outline the GND. The first is a congressional resolution introduced by Occasio-Cortez and endorsed by a considerable contingent in Congress. The second is a FAQ sheet dated February 7, 2019, and formerly available on Ocasio-Cortez’s congressional website. 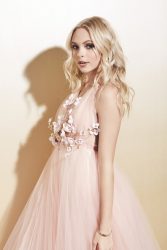 The documents show that the GND program is not solely, nor even principally, an environmental manifesto. It calls for, in the words of the FAQ sheet, “a massive transformation of our society.” Key elements of the program parallel fascism as preached and practiced between the world wars. Here are some examples:

First: Fascists recognize no limits to central government power. The GND sponsors seem to agree. They seek central government control over many aspects of life: health care, employment, housing, finance, manufacturing and other industry, agriculture and other land use. Not even private homes would be safe: Every home in America is to be “upgraded” to meet a range of criteria, including “affordability, comfort, and durability.” 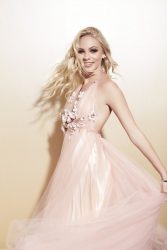 To be fair, here are the dissimilarities:

Fascist manifestos generally call for dictatorship or oligarchical rule and the GND does not explicitly do so. But it would grant almost unlimited power to administrative agencies, and it professedly would duplicate how society was organized during World War II. The result almost certainly would be in a stronger version of the de facto executive rule prevailing then.

There’s an important distinction to be drawn between socialism and fascism, and a lot of people don’t even know what those terms actually mean.  Folks, especially poorly-informed younger people on 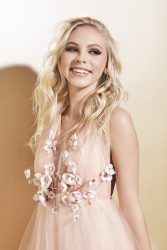 the political Left, will sometimes toss around the term “fascist” like a six-year-old calling someone a “doody-head.”  They have no idea what the term means.  It’s just a meaningless insult. 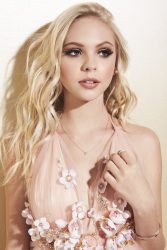 The Green New Deal would place government controls over vast swaths of the American economy.  The only real difference is that, instead of a Mussolini-style dictatorship, we would have a dictatorship of faceless bureaucrats; a massive Bureaucratic State in which the law would be whatever the particular NPC at some gray-steel government desk decides it is that day.

And that, True Believers, is the end of the United States as we know it.  Bernie Sanders, that daffy old Bolshevik from Vermont, may like that idea, but most folks won’t. 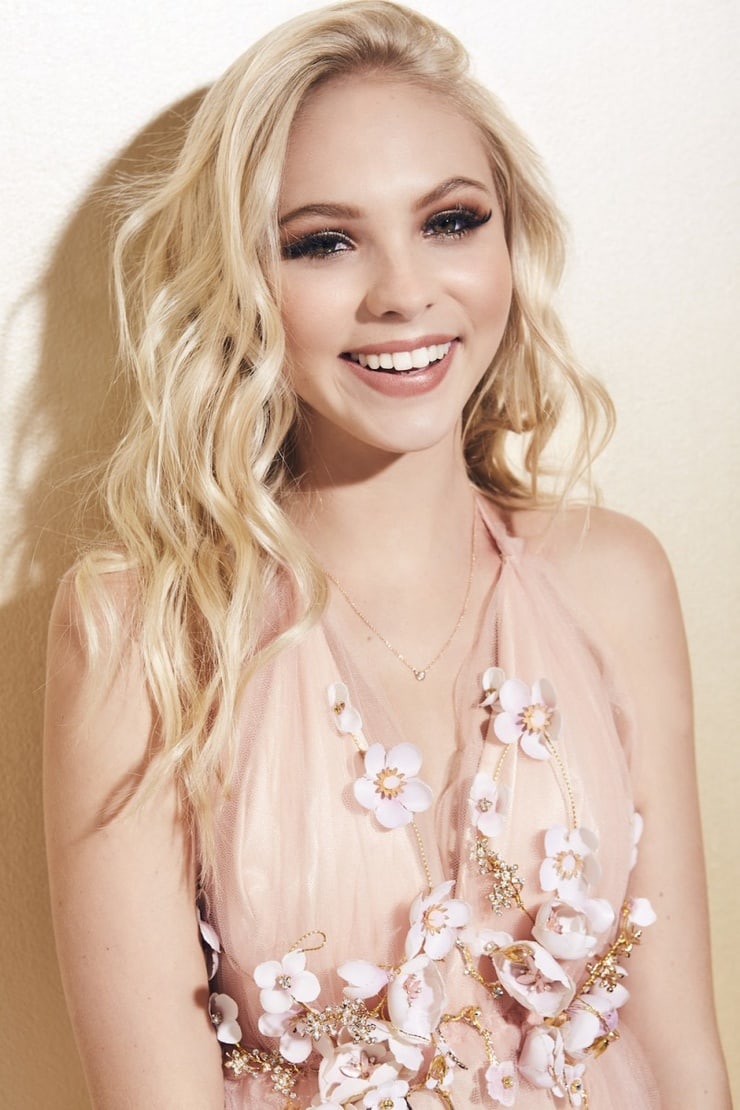