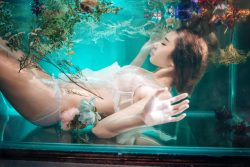 Groper Joe Biden has been selling himself as the guy that can unify the country.  In a word:  Horseshit.  One of my personal heroes, Denver talk-show host and columnist Mike Rosen, has some thoughts on that.  Excerpts, with my comments:

Assuming Joe Biden’s election withstands voting challenges and Republicans hold their US Senate majority after the impending runoff elections in Georgia on January 5, the stage will be set for legislative gridlock in the next session of Congress. That’s a good thing for now. Clearly, the financial markets approved with stock indexes staging a substantial post-election rally. Had Bernie Sanders been elected president those indexes would likely have plunged. Gridlock is a barrier to extremist upheaval. 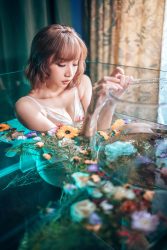 Had Democrats won the presidency and the Senate to add to their House majority, there’d have been nothing to stand in the way of their radical transformation of America — to the joy of Bernie Sanders, Elizabeth Warren, AOC and the rest of their ascendant, loony left-wing faction.

Not to mention Chuck Schumer (Sanctimonious Prick – NY) who wants to be Senate Majority Leader, so he can “change America!”  (Not for the better, mind you.)

So, now all the campaign babble is over (thank heavens) and actions are what matter. Biden will have trouble even unifying his party much less the country. The Democrats’ Marxist cohort — far to the left of the American mainstream — is already threatening him. They’re rabid, impatient and primed to take to the streets again to have their demands met. Rejecting the utopian socialist fantasies of this crowd, which certainly wouldn’t unite the American public, may require more fortitude and will than Biden possesses. 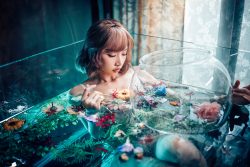 Given his age and mental health, Biden will likely be a one-term president, if he even makes it that far. That affords him some independence and liberates him from reelection considerations. While Obama promised to “fundamentally transform America” in a statist, leftward direction, Biden could help mitigate our country’s divisions by pushing Democrats back toward the center if he truly means to be a uniter.

But he doesn’t.  There’s already talk about appointing the daffy old Bolshevik from Vermont as Labor Secretary, which would be – not to put too find a point on it – a fucking disaster. 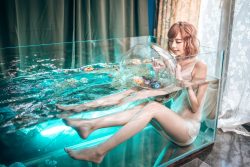 And Dementia Joe won’t be actually in charge of anything.  Let’s be real about this; he’ll be a mouthpiece.  Nothing more.  The guy was a third-rater in his prime, and is being handed the Presidency by virtue of not being Trump, and almost certainly due to electoral shenanigans in four or five major cities.  Someone or someones in the Imperial City will have their hand up Joe’s ass, making him talk according to the latest leftist talking points, and then his staff will call a “lid,” after which Joe will be put back in his West Wing bedroom with a glass of warm milk and a pudding cup. 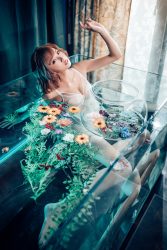 The Republican Senate Majority will block Democrats from packing the Supreme Court and prevent statehood for Washington DC and Puerto Rico, which would add four more Democrats to the Senate. For obvious reasons that’s not negotiable. But so many other things are. A symbolic signal and a practical way to restore congressional collegiality might start with House Democrats voting to replace Pelosi as Speaker. She’s certainly no uniter and has burned too many bridges.

That last is something of an understatement, but as usual, Mike gets the important point right:  If the Dems really want to be taken seriously about dropping partisan harangues and really “unifying” the country, they can start by dumping the hyper-partisan Queen Nancy – and maybe sticking a muzzle on Crazy Eyes and her “Squad,” assuming such a thing is possible. 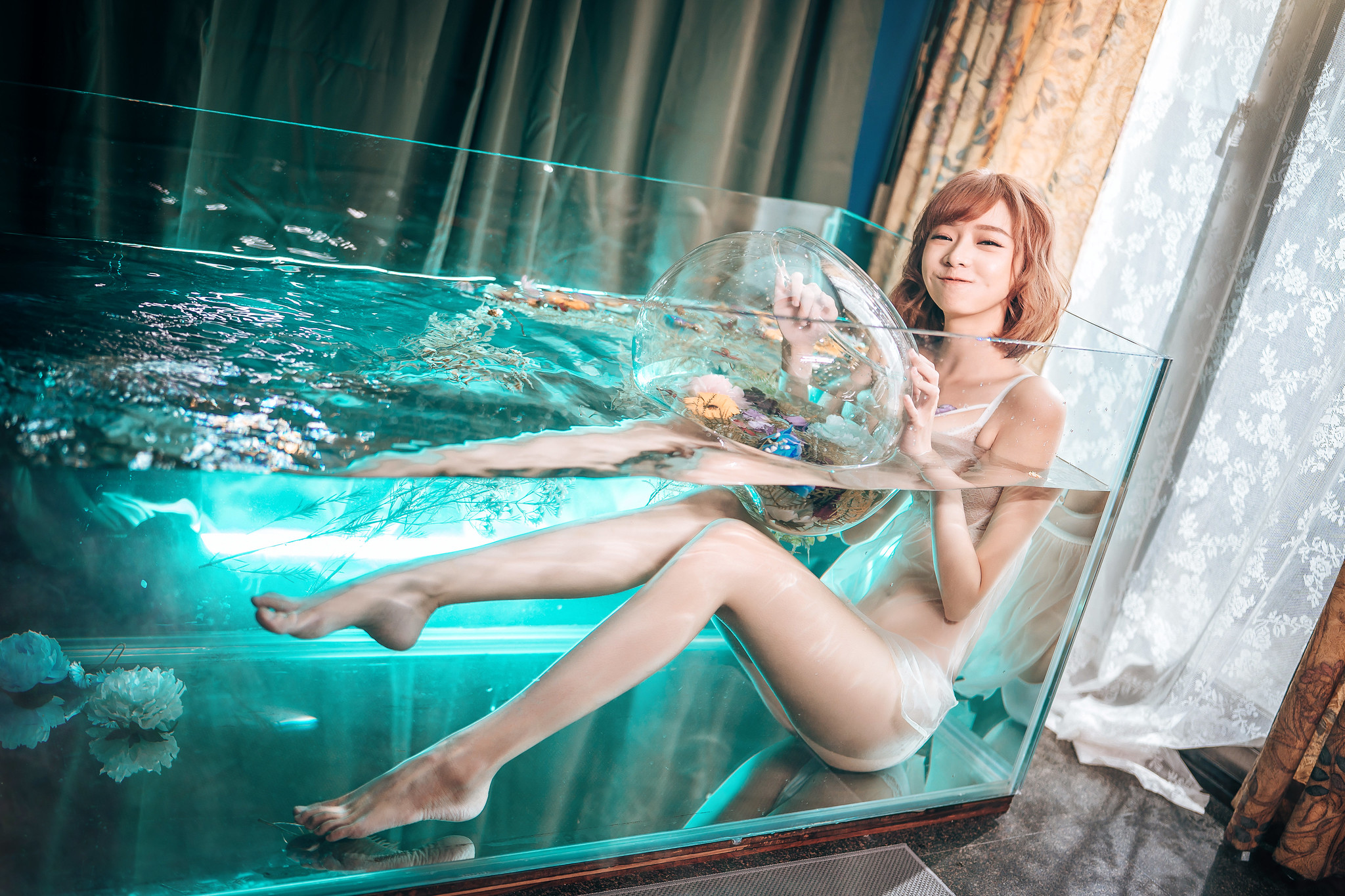