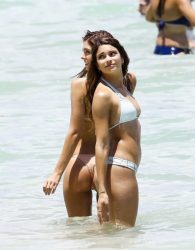 It’s a popular claim, mostly (but not exclusively) made by folks on the Left, to claim that wage stagnation has made people worse off than they were thirty or forty years ago.  There’s a problem, though:  It’s not even remotely true.  Excerpt:

Back in May, a young American called Akki caused a minor twitterstorm by seemingly showing what many pundits in the U.S. media frequently assert—that ordinary Americans are worse off today than they were in the late 1970s. A number of better-educated twitterati soon pointed out that Akki, a self-declared member of #TheResistance, engaged in what former U.S. President George W. Bush once referred to as “fuzzy math.” 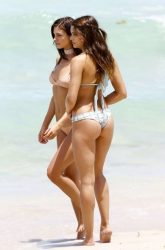 In the meantime, Akki’s misleading claim scored over 197,000 likes on Twitter. It seems that in addition to the U.S. dollar, Americans have come to crave a new kind of currency: victimhood. Many Americans of all political persuasions relish the feeling of aggrievement and the accompanying sense of moral superiority, and if that means that they have to pretend that their lives are worse than those of their ancestors, so be it. 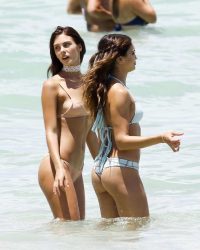 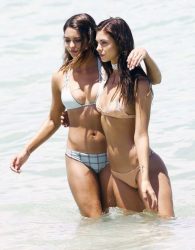 Here’s the thumbnail; people in general and American in particular are better off today than they have been at any time in history.  They spend less of their income by percentage on food.  They spend more on housing, but our housing is typically larger and has more amenities; when I was a kid, few homes boasted central air conditioning, now it’s ubiquitous.

In that second article, Tupy quotes Joseph Schumpeter, the famous economist who served as Austrian minister of finance in 1919, who observed that the “capitalist engine is first and last an engine of mass production which unavoidably also means production for the masses … It is the cheap cloth, the cheap cotton and rayon fabric, boots, motorcars and so on that are the typical achievements of capitalist production, and 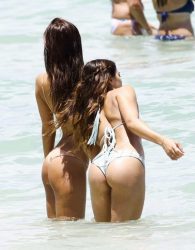 not as a rule improvements that would mean much to the rich man. Queen Elizabeth owned silk stockings. The capitalist achievement does not typically consist in providing more silk stockings for queens but in bringing them within reach of factory girls.”

America is bringing not only silk stockings within the reach of factory girls, but also smart-phones, microwave ovens, air conditioning, automobiles with features unimaginable only thirty year ago; and all of these new things were brought about only because of what remains of a capitalist system.  Major innovation comes from the profit motive; no Steve Jobs ever dreamed up an iPod to “serve the common good.”

That’s a fundamental truth that escapes much of the population.  That’s probably a good explanation for the makeup (and lack of intelligence) of Congress these days. 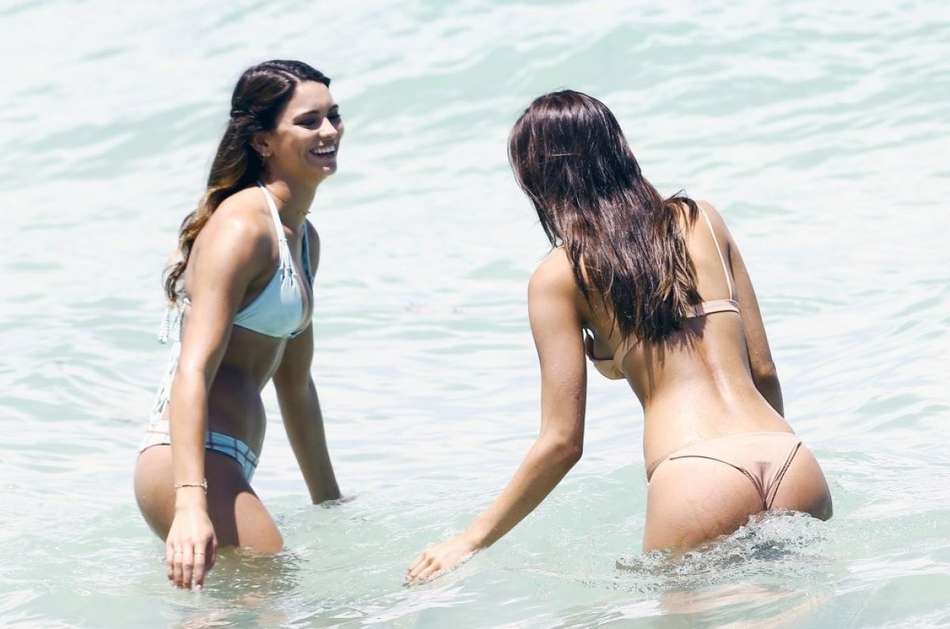