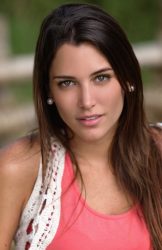 Ford Motors is slowly doing away with their car lineup in favor of SUVs and pickups.  Excerpt:

Although it has been a while since Ford announced the cancellation of nearly all of its passenger-car models, it turns out that the Fusion sedan is set to die a long, slow death. A Ford spokesperson told C/D that there are still “a couple more years” left for the Fusion, meaning that production at its plant in Hermosillo, Mexico, will continue until sometime in 2021. The company has already begun chopping up the Fusion lineup, however, as the Fusion Sport model (pictured) has been dropped for the 2020 model year. 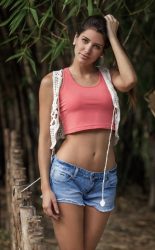 Introduced for 2017, this higher-performance trim level offered a 325-hp twin-turbocharged 2.7-liter V-6 engine and all-wheel drive. It went from zero to 60 mph in 5.1 seconds in our testing. A turbocharged 2.0-liter inline-four with 245 horsepower will now be the most powerful engine available in the 2020 Fusion; two less-powerful four-cylinder engines, a hybrid, and a plug-in-hybrid model are also still offered.

What will happen to the Fusion name after production ends in 2021? The current-generation Fusion sedan will certainly reach the end of the road, and the Hermosillo plant will begin building the next-generation Transit Connect van. But Ford has suggested that it may apply existing names to new crossover body styles, and there are rumors that the Fusion nameplate itself may be applied to a Subaru Outback–esque wagon 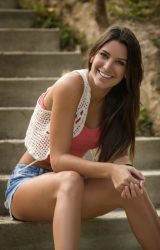 model at some point in the near future.

Full disclosure:  I’ve been a loyal Ford buyer/driver for over forty years.  Mostly trucks, although I’ve had a few cars, including a ’65 Mustang and a 1972 Gran Torino Sport very similar to the one in a certain Clint Eastwood film.  Mrs. Animal and I have only Fords among our three vehicles.  Mrs. A has a 2017 Expedition, I of course have the inestimable Rojito, a 1999 Ranger 4×4, and we have our “company car,” a 2013 Edge.  Most of our kids drive Fords; we’re a Ford family.

That said:  Ford is fucking up here.

It’s not just with the deletion of their coupes/sedans.  Ford is introducing their first coal-powered car, a small, Escape-sized “crossover” – and calling it a Mustang.  That, friends, is a fuck- 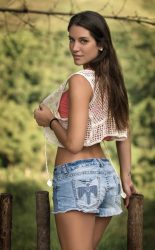 up of the first water.  The Mustang has been Ford’s flagship vehicle since the demise of the Thunderbird, and while over the years it has taken many forms, a greenie electric “crossover” has never been one of them, and never should be one of them.  For the love of Pete, Ford, go ahead and introduce your new lettuce-mobile if you want, but call it something else!

I have nothing against crossovers, mind.  I own one; our “company car” that goes on the road for long gigs is the aforementioned 2013 Edge, in the top-shelf Limited trim with the 3.0 liter V-6.  It’s roomy enough for Mrs. A and myself, gives a good view of the road and is peppy enough to be interesting to drive.  I’m normally a truck guy but the Edge works great for this purpose and I’ve grown rather fond of it. 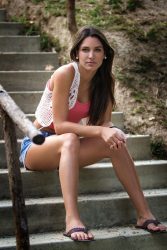 And don’t get me started on the upcoming re-release of the Bronco.  That would be an entire post unto itself.

Ford has always been a truck company, granted.  But eliminating all of their car line is a mistake – a bad one.  The Fusion in particular is a great vehicle.  Three of our four kids have owned them, two still do, and they are big fans.  I’ve had them as rental cars several times in several trims; they are easy to drive, handle well, have decent ergonomics; they’re great.

I hate to see Ford going down this road, especially when they were smart enough to refuse the 2008 Imperial auto-industry bailout.  But going down it they are, and while we’re truck people and so won’t be immediately affected, I’d hate to see Ford lose their market position because of it. 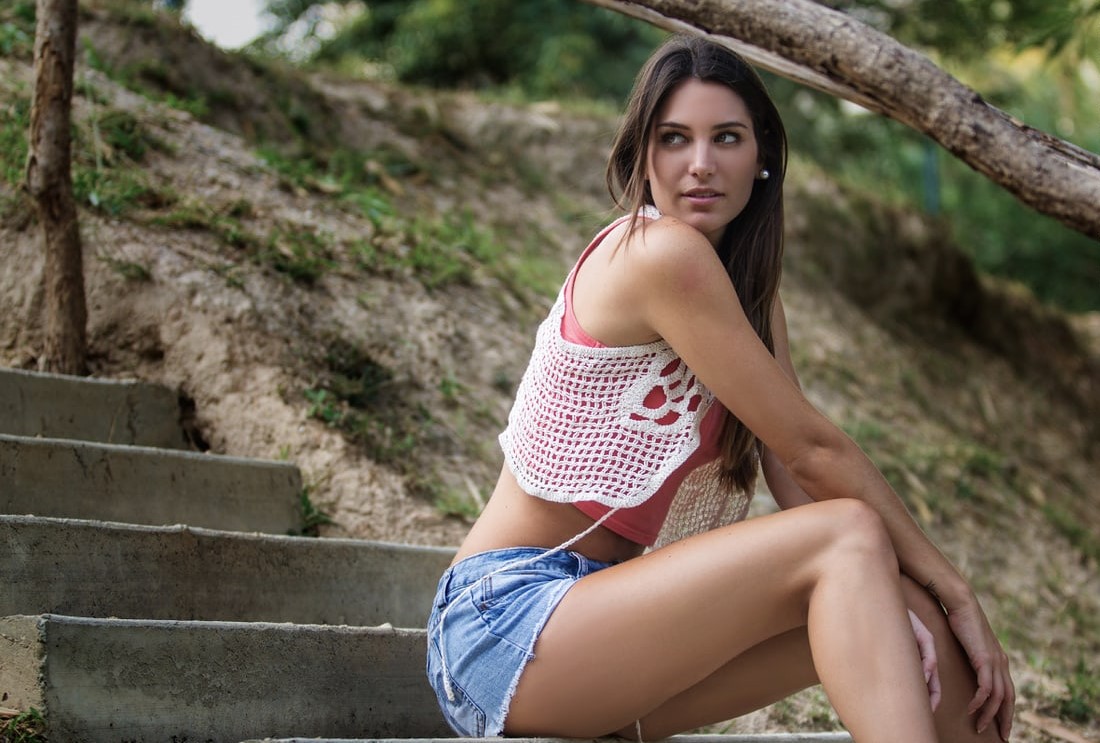