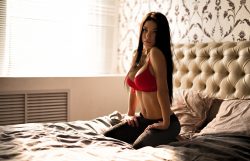 This nasty, contentious election will be one for the history books.  The last time I saw things this messed up was 2000, which as many of you may recall, wasn’t decided for quite some time after election day.  This time?  I think if we can avoid outright civil war I’ll be somewhat relieved.  But at least now it’s mostly over, and we can start looking back at the consummate mess that was the 2020 campaign and start drawing some conclusions.

Let’s look first at the Congress. 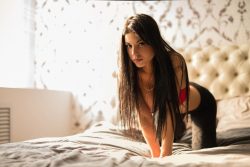 The big news is that the GOP held the Senate.  Mitch McConnell held his seat and will remain Senate Majority Leader.  Lindsey Graham held off a well-funded challenge and remains in his seat.  We have a (slim) bulwark against any egregious leftist nutbaggery.  In the event of a President Biden, judicial nominees will be strictly scrutinized, and no far-out lunacy from the House will receive a hearing.  So Mitch McConnell and the Senate have a mechanism to stomp the brakes – which, in the separation of powers, is exactly what the Founders intended.  So:

I have no doubt that old Turtle Mitch will play the hand he’s dealt.  It’s a holding action until 2022.  And, more on that year below. 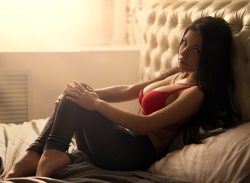 There was one very interesting result from Colorado, in CD3, where Lauren Boebert won election to that house seat.  Granted CD3 is a safe Republican seat, but Mrs. Boebert nevertheless defeated a well-funded challenger, bankrolled in large part by out-of-state money.  Boebert made the Second Amendment her keystone issue, and won on that.  You may remember her as the one who challenged Beta O’Rourke, the Irish Chili Pepper, in a Denver rally.  Now she’s in the House of Representatives, and one wonders if she will stride into that chamber with her customary Glock on her hip.

News here is mixed, even so.  The GOP picked up some seats, but they still do not control the House.  Daffy old Nancy Pelosi’s blue waver did not materialize, though, and if past patterns hold out, the House Democrats will find a way to overstep, and if the GOP is at all competent – which assumes facts not in evidence – they may well pick up that chamber in 2022.  But here’s what makes me think that may happen:  Queen Nancy’s handpicked candidates, the ones that only days ago had her crowing about her expanded control, have lost.  A new GOP class has come in, it looks like at least ten more seats at the moment.  If the Dems overstep and go full proggie – and I think they will – look for more GOP victories in 2022.

Meanwhile, we have a split Congress, and honestly, deadlock in the Imperial City is probably best for all of us.  And boy howdy, are Republican voters going to be fired up in 2022, and mind you Trump will no longer be on the ballot; these will now be local races.  Watch to see what happens. 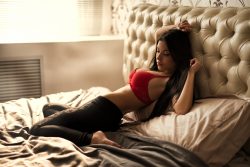 Boy howdy do these people have egg on their faces now.  Trafalgar Group got it closest, and can claim some vindication today for making the most accurate predictions.  On Wednesday I saw Frank Luntz speaking on Fox News, and he looked distinctly embarrassed.  And of all the pollsters out there, the Washington Post should have the reddest of faces, having had Groper Joe ahead by seventeen points on the national level.

So what happens now with these bean-counters?  Personally I’d like to see polling go by the wayside altogether.  They are of one with astrologers and phrenologists these days, making predictions of behavior on invalid assumptions.  But, the First Amendment applies to these folks as well, most especially in matters of political speech – which polling most assuredly is – so, in two years, we’ll have to see how they have adjusted their models and how bad they screw it up then. 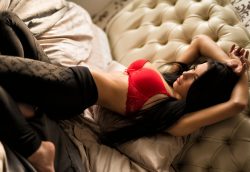 And… The White House

What a charlie fox.

A while back I mentioned the 2000 election.  The 2020 election may well surpass the 2000 election in insanity.  The very idea of having to adjust my thinking from “Groper Joe” to “President Biden” is a stretch on my part, although out of respect for the office I generally use the proper title for sitting Presidents no matter who it is that occupies the Imperial Mansion or what my opinion of them may be.

And let’s be honest – I give him less than a fifty-percent chance of completing one term.  Get ready, folks, President Harris is waiting in the wings, and if they can prop Joe up for one day more than one half of his first term, she can run for two terms of her own.  Upside:  There’s almost no chance she won’t overstep, fuck up and fail of re-election.

Even when old Joe is sitting in the Imperial Mansion, he’s about to find out that governing is a lot harder than campaigning, and there’s no doubt that he’s not up to that task.  His own former boss, President Obama, once famously said that there wasn’t anything “…Joe couldn’t fuck up.”

Add to that that, once the transition of power is complete, you’ll see Trump Unleashed on the Twitter machine, with his tens (maybe hundreds) of millions of followers.  The GOP’s 2024 candidate may well combine Trump’s popular policies with a more measured, disciplined approach.

Meanwhile, as they say, life goes on.  Our move to Alaska still will proceed, maybe stepped up a bit in urgency as Colorado grows increasingly loony.  We have a new grandson arriving shortly after the first of the year.  Our family, our friends, our country will move ahead.  We’ve all survived screwier things than this.  And I will continue to blab my thoughts here, for anyone who wants to read them, and they will no doubt continue to be worth every penny you pay for them.

There’s so much more to life than politics, after all.

In conclusion:  Hang in there, True Believers.  Have heart.  Be of good cheer.  There’s so much more to life than politics, and, in the end, this too shall pass. 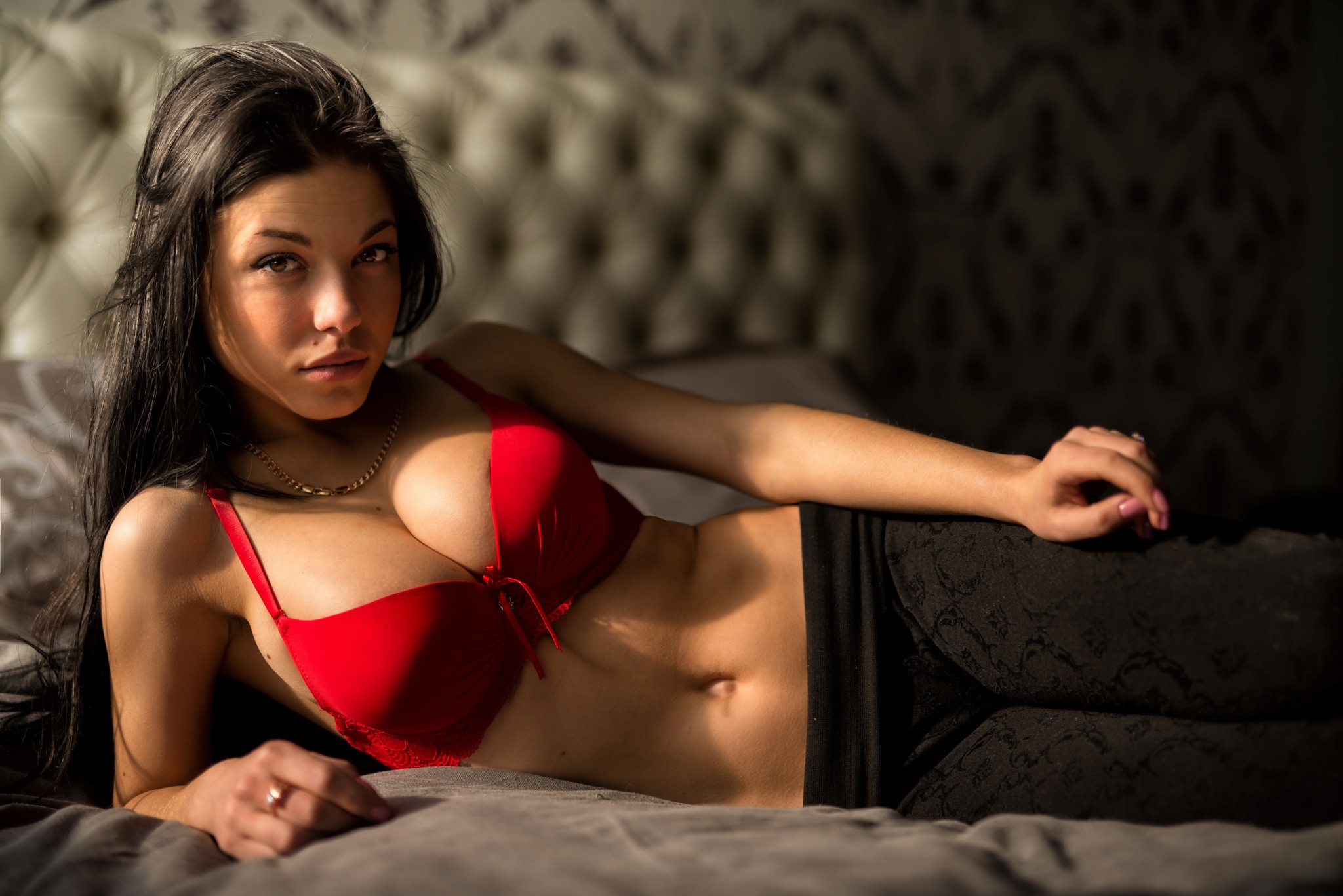