Here is a series of articles I found interesting, in The American Mind‘s Communism in America archive.  Excerpts and analysis follow.  The excerpts and my comments will only scratch the surface, by necessity; by all means, go read the whole thing.

From The Plot to Change America, by Mike Gonzales:

Where had Marx and Engels gone wrong? (Italian Com­munist leader Antonio) Gramsci came up with a meta-explanation. The bourgeoisie had acculturated the working­ man to do its bidding, giving him “false consciousness.” In this manner, the bourgeois did not even have to coerce the worker into submission.

The cure, Gramsci thought, was to carry out a “con­sciousness raising” indoctrination campaign that would convince the average proletarian he had been duped by tradition, religion, the family, the educational system, and all the cultural trappings of society. Consciousness raising would let the worker understand his true interest and induce him to renounce any idea of succeeding individually; he would thus join with those in his class in a collec­tive effort to transform the system.

ound familiar?  Sound like the indoctrination going on in our university system today?  Sound like the elitist pricks in academia and government assuring us that they know more about what’s good for us than we do?

Here’s my favorite; from The Communist Roots of “White Privilege” by Kyle Shideler:

The modern American Left—which has entirely adopted the assumptions of the New Left—genuinely believes that through the elimination of “white privilege” the last stumbling block between it and its long-promised revolutionary utopia will be removed. But of course, this is not so, because their fundamental assumptions about Americans and American society are wrong.

Everyday Americans must realize that even while the radical Left demands they kneel and renounce their privilege, the reality is that they can never be appeased. And so the riots and violence will continue, along with the academic, corporate and bureaucratic struggle sessions, until we unambiguously repudiate them.

Much of the American political left and their useful idiots who are lighting fires and smashing windows this summer are, of course, continuing to feed the crocodile, hoping it will eat them last.  And it may – but it will most assuredly eat them.  As evidence, I offer a statement from Groper Joe’s campaign, threatening that riots and unrest will get worse if President Trump is re-elected.

Did you get the implications of that?  “Nice country you have here,” the Democrats are saying, “…it would be a shame if anything… happened to it.”  These are Mafia protection-racket tactics, in a Presidential election.

Last but not least – and by all means, go read them all – is Listen When They Tell You Who They Are, by Murray Bessette:

And yet, one need not rest content with deduction from principles and policies. You can take their word for it.

M4BL (Movement for Black Lives) explicitly says: “We are anti-capitalist.” As do the three co-founders of BLM—Patrisse Khan-Cullors, Alicia Garza, and Opal Tometi. As reported by the New York Post, Cullors explicitly asserted in an interview with Jared Ball of the Real News Network that both she and Garza “are trained Marxists. We are super-versed on, sort of, ideological theories.”

Opal Tometi, the third comrade in the founding trio, was not only photographed with socialist Venezuelan dictator Nicholas Maduro, but penned a lengthy letter of support for him and the socialist revolution he leads, praising the work of Cuban doctors (who are trafficked by the Cuban regime) and condemning the “defamation of late President Hugo Chavez [by] labeling him a dictator.”

The observation that BLM and M4BL are Marxist political organizations ought not to be controversial. It is simply a fact.

The best way to defeat these people is simply to quote them.  Broadcast, loud and clear, exactly what they say among themselves.  Broadcast their support for collectivism, their hatred of individual rights, of liberty, of equal treatment under the law, of everything that makes a free society, well, free.  We, as a nation, have already gone way too far down the road towards totalitarianism, but maybe – just maybe – an informed electorate can hold the fall off another generation or two. 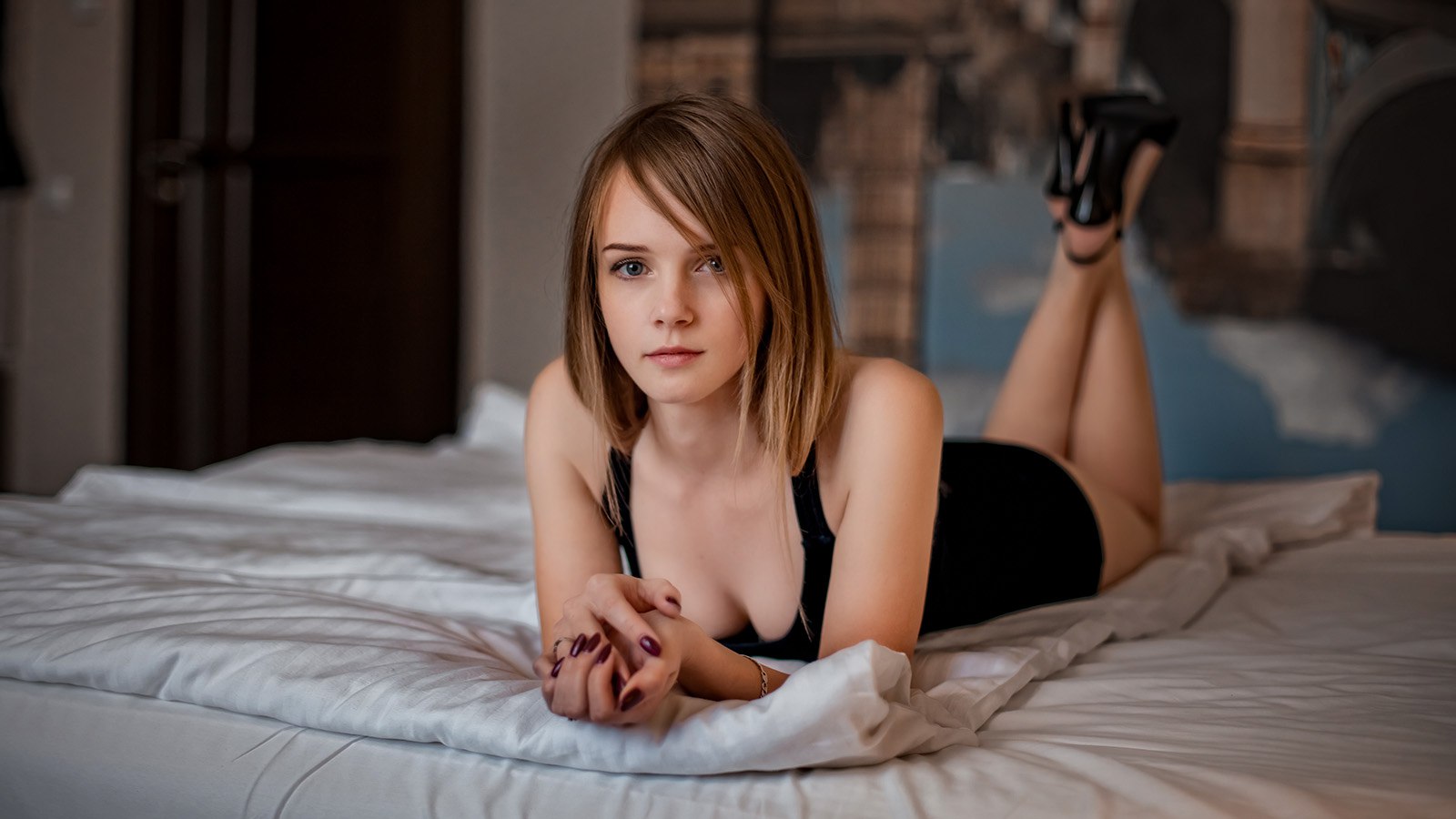