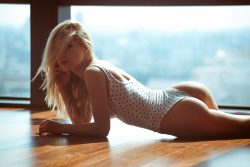 For the past few weeks RealClearPublicAffairs has been running what they are calling the 1776 series.  I recommend reading them all.  Here’s the description:

The 1776 Series is a collection of original essays that explain the foundational themes of the American experience. Commissioned from distinguished historians and scholars, these essays contribute to the broader goal of the American Civics project: providing an education in the principles and practices that every patriotic citizen should know.

So for the next few weeks, I’ll go through each of the essays and provide a few pithy comments of my own.  We’ll begin this week with “How Democratic Is the Constitution? by Dennis Hale & Marc Landy.”  Excerpts, with my comments:

Do you worry about fracking? Boris Johnson was worried, so he banned it, because he is the Prime Minister of Great Britain and his party controls the House of Commons. He can do pretty much whatever he wants when he has a sufficient majority.

Think there are too many guns in town? Why can’t we just ban them, like Britain and Australia do?

Do you think “free health care for all” is a good idea? The British Labor Party thought so, back in 1945, and only three years later, it became a reality.

These examples seem to suggest the problem. The United States appears to have a government that makes it very difficult to accomplish anything, while other countries seem much more able to make desired changes—with a minimum of fuss and bother.

It’s far better, of course, to have an Imperial government tightly bound by a Constitution that strictly limits their power; it would be better still if our elected employees would once in a while remember that this Constitution exists, or, wonder of wonders, actually read it.  The Imperial apparatus should be hamstrung; they can hurt us less that way. 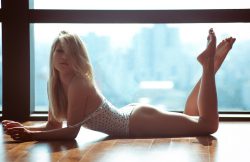 The American Constitution gives, and it takes away: it radically slows down the process of lawmaking, and it places major obstacles in the way of interfering with liberty. “Congress shall make no law”—so says the First Amendment—respecting the establishment of religion or the free exercise thereof; nor may Congress interfere with the freedom of the press, speech, assembly, or petition. As the late Supreme Court Justice Antonin Scalia once reminded us, “‘No law’ means ‘no law’.”

Someone could tell some of our nation’s governors about this just now.  Of particular concern is the shutdown of religious services, in flagrant violation of the First Amendment; such gatherings may be ill-advised right now, but government at all levels is strictly prohibited from interfering with them.  “Congress shall make no law,” which the Fourteenth Amendment extended to state and local governments.  No law means no damn law!

Of course, Congress and the various state legislatures have been wiping their asses with the Constitution (especially the Tenth Amendment) since about 1860.  I don’t see that changing too soon.

Liberals criticize the anti-majoritarian framework of the Constitution—and it is unquestionably the case that the Constitution places impediments in the way of simple majority rule. This is a familiar story: each state has two senators, regardless of the state’s population; the Electoral College means that a popular vote majority is sometimes not enough to elect a president, especially if the majority is concentrated in fewer states; the Supreme Court can overturn popular legislation in the Congress and in the state legislatures. The Constitution creates a federal republic, where the national government is limited to a specific set of responsibilities, leaving the states free to adopt an array of policies on matters of public concern. This last quality sounds democratic, and one would think, therefore, that liberals would endorse it. But liberals have always had a “tactical” appreciation of federalism: they like it when states adopt liberal policies (California banned the sale of fur products), but not when states adopt policies that liberals oppose, especially if those policies are at odds with national public opinion (Alabama’s strict anti-abortion law).

All of these non-democratic institutions, like the Senate and the Electoral College, are of course deliberate.  I have long found it annoying to hear people who should know better refer to “our democracy.”  The United States is not and never was a democracy; the words “democrat,” “democratic” and “democracy” appear nowhere in the Constitution.  We are a Constitutional Federal republic, we always have been, with specific safeguards against direct democracy built in to the nation’s founding documents.  Our Constitution, probably the best fundamental governing document ever devised, does not exist to license what government may do to us; it exists to protect us from government.

Go read the entire essay, and by all means, get ahead of the game and read the others as well.  I’ll continue the discussion next week. 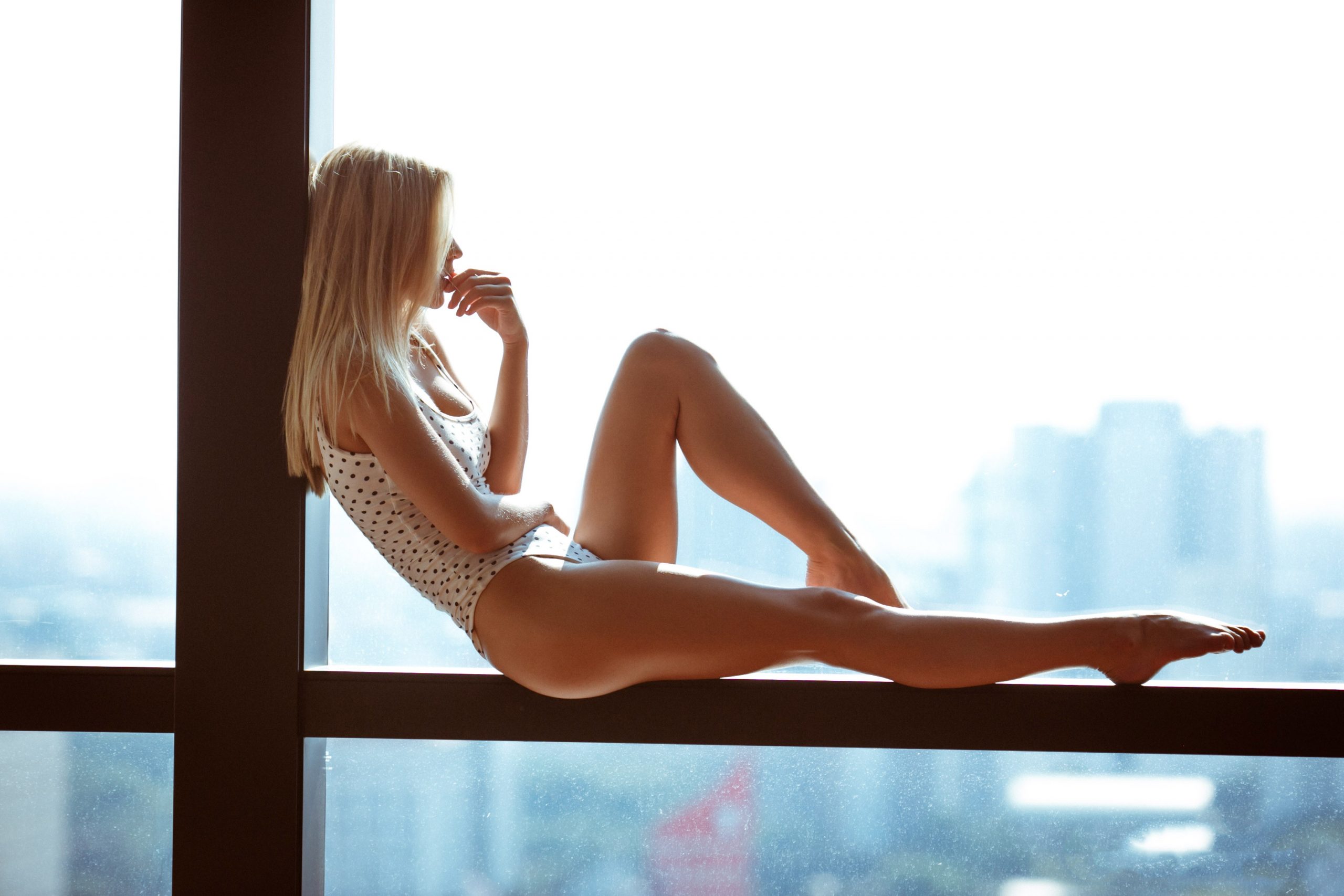